Paralympic Swimmer Who Survived an Abortion is Going for Gold 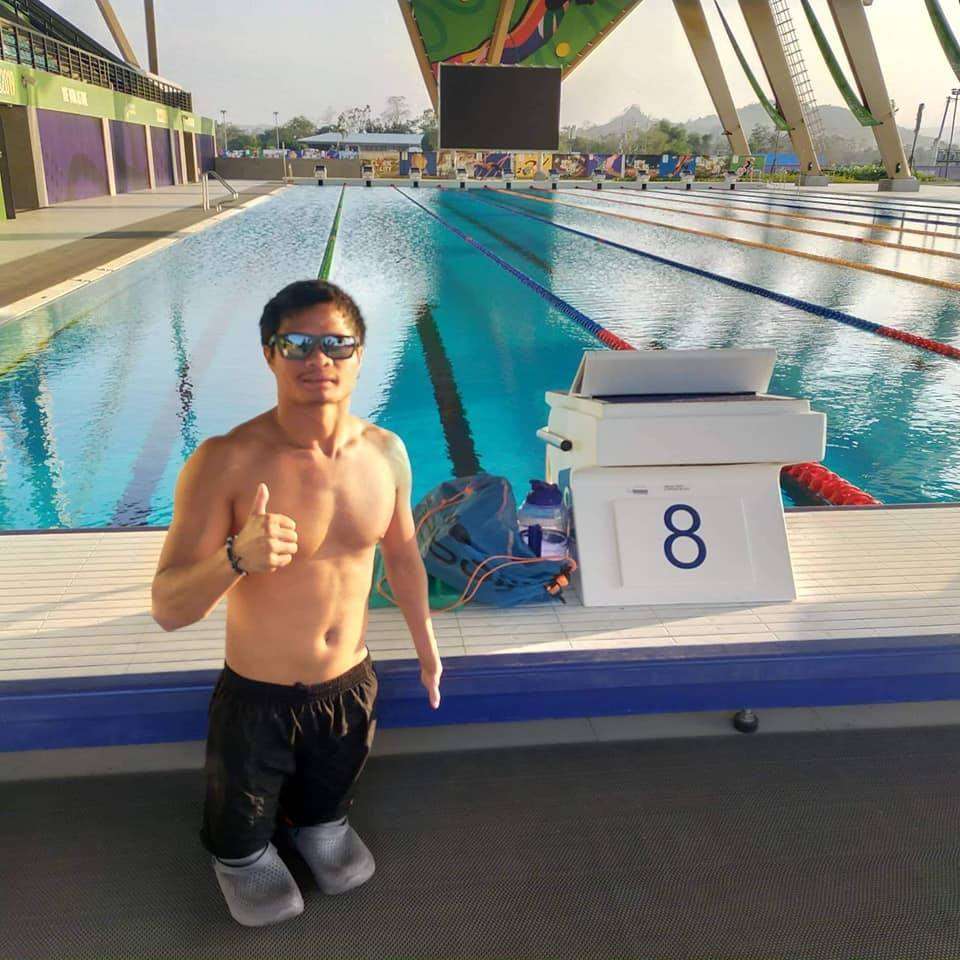 Just like the Olympics, the Paralympics are currently underway in Tokyo as athletes with a different set of physical abilities compete for gold. Among those athletes is a swimmer named Ernie Gawilan from the Philippines. Not only is he making waves as an excellent swimmer, but also as an example of triumph over abortion violence. 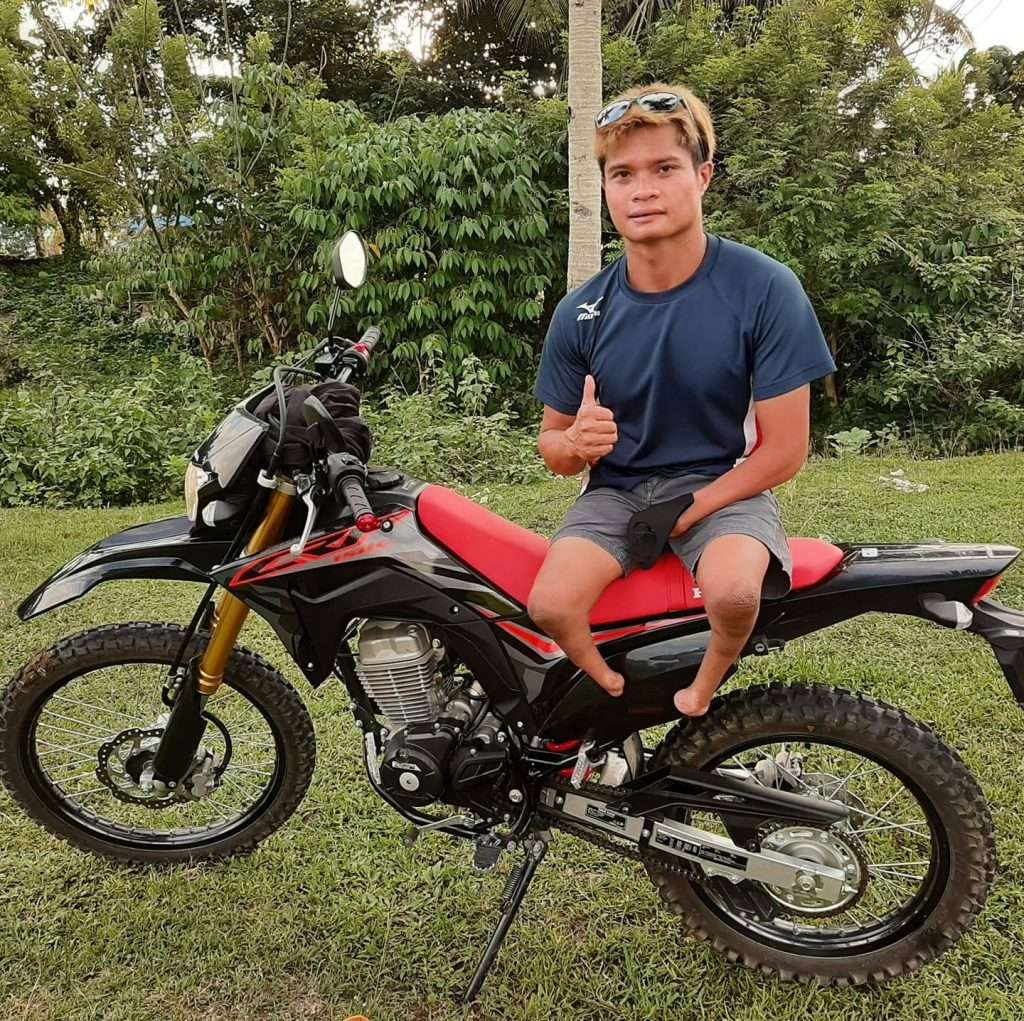 Ernie survived an attempt on his life in the womb in 1991. “I must have been a good swimmer even in my mother’s womb because I survived the abortion. I just swam,” a good-natured Ernie shared with SPIN.ph in 2014. But, as with most abortion survivors, he did not escape the abortionist’s tools unscathed. Ernie lost much of his legs and part of his left arm.

Through a series of chance meetings with kind and well-placed individuals throughout his life, Ernie ended up discovering his love of swimming and charted a course to Paralympic competition. Toyota shared the following video of Ernie’s story:

Ernie’s story of triumph over challenge is inspirational and important. But it’s sad that the Toyota video, along with most mainstream reporting of his story, leaves out that his disability was the direct result of abortion. Everyone loves an underdog and stories of people overcoming incredible odds. Yet no one wants to acknowledge the ugly role abortion played in Ernie’s story. No one can stand to put a personal, real face on abortion.

We wish Ernie the best of luck in competition!