Victory! Almost 600 Pro-Life Laws Have Been Introduced This Year 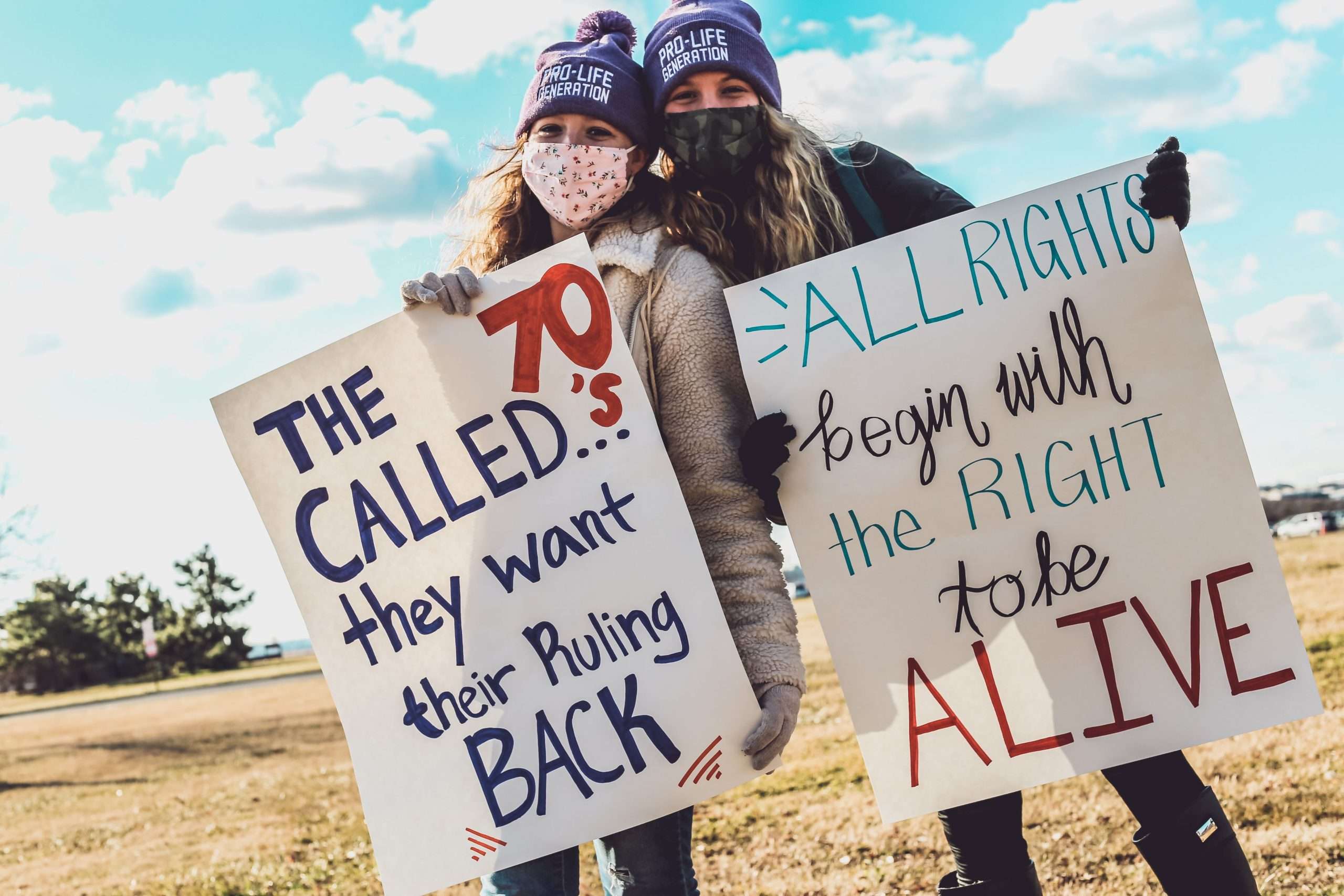 It’s amazing how the exact same news can appear wonderful to one person and devastating to another. This is exemplified perfectly in a recent article by NBC News that outlines, in excellent detail and with beautiful graphics, how record-breaking this year has been for abortion restrictions. NBC, of course, sees this as a bad thing. But for the majority of Americans… this is a giddy win.

NBC reported that, “as of now, nearly 600 anti-abortion laws have been introduced in 47 states this year.” They fail to mention that this is in line with popular opinion, of course, instead implying that any type of abortion restriction is undue. Joke’s on NBC as our polling has found that 7 of 10 Millennials support limits on abortion and those who support abortion on demand through birth and for any reason are part of a slim (and unsettling) minority.

NBC offers a blow-by-blow assessment of all of the different types of restrictive laws and in which states they’ve been proposed – without missing the opportunity to editorialize, naturally. Here’s a pro tip, if you’re a pro-lifer trying to navigate mainstream media: if you see a line like this…

Though almost 600 pro-life laws have been introduced, states have been able to actually enact more than 80 restrictions on abortion, the most in any year since Roe v. Wade forced the country to tolerate abortion on a nationwide scale. Guttmacher, Planned Parenthood’s research arm, whined: “If this trend continues, 2021 will end up as the most damaging antiabortion state legislative session ever.” Cheers to that, mate.

With the U.S. Supreme Court set to consider a Mississippi case that could challenge the 1973 ruling, pro-life Americans are getting ready to welcome a post-Roe America with open arms.