Students for Life Statement on Abortion Pressure in Sports 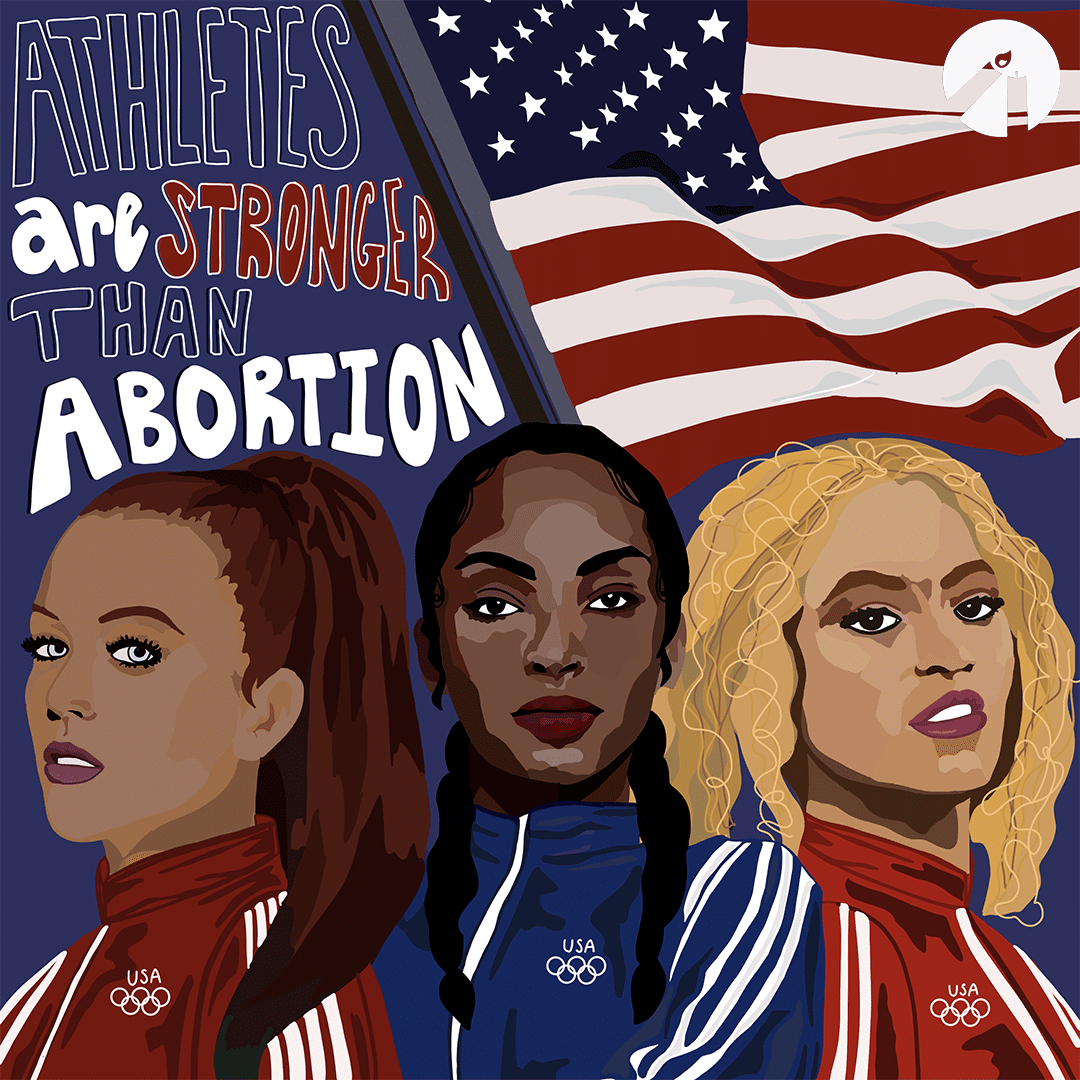 STUDENTS FOR LIFE STATEMENT ON ABORTION PRESSURE IN SPORTS: ATHLETES ARE STRONGER THAN ABORTION AND DESERVE TO KNOW THEIR RIGHTS

“Women and girls have found empowerment and opportunity in the unprecedented opportunities they now have to compete in athletics at all stages of life,” said Kristan Hawkins, President of Students for Life of America and Students for Life Action. “But that empowerment is subverted and taken away from women when their own fertility is treated as an impediment to athletic achievement.”

TOKYO and WASHINGTON D.C. (07-22-2021) – Leading up to the Summer Olympics in Tokyo, a New York Times story about athlete Brianna McNeal reignited the crucial conversation about abortion violence in sports and the protection from discrimination to which pregnant women are entitled.

McNeal, an Olympic hurdler, revealed that she procured an abortion last year, thinking that bringing her baby to term would interfere with her Olympic prospects. McNeal says she was devastated when the 2020 Olympic Games were postponed, as this made her realize that her perceived reasoning for undergoing the abortion was void. Stories like McNeal’s are legion in the sports community, as Olympic gold medalist Sanya Richards-Ross affirmed in 2017, saying: “I literally don’t know another female track athlete who hasn’t had an abortion.”

Christina Pirrotta, a varsity soccer player and Students for Life president at the University of Chicago, recently told Verily Magazine that there are ways to come alongside pregnant athletes with support and solutions that do not involve abortion violence. From the piece:

“I know as an athlete that so much of our identity is centered around the sport we play and we have so many ambitions and hopes for what we can do. While I know the timing for her pregnancy wasn’t ideal, I believe that McNeal would have still found her way in life—as a mother and as an athlete.”

Pirrotta is involved with Students for Life of America, an organization that has created a Pregnant on Campus Bill of Rights to educate women about the protection they’re entitled to. “I think women who have unplanned pregnancies are in a very difficult spot because at least in the current moment it may seem like so much is ending.”

“Women and girls have found empowerment and opportunity in the unprecedented opportunities they now have to compete in athletics at all stages of life. But that empowerment is subverted and taken away from women when their own fertility is treated as an impediment to athletic achievement.

To learn more about the rights of pregnant and parenting students and the resources and support available to them, visit the Students for Life of America initiative, Standing With You, at StandingWithYou.org.

Read more about the plight of pregnant athletes in Margaret Brady’s piece, “Mother and Athlete: The Olympics Story You Haven’t Heard” in Verily Magazine.