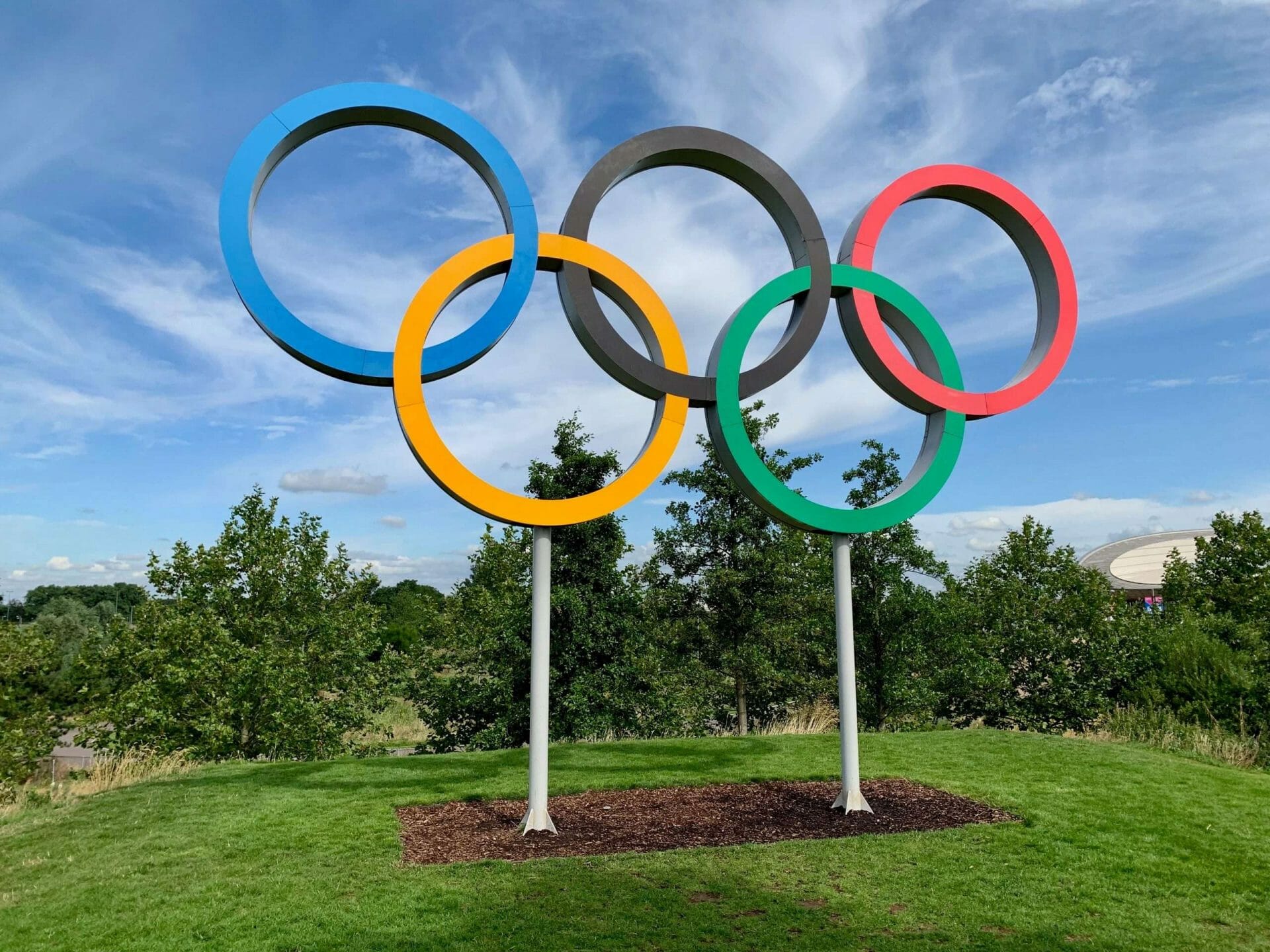 Both the entertainment and athletic industry heavily promote the false idea that women must choose between having a baby and pursuing vocational desires – a mindset that pits the rights of women against the rights of their children.

In addition to bringing about the death of the woman’s child, the hollow remedy of abortion offered by these industries forces women to abide by an expectation not asked of any man. That is, if women desire career successes, then they cannot attach themselves to a child.

Treating abortion as a viable solution to an unexpected pregnancy comes with consequences, and 29-year-old Olympic medalist Brianna McNeal is only the latest example of the unfair pressures this way of thinking places upon women.

According to The Root, the Court of Arbitration for Sport upheld a ban issued by the Athletics Integrity Unit last month that banned McNeal from participating in athletic competitions for five years.

The AIU instituted the ban after the athlete missed a mandatory drug test last January and allegedly tampered with a doctor’s note. As a result of the suspension, McNeal is not allowed to attend the Tokyo Olympics and defend the gold medal she won in 2016 for the 100-meter hurdle race.

Responding to the development, McNeal claims her actions were not done on purpose, and the trauma from an abortion she had that year caused her to make a mistake. 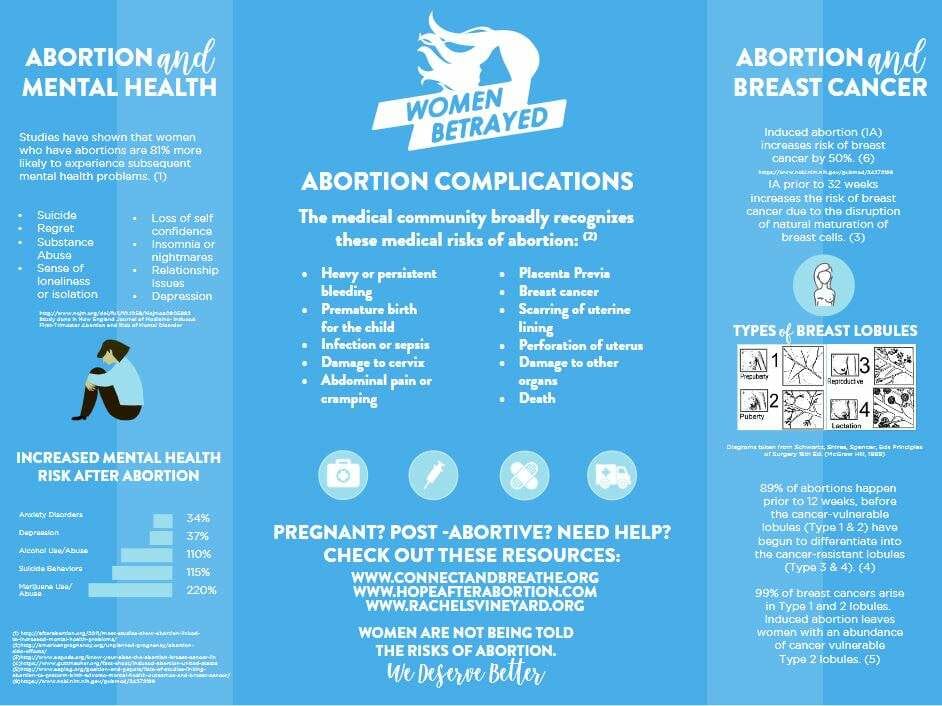 The athlete said that she was in bed recovering from the abortion when the drug tester came to her house, and she did not hear the knock. After she told AIU investigators that a “surprise medical procedure” left her bedridden, she was asked to provide proof.

The AIU then requested McNeal’s records from the abortion facility, showing that she had the date wrong, not the facility.

During a disciplinary hearing, the athlete claimed the resulting trauma from the abortion caused her to mess up the date. McNeal opened up about her post-abortive feelings, saying that her Christian faith led her to regret the abortion.

She also revealed that she felt she had to have an abortion if she wanted to compete in the 2020 Olympics. But when the games were canceled due to the coronavirus, McNeal was “crushed,” realizing that she could have had her baby after all.

While the athlete will hopefully find the healing she needs, women like her should never feel like they cannot excel professionally without abortion.

Olympic runner Allyson Felix revealed this year that she faced a similar situation. Despite being one of the best athletes in the world, Felix struggled to find sponsorships after she became pregnant. 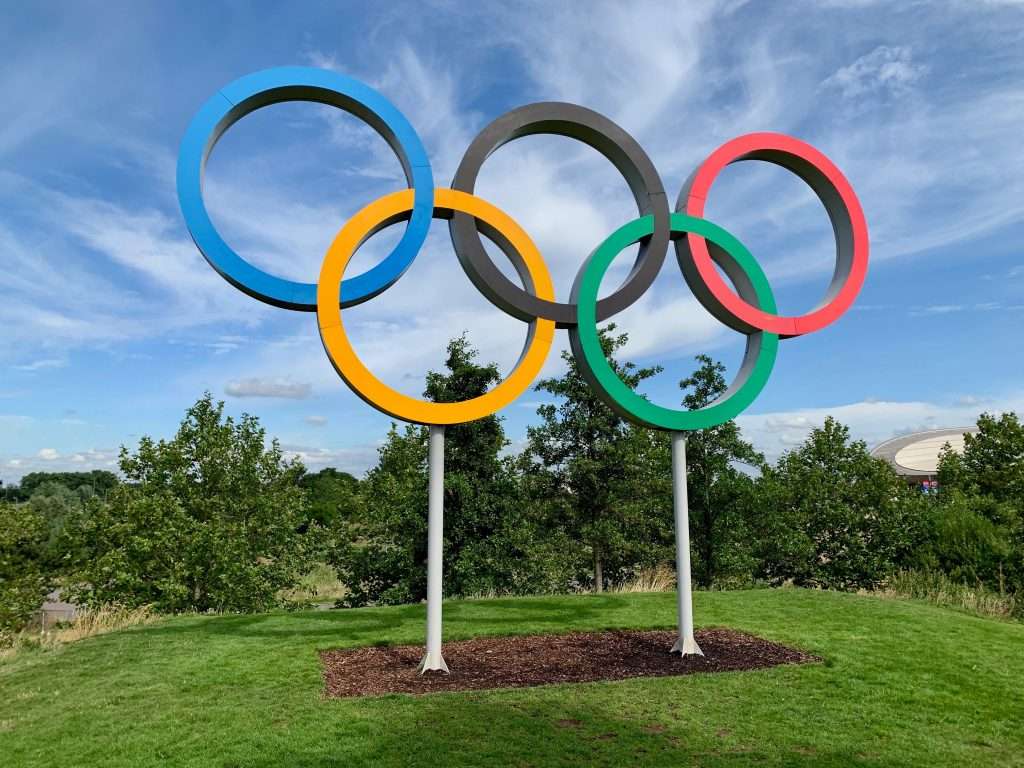 One of her sponsors, Nike, tried to force her to take a 70% pay cut. When Felix asked them to guarantee that she would not face consequences if her performance was slower due to the pregnancy, Nike refused to offer maternity protections.

“I think it’s really looked at as you can only do one,” the runner said in an interview with Romper. “I know even for myself, when I thought about becoming a mom I always kind of imagined it happening when I was done with my career.”

Felix is not the only athlete to notice this, as runner Phoebe Wright previously said, “Getting pregnant is the kiss of death for a female athlete. There’s no way I’d tell Nike if I were pregnant.”

Still, in a separate interview with Good Morning America, Felix affirmed that motherhood has been “incredible” and that having a daughter strengthened her motivation to train hard for the Olympics.

In terms of the way it treats pregnant women, the entertainment industry does not fare any better.

During the Golden Globes last year, actress Michelle Williams took the opportunity to advocate for abortion after she won an Emmy.

“And I wouldn’t have been able to do this without employing a woman’s right to choose, to choose when to have my children and with whom,” she said.

This hardly feels like a fair trade. Is that the message Williams and the entertainment industry want to send women? “Abort your child if you want to be successful because no one will hire you or help you if you’re pregnant?”

But Williams’ speech is heartbreaking in another way. Perhaps she assumed she was standing for women, but the actress’s speech undermined her incredible accomplishment of winning an Emmy by crediting the success to abortion.

But women’s achievements are the result of their inner strengths and talents – never abortion. To pretend otherwise – and this term is not used lightly – is downright sexist.

It is why rhetoric like this must be abandoned by anyone who desires women to achieve the same credit for their accomplishments as men while also working to provide better solutions to unexpected pregnancies than abortion.