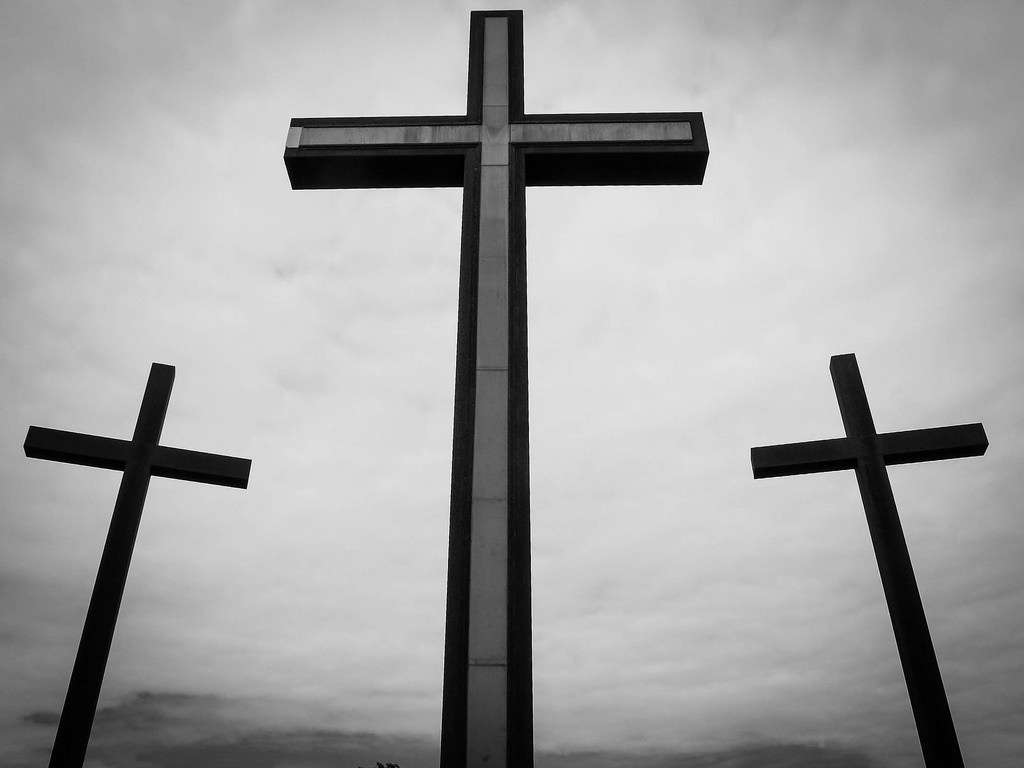 Many are wondering if the Southern Baptist Convention is distancing itself from Donald Trump after their Presidential election resulted in victory for Dr. Ed Litton over two hard-right candidates. Dr. Litton has promised to focus on the gospel and the unity it provides, but the implication to many is that he thinks political action is a distraction from the Great Commission. 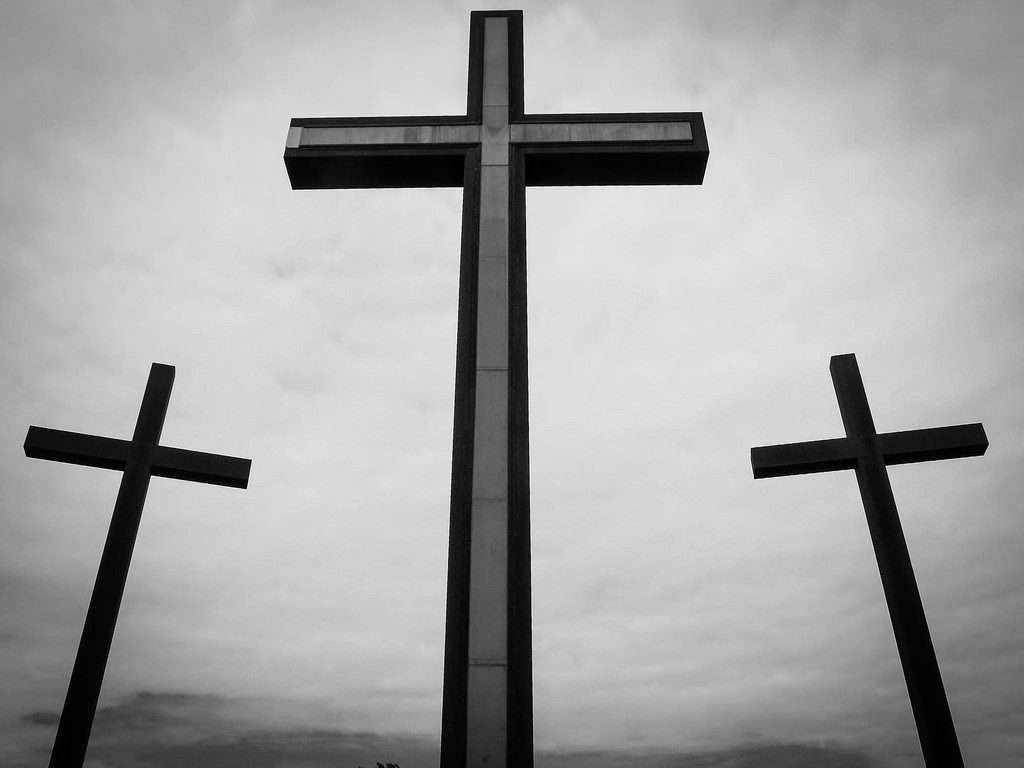 The Southern Baptist Convention is the largest Protestant denomination in the United States of America with 14 million members. As a convention, they engage in Federal and State legislative action for religious liberty and pro-life issues through the Ethics and Religious Liberty Commission (ERLC), which has consistently advocated for conservative political issues. The ERLC has come under fire from some Southern Baptists who unsuccessfully attempted to defund it in 2018, partly in reaction to its former president, Russel Moore, being a vocal opponent of Trump. Russel Moore resigned last month, and the ERLC is currently searching for his successor.

Regarding the future of the ERLC, it is clear that the 2021 Southern Baptist Convention has strongly recommitted themselves to the cause of abolishing abortion. They reaffirmed this commitment with three resolutions.

First, they affirmed a resolution to support the Hyde Amendment, which prevents federal money from being used to fund abortion. Professor Dr. Michael New with the Charles Lozier Institute has spoken extensively about how Hyde has saved over 2 million lives from abortion. You can read it here.

Next, they affirmed their opposition to the falsely labeled Equality Act, which would strip the equality from people of faith, women who don’t want abortion, and the preborn. This act would weaponize self-proclaimed victims, allowing legal action against people who think or belief differently. It would diminish women by insinuating that they can’t succeed unless they end their preborn children’s lives.

The last measure was advanced by hardliners within the Southern Baptist Convention that opposed the ERLC methods. Their approach was to demand that abortion be considered homicide immediately, and they condemned incremental efforts like supporting the Hyde Amendment. However, the small minority advancing this resolution was quickly defeated by a general consensus that the abolition of abortion should be pursued in conjunction with incremental steps. 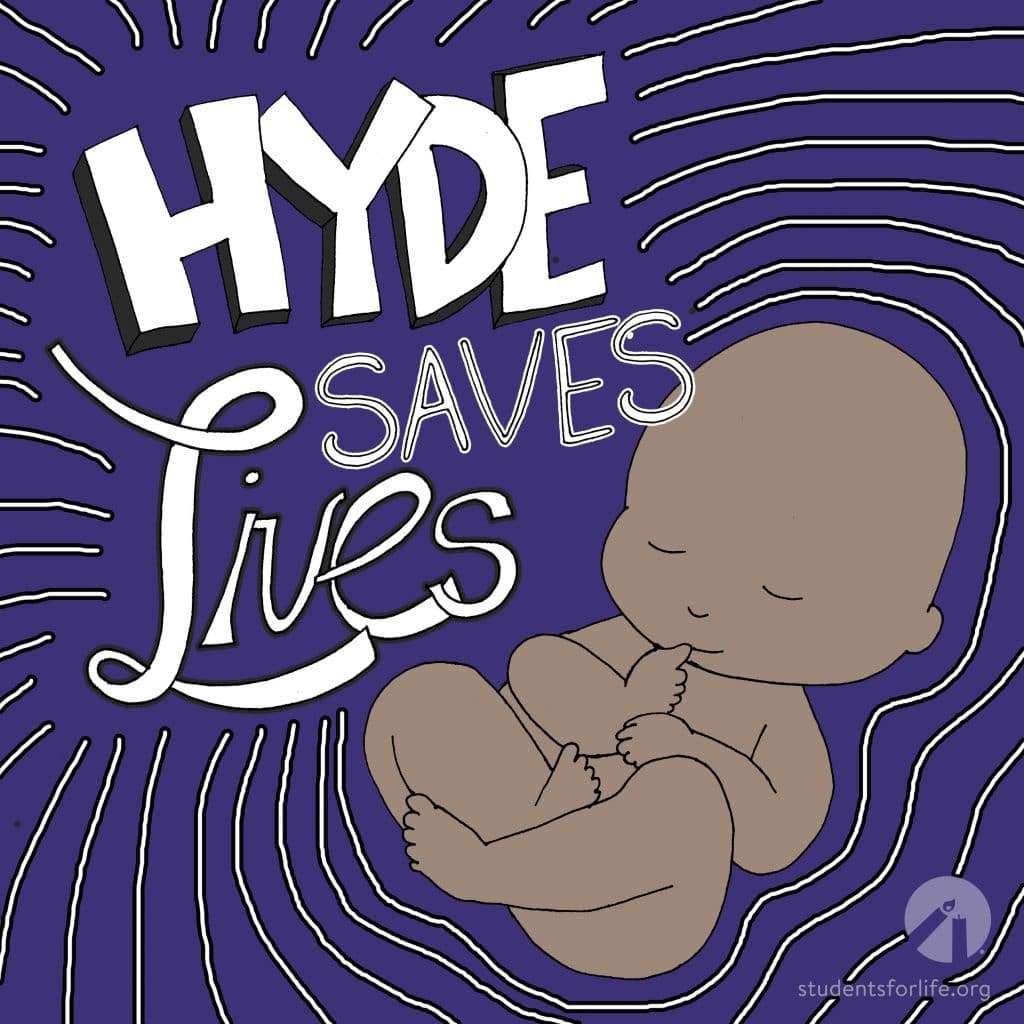 The reality is that this convention showed a commitment to continue anti-abortion efforts through both the ERLC and as individuals and churches that actually went significantly further than previous years. Southern Baptist Pastors are rightfully debating the details how they should go about abolishing abortion, but the nature of the debate suggests an increased devotion to the cause of abolishing abortion.

With our work at Students for Life, we are looking forward to working with the 14 million Southern Baptists represented by this meeting.