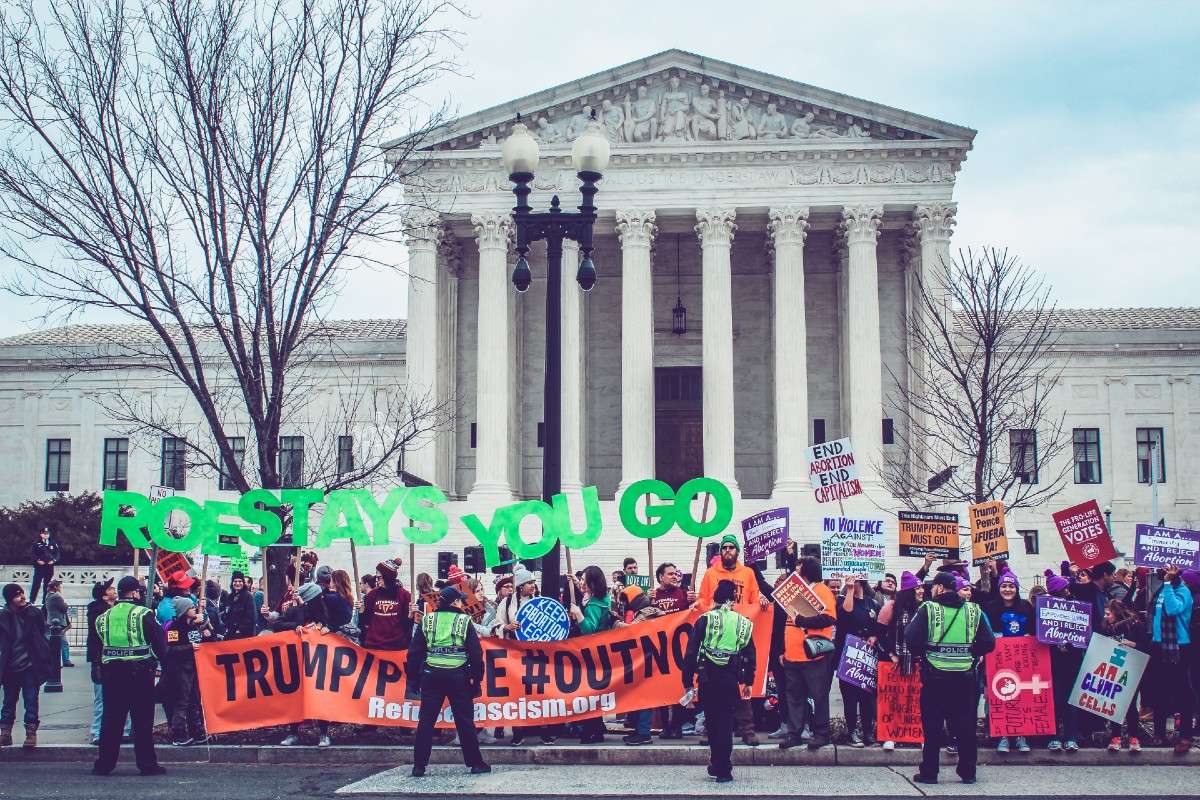 Based on Students for Life’s own polling, we know most Americans like limits on abortion. But in a landmark new poll from the Associated Press, it’s been revealed that Americans’ distaste for later-term abortion is even more prevalent than the public (and pro-abortion lawmakers) seem to think.

“Third trimester abortions should typically be illegal according to 80 percent of Americans, a new poll from the Associated Press-NORC Center for Public Affairs Research found.

The findings revealed most Americans, 61 percent, believe most or all abortions should be legal in the first three months of a woman’s pregnancy known as the first trimester. For the second trimester that begins on week 13, 65 percent believe abortion should be illegal. The final trimester begins on the 28th week of pregnancy.” 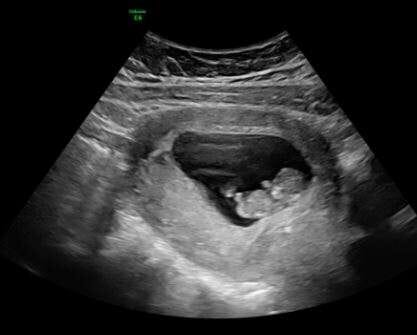 Ultrasound at 10 weeks (the end of the first trimester).

This revelation is major for several reasons. First, it lays out real data about people’s opinions on abortion limits based on gestational age. Second, and perhaps more importantly, it proves a fact that keeps the abortion lobby up at night – Americans DO NOT like Roe v. Wade.

Learn about abortion procedures in the different trimesters here.

The CDC data did not calculate abortion rate in a way that perfectly aligns by trimester, but the basic truth stands. In 2018, the reported deaths lay out (approximately) as follows: 571,263 first trimester babies, 42,752 second trimester babies, and 6,195 third trimester babies. Unfortunately, these numbers are likely lower than reality given the abortion industry’s relative disincentive to report their abortion numbers. 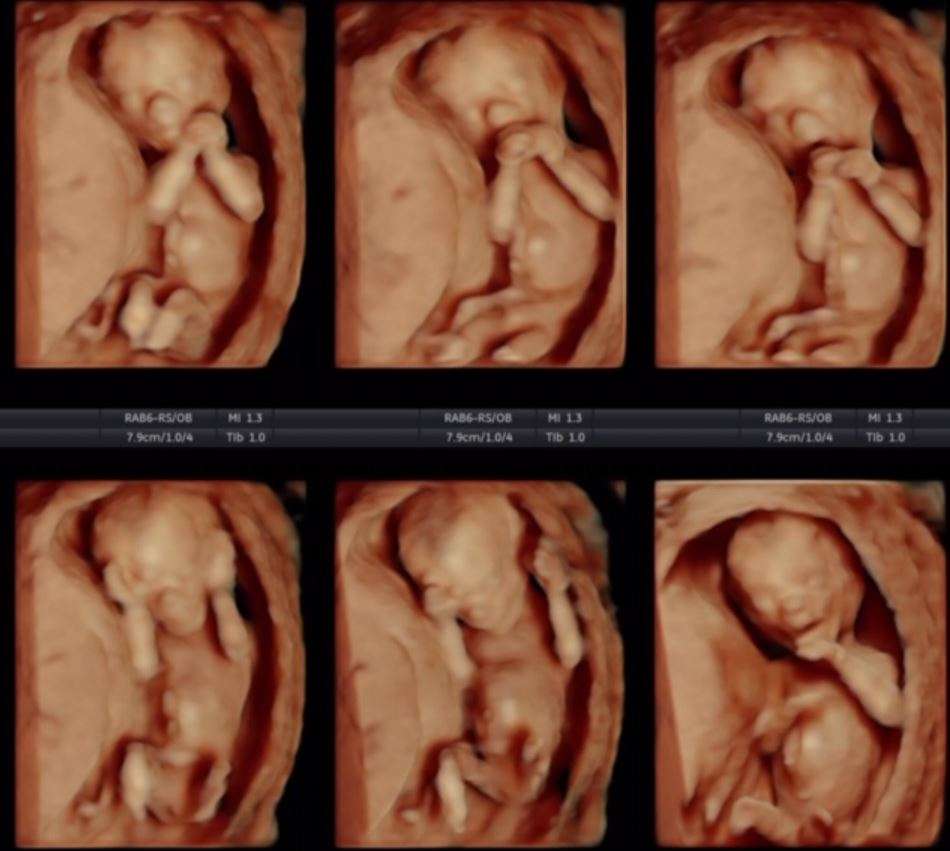 Roe v. Wade Does NOT Include Limits

Roe v. Wade and its companion case, Doe v. Bolton, are the 1973 Supreme Court cases that legalized abortion through all nine months and for any reason. If individual states passed no legislation pertaining to abortion, this radical decision would be the state abortion law. Fortunately, all but 7 have some sort of abortion limit in place. But for those 7… abortion until the moment of birth and for any reason is completely legal.

Conclusion? Americans overwhelmingly do not like the Supreme Court decision that legalized abortion. Roe v. Wade does not align with general opinion. That part is good news. The bad news is that most people don’t know what Roe v. Wade is. The abortion industry and all of their many accomplices rely on that reality. It’s time to #ReverseRoe. America is ready.