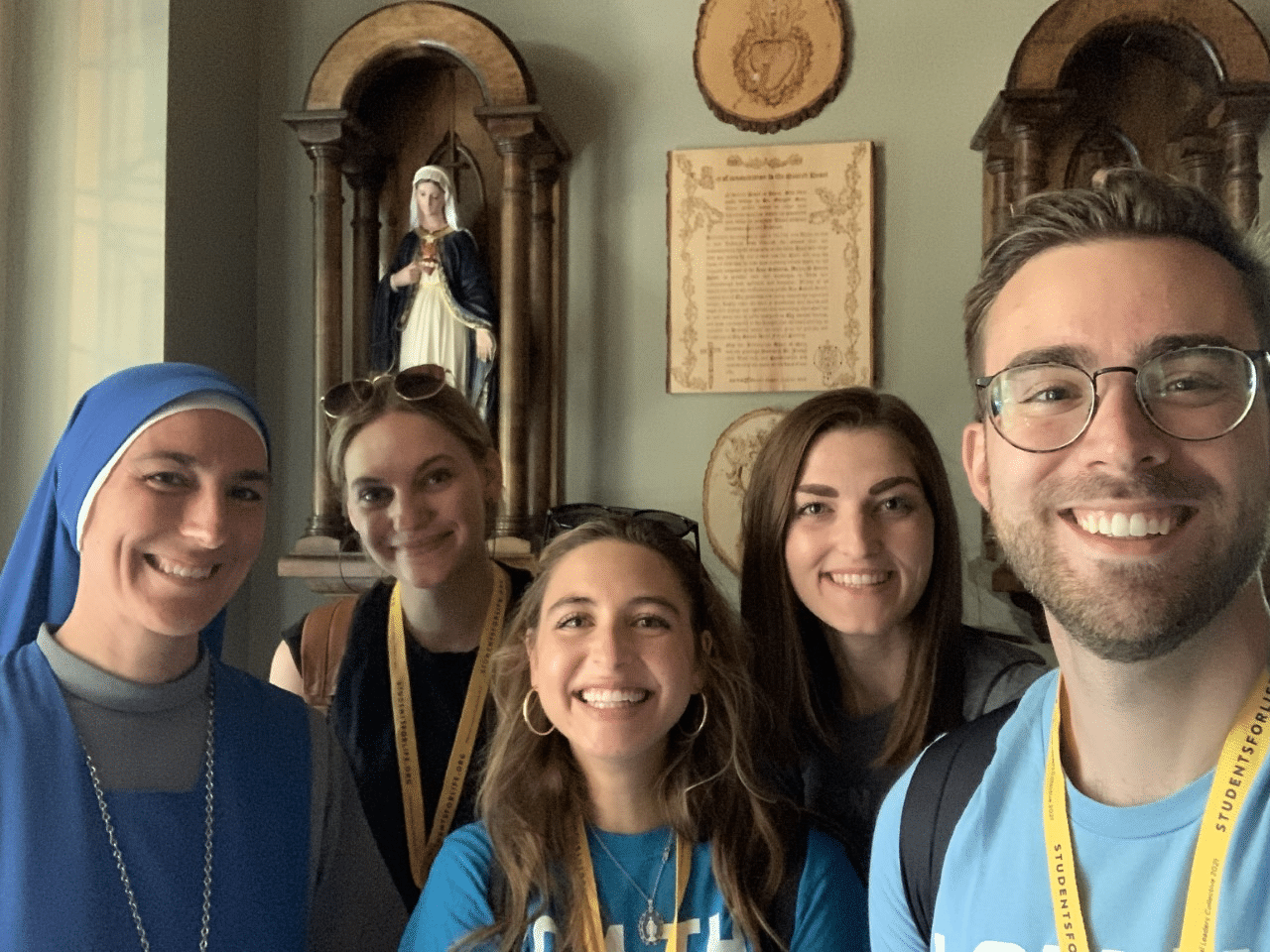 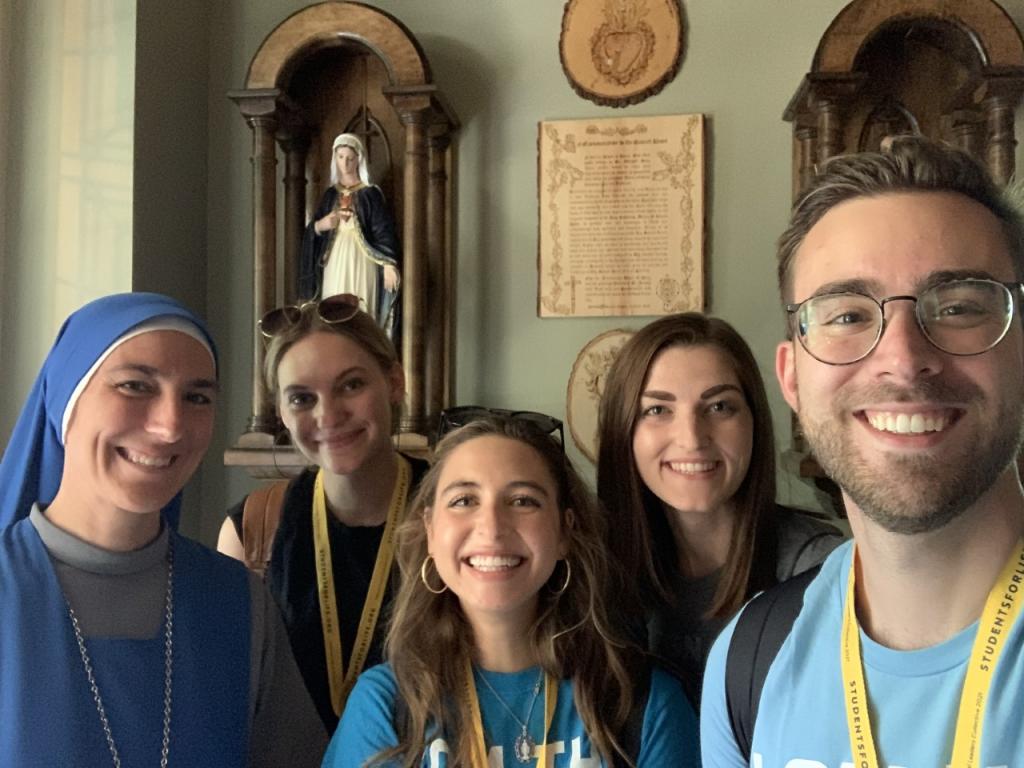 This weekend marks SFLA’s first annual National Leadership Collective, a massive gathering of 200 of the nation’s top pro-life student leaders. These rockstar students will undergo intensive training, formation, and activism opportunities that will prepare them to return to their campuses and make even bigger impacts for Life.

On day one of the Leadership Collective, 17 students and 4 SFLA team members took to a neighborhood just outside of D.C. called Brookland to do door knocking as part of the Campaign for Abortion Free Cities. The results were fantastic!

Some Stories from the Day… 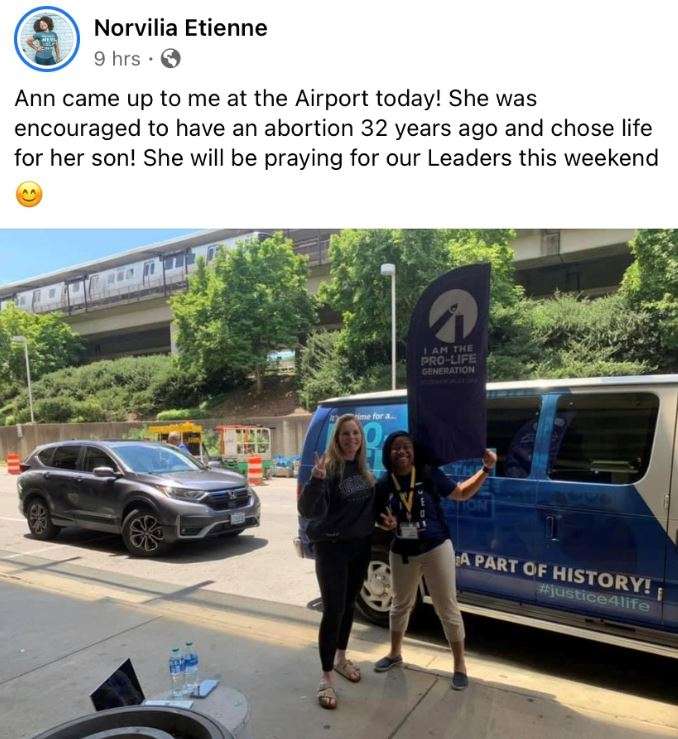 But the stories actually started coming in the second students began arriving in D.C. At the airport, team member Norvilia was approached by a woman who was pressured to abort and refused.

The Pro-Life Generation has amazing encounters and changes minds everywhere we go! We are so excited to continue with the National Leadership Collective Weekend and witness as these leaders become equipped to change the world.