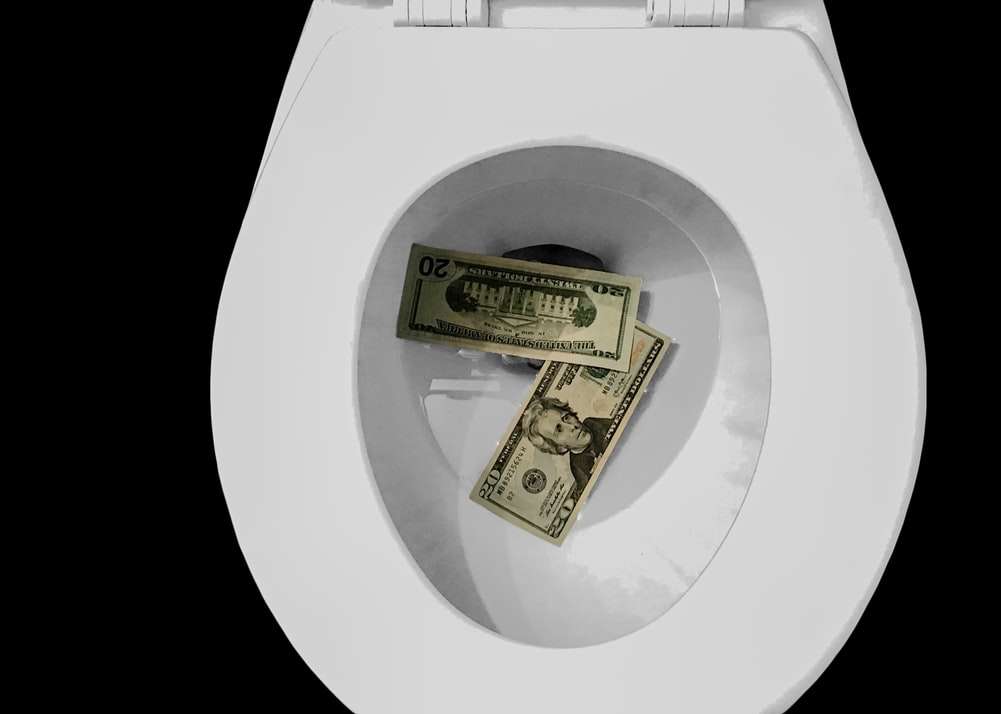 Last week, the Biden Administration released their new budget. Unfortunately, the content was without many surprises – including that it failed to add Hyde Amendment protections, forcing Americans to fund abortion with our tax dollars. This is a historical, tragic first … that he would have opposed for most of his career (only changing his Hyde views under intense political pressure).

“More than 2 million children, many from minority families, have been saved as Hyde Amendment protections have limited taxpayer funded abortion,” noted Students for Life Action President Kristan Hawkins. “This is not only wildly unpopular with voters, it fails to address the problems that Americans face. We need to address the suffering, not end the lives of people who some imagine might suffer.”

After all, the Hyde Amendment isn’t just “in danger” anymore – it has actually been destroyed for the first time in its 4-decade bipartisan history under Biden and Harris, further proving them as the most radically pro-abortion occupants of the White House in U.S. history. The budget also represents their attempt to take control of parenting by funding ineffective universal childcare, as well as other socialist goals that break down the family.

This budget disappointment hits extra hard given that the Hyde Amendment is constitutional. It was upheld by the Supreme Court in 1980 in the case Harris v. McRae. Susan B. Anthony list noted: “… during the recent budget request hearing, House Appropriations Chair Rosa DeLauro asked HHS Secretary Xavier Becerra to not include Hyde in this year’s budget.” Student Debt Forgiveness did not make the cut, nor will it include President Biden’s campaign pledge to enact a public option to create a government-run health insurance program, or his pledge to cut prescription drug costs. Nope – abortion comes first.

According to the Washington Post: “The ‘American Families Plan’ calls for devoting hundreds of billions of dollars to national child care, prekindergarten, paid family leave, and tuition-free community college, among other domestic priorities. It will be at least partially funded by about a half-dozen tax hikes on high-income Americans and investors, proposed changes that are already provoking fierce opposition in Congress and on Wall Street.” And how to pay for it? “The American Families Plan included a proposal to extend enhanced subsidies through the Affordable Care Act approved by Congress in the coronavirus relief package in March.”

Rather than empowering people (with their own money or vouchers to make their own choices), the government prepares to go all in on family control. The Biden Administration wants to pay to end more families with abortion, but if you have a family, they want the government to control the decision-making and raising of that child from cradle to grave.