You Can’t Get Acne Meds without Pregnancy Testing… But You Can Buy a Chemical Abortion? 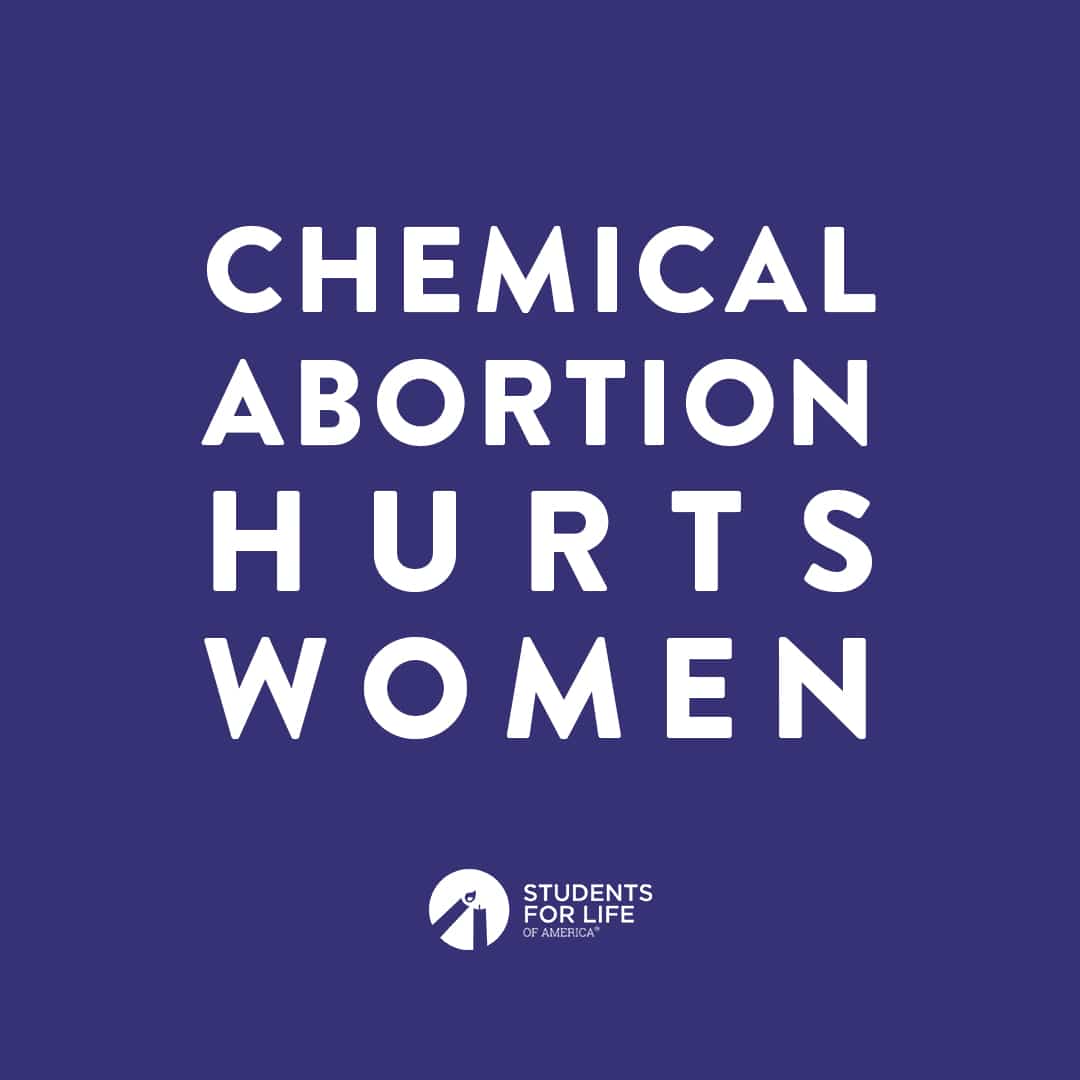 Under President Joe Biden’s guidance, the Food and Drug Administration (FDA) is taking steps to loosen restrictions on chemical abortion, an action that could endanger countless women and, of course, preborn children. According to the National Catholic Register, the FDA announced on May 7th its plans to review the Risk Evaluation and Mitigation Strategy (REMS) safety protocols surrounding chemical abortions.

Click HERE to contact the FDA and demand that they keep safety standards on chemical abortion in place.

The announcement was received positively by Planned Parenthood, of course, which praised the FDA for reviewing the “unnecessary and harmful restrictions” on mifepristone, the first drug of two that a mother takes during a chemical abortion. But if Planned Parenthood is genuinely “all about women’s health” as they claim, then it seems odd for them to condemn guidelines that hold mifepristone to the same standard as many other drugs with life-ending consequences, including preborn life. 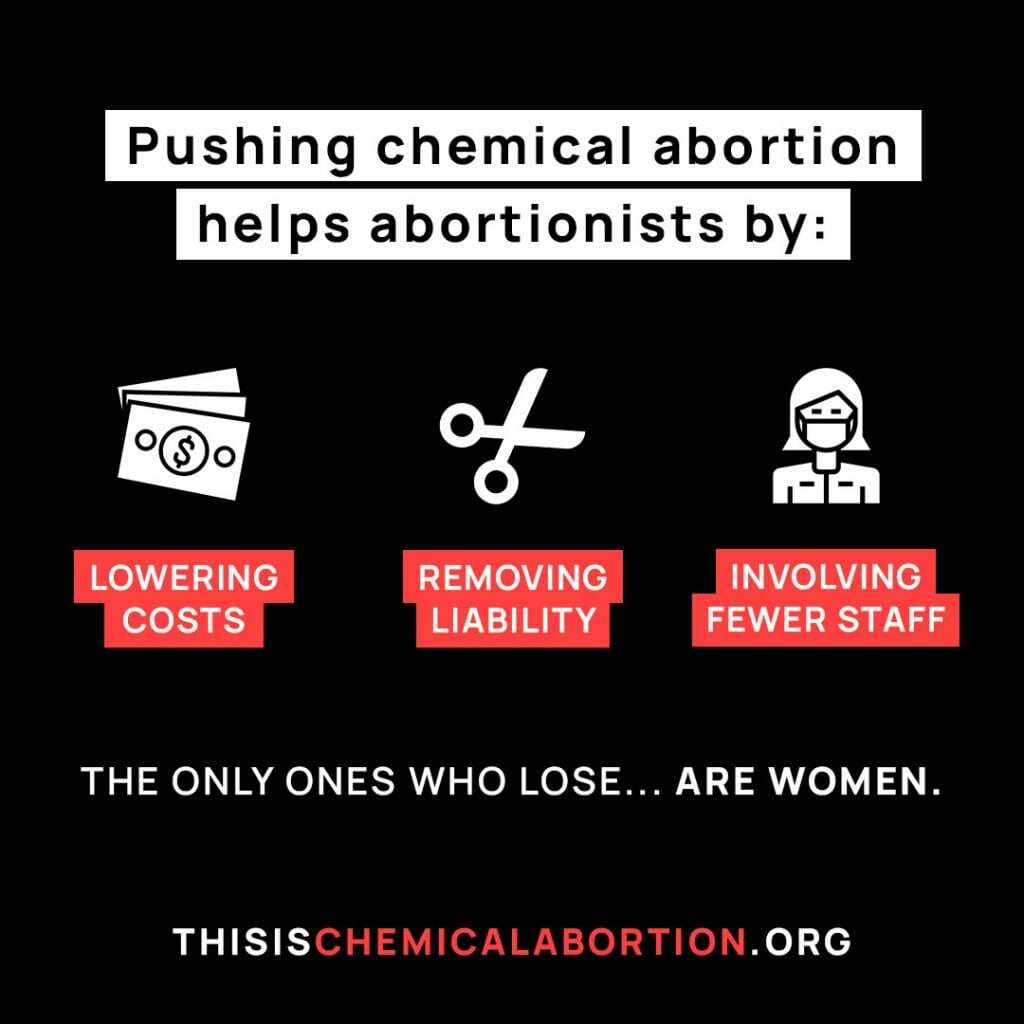 As Live Action News reported, the REMS protocol merely stipulates that mifepristone must be administered in a medical setting. At the time that the REMS were set up, the hope was that women would be screened by a healthcare professional to ensure there are no pre-existing conditions that would render the chemical abortion process even more deadly.

But Corporate Abortion has worked hard to do bare minimums, clinging to what is required by law rather than what commonsense and common decency would dictate. Rather than embracing the medical ethos of “do no harm,” the abortionists’ creed seems to be “Do only what legally forced to do and make a profit.”

If a mother is experiencing an ectopic pregnancy – meaning her baby has implanted outside her uterus – then she must receive immediate medical treatment. Beginning a chemical abortion in that state could cause the woman to hemorrhage, and, in the worst case scenario, she may even die. 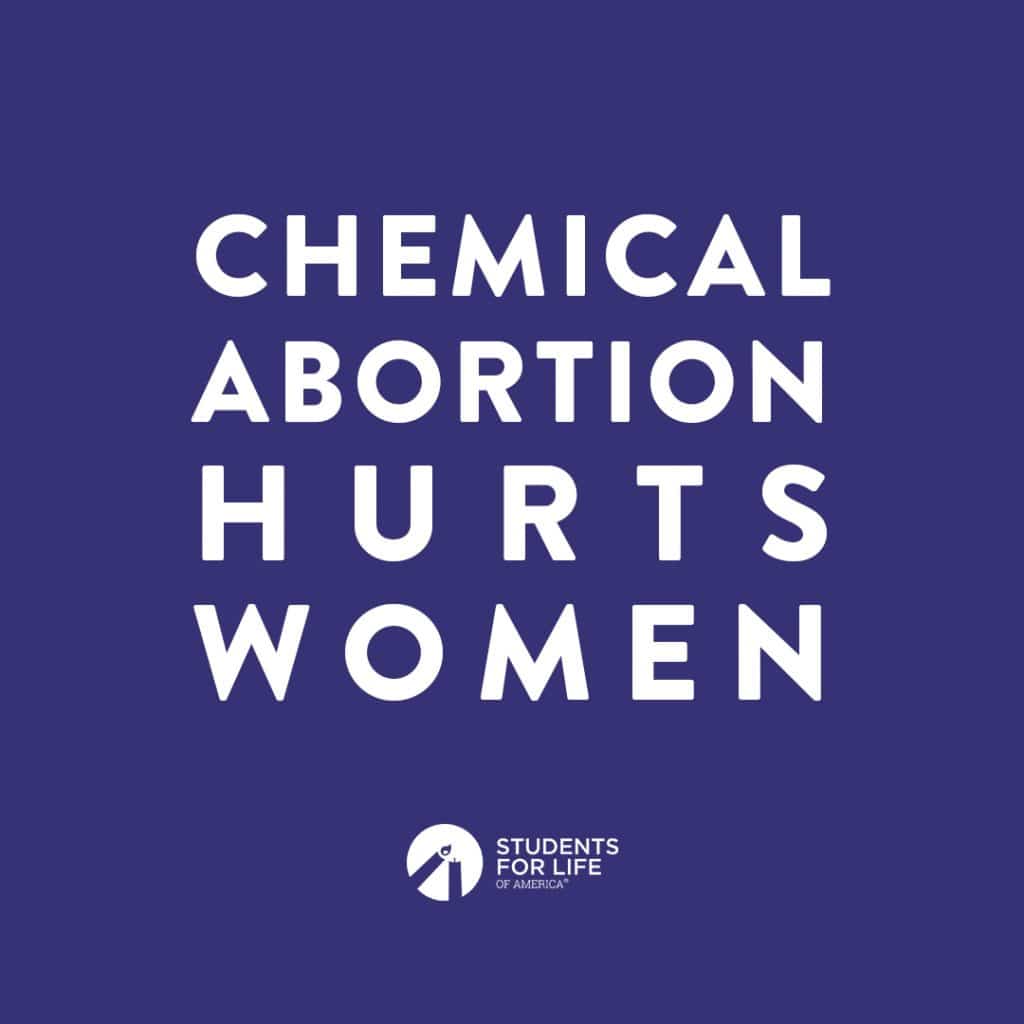 Another way that REMS protects women is that it prevents them from going through a chemical abortion too late in their pregnancies, as the process is dangerous for mothers whose babies are too developed for the drugs to kill and expel them as designed.

Without a screening to assess women’s health beforehand, however, how will abortion vendors assess the risk before dispensing it?

If anything, the FDA’s current review of REMS is demonstrative of the fact that, no matter how often the abortion industry claims to be a necessary form of “women’s healthcare,” the nature of its business requires it to operate outside the scope of regulation and accountability.

There are Pre-Screening Requirements for These Drugs… but not for Chemical Abortion?

And that’s just to name a few. The FDA has hundreds and hundreds of drugs catalogued on its website, the vast majority of which have warnings about possible harms many drugs can cause preborn babies. In other words, they’re very concerned about making sure no babies are harmed – but they have no problem with drugs designed to kill them. And based on their impending action to remove REMS from mifepristone, they don’t care much about women who choose to chemically abort, either.

Chemical Abortion is Not Minor

Chemical abortion is a two-drug regimen that starves the baby to death then violently expels him/her with strong artificially induced contractions, often into a toilet. A confirmed 22 women have been killed as a result of this regimen, known as RU-486. This is how chemical abortion works, as shared by a former abortionist…

Already the FDA reports that women have died taking the chemical abortion pills, usually because of an ectopic pregnancy or when later in pregnancy, sometimes from “severe systemic infection (also called sepsis).”

And the FDA notes that chemical abortion pills should never be given to women or if she: 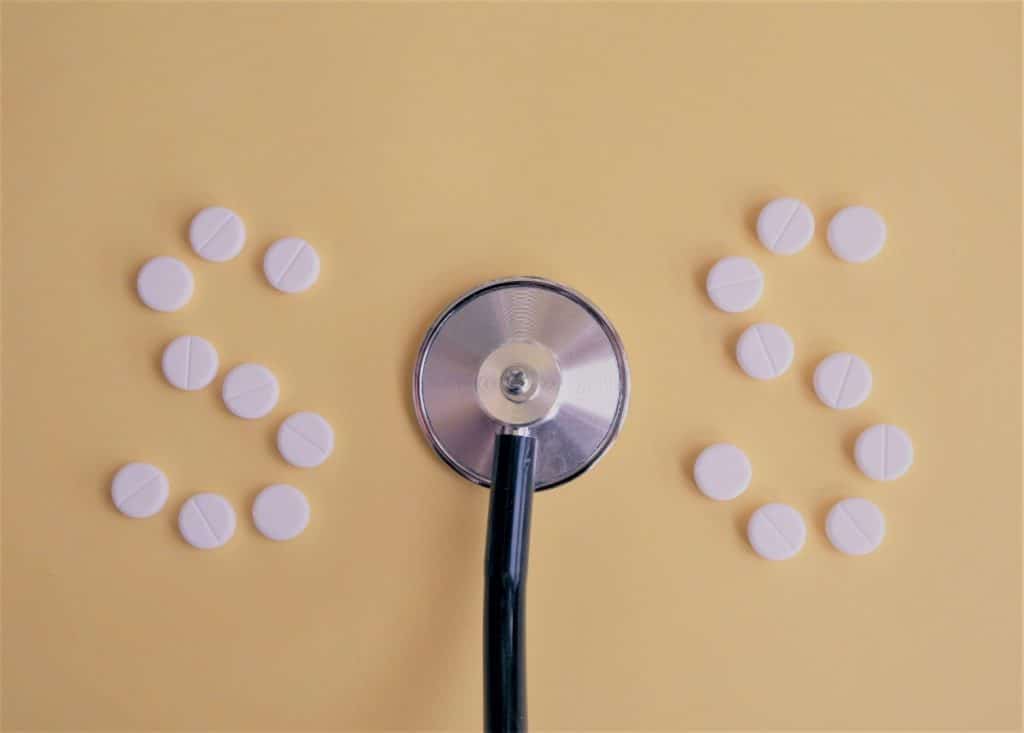 More than 100 studies show linkage between abortion and an increased risk of mental health issues. A report from Americans United for Life notes that “one study found that women whose first pregnancies ended in abortion were 65 percent more likely to score in the ‘high risk’ range for clinical depression.” Studies also showed that “10 percent of mental health problems suffered by women are directly attributable to abortion.” And risks to women include  problems in future pregnancies, including pre-term births, the “leading cause of infant death both globally and in the United States.”

Despite all these risks of the drugs in a somewhat supervised setting, the abortion industry wants to hand out these chemical abortion pills without any examination or supervision, which has been shown to have potentially terrible consequences.

Consider a recent report noting a “peer-reviewed study from 2015 on the safety, efficacy, and acceptability of self-administered abortion pills through 70 days showed that almost 30% of the 40 women taking chemical abortion did so after the FDA-approved time frame of 63 days. Very sadly, 62% of these women had incomplete abortions. Surgical evacuation was required for 68% of these patients, and 23% of these women had a failed abortion. For 12.5% of them, they received surgical evacuation with blood transfusion. The authors concluded that ‘unsupervised medical abortion can lead to increased maternal morbidity and mortality.’” Morbidity and mortality mean deadly consequences and death.

A case study written about women’s chemical abortion experiences, #AbortionChangesYou, reported on one study that found 43 percent of women experienced more bleeding that expected with 26 percent of women bleeding for more than four weeks. Far from being a moment of female empowerment, 53 percent of the women said that they had wanted their babies, but pressure from the child’s father or a family member lead them to take the chemical abortion pills.

The study also noted that women felt lied to about how simple taking a few pills would be, reporting: “When women’s personal experiences contradicted what they were originally told by health care providers, family, or friends women felt deceived. One woman communicated her frustration by saying: ‘They told me it wouldn’t hurt, and I wouldn’t feel a thing. THAT WAS SUCH A LIE. I felt everything, I heard everything, I seen everything. I ended up blacking out from the pain and puking all over myself.’”

The researchers concluded, “In sum, our findings show that the medication abortion experience is rife with tension and contradiction.”