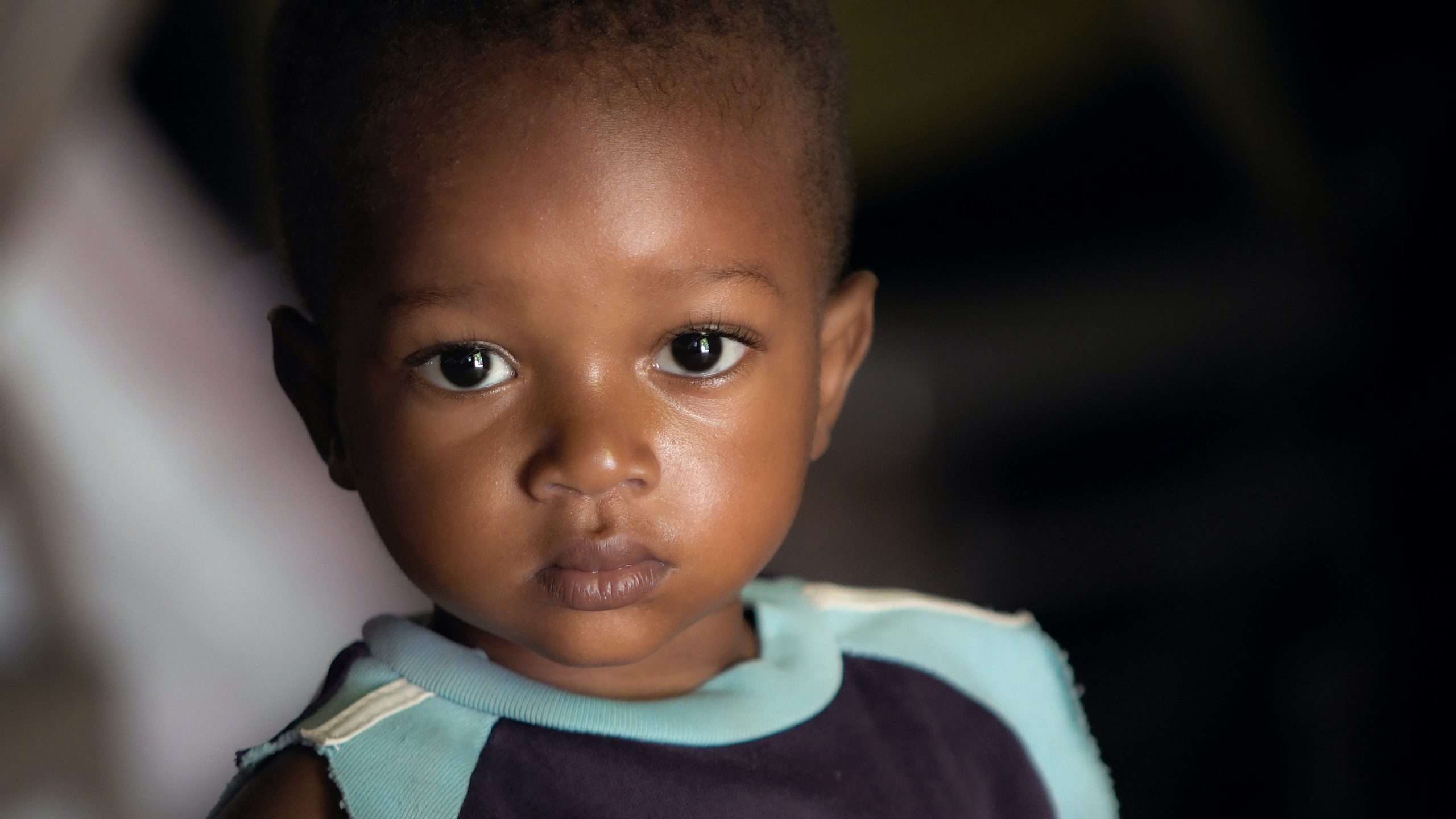 “More than 2 million children, many from minority families, have been saved as Hyde Amendment protections have limited taxpayer funded abortion,” noted Students for Life Action President Kristan Hawkins. “This is not only wildly unpopular with voters, it fails to address the problems that Americans face. We need to address the suffering, not end the lives of people who some imagine might suffer.”

WASHINGTON D.C. (05-28-2021) – Students for Life Action President Kristan Hawkins called on Congress to add Hyde Amendment protections to President Joe Biden’s $6 Trillion budget “to defend young lives from the prejudice of those who look at a child in the womb and see only the cost of raising them, rather than their infinite potential. For decades, Hyde Amendment protections have been added to spending bills, limiting taxpayer funded abortion to cases of rape, incest, or when the mother’s life was in danger. This has both saved lives and showed respect to millions of Americans who do not want to be forced to fund the deaths of the innocent.”

“The Biden Administration’s decision to prioritize ending life rather than solving problems reflect a catastrophic failure on their part,” said Hawkins.

Earlier this year, Student for Life of America released original polling showing that Millennials, often believed to be extremely pro-abortion, don’t share the views of radical activists. In fact, 45 % to 38 % believe that taxpayer funding for abortion should be limited to rape, incest and when the mother’s life is in danger. Almost 7 out of 10 Millennials and Gen Z want to VOTE on abortion-related policy, and more than 7 out of 10 expressed support for limits on abortion.

TROUBLING: The agenda of those pushing for more abortions among lower income families raises some complicated issues. Consider this from a recent column in Newsweek from Sophie Trist and Xavier Bisits of Democrats for Life:

“(O)ne study found that high-income voters were almost twice as likely as low-income voters to support Medicaid-funded abortion. A separate study asking specifically about the Hyde Amendment found that white women with college degrees are twice as likely to support state-funded abortions as those without college degrees.The unspoken subtext is that wealthy Americans often view abortion as a welcome solution to poverty. Congressional Democrats are more guarded in their words, but online dialogue reveals how many think about abortion. One viral tweet with 180,000 likes claims that limiting abortion means ‘more poor kids, more abused kids, more traumatized kids.’”

In addition, taxpayer funded abortion is unpopular with people, whether self-described as pro-life or pro-choice. Writing in Slate Magazine, William Saletan, in an article titled: “Abortion Funding Isn’t As Popular As Democrats Think,” reported: “In every poll, a plurality of Americans opposes public funding of abortions. In every poll but one, that plurality is a majority … These polls aren’t close. The average gap between the pro-funding and anti-funding positions is 19 percentage points.”

NOW ON THE HILL: As part of our efforts to defend pre-born life, Students for Life Action signed onto a coalition letter of more than 60 prestigious pro-life organizations, which this week is being circulated to Congress.

To learn more about the Hyde Amendment, click here.  To hear from Toni McFadden, SFLA’s Minority Outreach and Healthy Relationship Director, on the racial implications of abortion, click here for her opinion piece titled: “As a Black Woman with a Voice, I Must Fight to Save My Race.”

Students for Life Action (SFLAction)is the 501c4sister organization of Students for Life of America (SFLA), the nation’s largest, pro-life, student organization with more than 1,240groups on middle, high school, and university campuses in all 50 states. Students for Life has more conversations with those most targeted by the abortion industry every day, week, and year than any other pro-life outreach in the world and mobilizes the Pro-Life Generation to confront abortion at the local, state, and national levels daily. Every week, Students for Life entities reach more than 2 million people across social media platforms to have nearly 200,000 digital conversations with the most engaged pro-life online audience in the world.

Students for Life of America (SFLA)is the nation’s largest, pro-life, youth organization. Headquartered in Fredericksburg, VA, SFLA serves more than 1,240 groups on college and university, middle and high school, medical and law school campuses in all 50 states. Student pro-life organizations work to confront policies on their campuses to support pregnant and parenting students, to end Planned Parenthood’s relationships with schools and communities, and to change minds of their peers about abortion’s has more conversations with those most targeted by the abortion industry every day, week, and year than any other pro-life outreach in the world and mobilizes the Pro-Life Generation to confront abortion at the local, state, and national levels daily. Every week, Students for Life entities reach more than 2 million people across social media platforms to have nearly 200,000 digital conversations with the most engaged pro-life online audience in the world.