For twenty years, the sitting president or vice-president has addressed Notre Dame graduates but, in a move that breaks with tradition, President Joe Biden will not attend the university’s 2021 commencement ceremony. 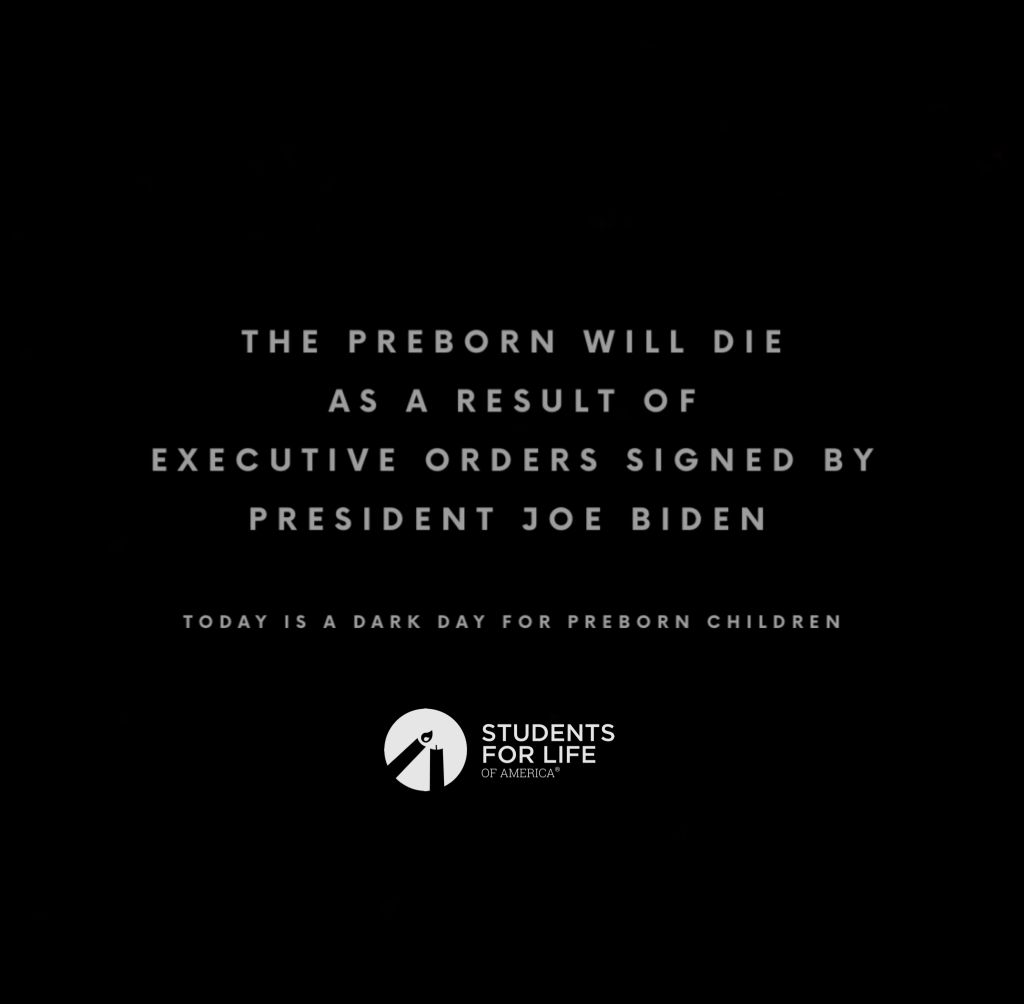 According to the Catholic News Agency, Notre Dame president, Rev. John Jenkins, invited the nation’s second Catholic president, Biden, but he allegedly declined due to scheduling conflicts. However, it seems that the president’s position on abortion may have also had something to do with it.

As the Washington Examiner reported, students and Notre Dame alumni petitioned Rev. Jenkins, requesting that he not invite Biden due to his pro-choice views and support for radical abortion policies. Those who signed the petition said they were “dismayed by the pro-abortion and anti-religious liberty agenda of President Joe Biden.” They also requested that Biden neither speak at the commencement nor receive an honorary degree.

Regardless of one’s religious stance, the fact that Biden was forced to break with a long-standing tradition over opposition to his abortion views heavily suggests he is out of touch with a majority of mainstream Americans and their opinion on the issue.

In 2019, Students for Life’s Institute for Pro-Life Advancement released the results of a poll conducted by WomanTrend that asked millennials about their abortion views. According to the poll’s key findings:

These numbers, as well as the recent incident with Biden, should serve as a wake-up call to the current administration and Democratic lawmakers who refuse to acknowledge their party’s pro-life members.

Americans do not need politicians to support policies that empower an exploitative abortion industry. Instead, they need legislators who will stand up for the most vulnerable and endorse life-affirming policies.