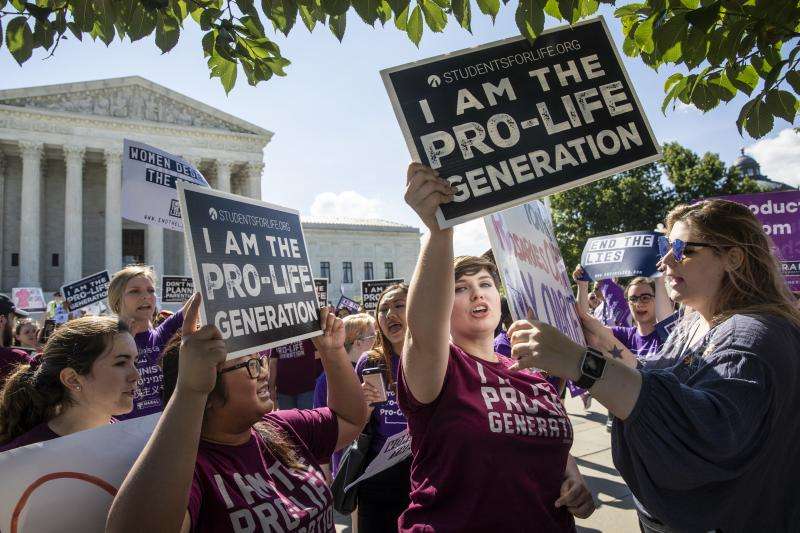 On May 17th, the Supreme Court made the significant decision to pick up the Dobbs v. Jackson Women’s Health case out of Mississippi. This case, according to SCOTUS Blog, is “a challenge to the constitutionality of a Mississippi law that (with limited exceptions) bars abortions after the 15th week of pregnancy.”

Following the announcement, Students for Life President Kristan Hawkins said that pro-life Americans were “cautiously celebrating that the abortion issue is now to be reviewed by the Supreme Court for pre-viability pregnancies.” Hawkins noted that years of efforts have gone into asking the Supreme Court to consider the heart of the matter, both the court’s takeover of the abortion issue and the arbitrary assumption that abortion before a baby can live outside the womb is constitutional.

Would This Mean the End for Roe?

Unfortunately, even a favorable ruling on this case is not likely the death blow for Roe v. Wade. The best case scenario is that a favorable ruling on this case would allow states to enact their own laws that ban pre-viability abortions, which isn’t currently allowed because the Court fabricated an imaginary constitutional right to pre-viability abortion. The full legal analysis of that dumpster fire is extensive… but you can read more about how the Supreme Court invented a “right” to abortion here. 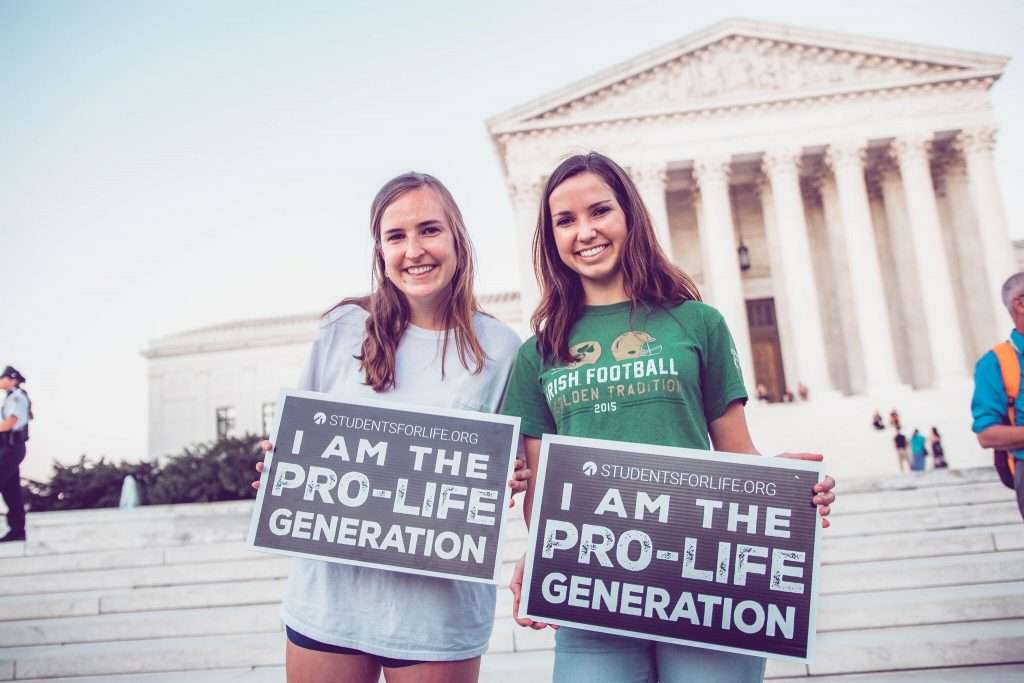 How This is Probably Going to Go Down

Top legal minds estimate that arguments are likely to take place in November 2021 with the ruling to come likely in June of 2022 (right before the mid-term elections… which is why voting for good judges is so important).

After the Court’s announcement, the Biden Administration rushed to the microphones to say they were for “codifying Roe” no matter what happens. To clarify what that means – the Biden Administration would like to make abortion up until birth for any reason a federal law. This is something every Democratic Presidential Candidate pledged to do, which is wildly out of touch with the average American’s opinion on abortion & its limits.

Hypothetically, if nothing comes of this case, it’s good news that at least 23 abortion-related cases are currently pending in federal appeals courts. So if Dobbs v. Jackson doesn’t challenge Roe, it’s likely that another abortion case can give it a run for its money. Hopefully that happens before the Democrats in power get their wish to pack the court.

Is the Mississippi Law Extreme?

The proposed Mississippi pro-life law is NOT extreme. It’s current U.S. abortion policy that is extreme. It allows for birthday abortions (through all nine months) for any reason. The U.S. is one of 7 countries in the entire world (North Korea is another) that allows abortion past 20 weeks. So… Mississippi’s attempt to say that killing human babies in the first trimester should be illegal? No, not so much.

Students for Life’s boots on the ground in Mississippi include Sarah Zarr, the Southern Regional Manager on our field team. In an interview with Mississippi’s WJTV, Zarr noted:

“Science is on our side that says human life begins at conception,” Sarah Zarr of Students For Life argued. “We know from science at the moment of conception we have a moment of the brand new unique entity that has its own DNA, different from the mother and the father.

It’s not laid out that there are other solutions, and I’ve witnessed this in my own life and witnessed it in the lives of people close to me,” Zarr said. “They’re not given solutions. We have an initiative called ‘Standing With You,’ and it’s all about how being pregnant and parenting students to say that you can do this. The abortion industry likes to say you can’t do this.”

Zarr also appeared in The Lily, who reported:

“To allow abortions after 15 weeks is “extreme,” said Sarah Zarr, southern regional manager for the antiabortion group Students for Life, who does work in Mississippi. People in Mississippi don’t want people to access late-term abortions in their state, she said, and instead are eager to “take care of each other and take care of pre-born lives.” She is hopeful the Supreme Court will allow the state to enact abortion laws that reflect the values of its citizens.” 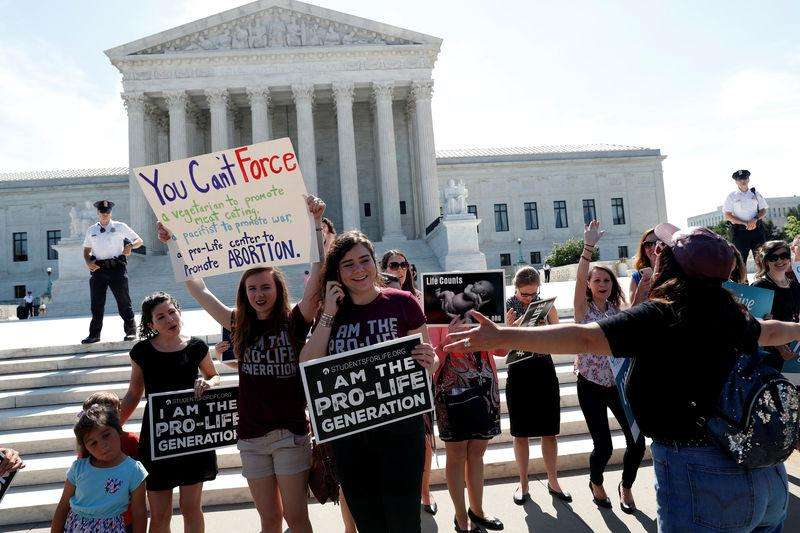