We Knocked on an Abortionist’s Door!

Our mission at Students for Life of America is to abolish abortion. That mission drives every single thing we do. But it’s not just a tagline or gimmick; we are literally working to make our nation 100% abortion free. That core mission is the driving force behind our brand-new Campaign for Abortion Free Cities.  And this past weekend was the very first one since the Campaign’s September 21st launch! A BIG reason why our Campaign for Abortion Free Cities is so crucial is the tendency of Big Tech to play whack-a-mole with pro-life voices online. It’s imperative that we be

In response to the pandemic outbreak last March, the United Kingdom temporarily approved the Pills by Post program. This program is a way to get chemical abortion drugs dispensed to women by mail, with no need for a pregnancy test, ultrasound, or other assessment. However, personal testimony and data on the outcomes of these abortions show this lack of scrutiny when offering chemical abortions places women and children at risk.

One woman used the Pills by Post program to abort her child at 28 weeks gestation, resulting in stillbirth. But this woman was not the only one making use of the lack of oversight in distributing the abortion pills. In just the first six months of 2020, BPAS investigated at least eight other occurrences of women using abortion pills over the legal limit.

Many women have also shared their at-home abortion experiences, describing how much worse the experience was than they thought it would be.

But even after all this, Clare Murphy of the British Pregnancy Advisory Service (BPAS) dared to say,

“The swift establishment of a telemedical early medical abortion service at the start of this crisis has been a phenomenal achievement in women’s healthcare, enabling women to safely access the care they need at home.”

A Freedom of Information request by concerned pro-lifers found that from just a sample of hospitals and ambulance services in England and Wales from the period of April 1, 2020, to November 30, 2020, there were:

“20 ambulance call-outs per month due to women in distress after taking the pills, 495 women per month attending hospital due to incomplete abortion, 250 women per month requiring surgical intervention to remove the retained baby and or placenta tissue, a complication rate of 7.5 per 1,000 (five times higher than the yearly average).”

Then, a secret shopper investigation summer of last year also revealed gaps in the safety of the Pills by Post service, including, but not limited to:

“In 26 out of 26 cases our callers were provided the abortion treatment at home even though they were not pregnant. In four out of four cases, the abortion provider allowed the caller to change the stated date in order to remain within the legal limit of 9-weeks-6-days.”

Access to abortion pills without any regulation or accountability for the abortion industry is a recipe for disaster. Large Finnish and Swedish studies using medical records reported the following complications: 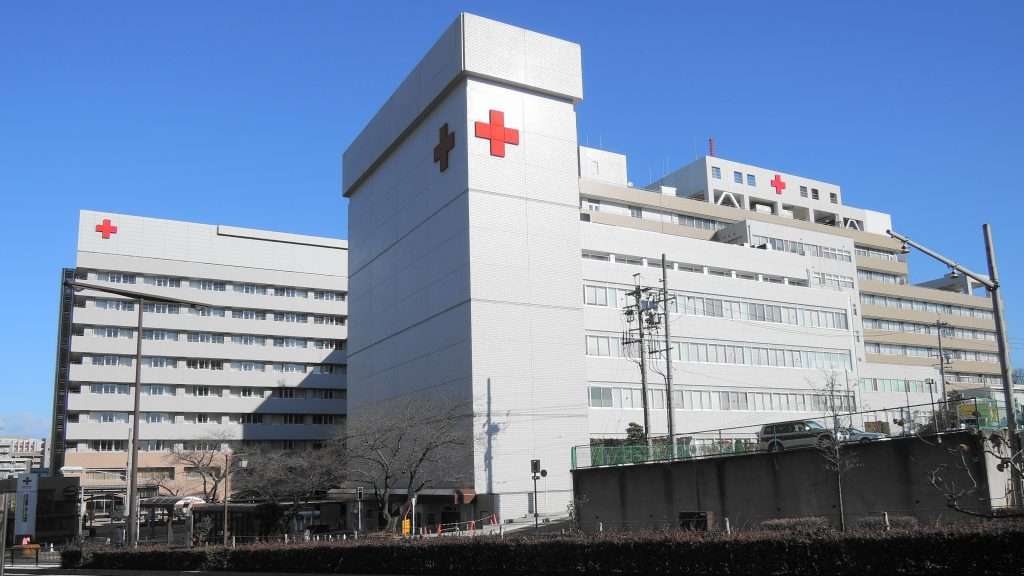 The Swedish study, in particular, noted that as chemical abortion increase in the share of total abortions committed, and as more of these are done at home and not in a hospital or abortion facility setting, the complication rates have risen.

We see similar results in America, as well. There are a variety of reasons for the FDA to have restrictions on mifepristone. For example, in Ohio, as chemical abortions have increased, the complication rates have increased. A recent telemed abortion study done by pro-choice authors showed that 6% of women who had chemical abortions made “unplanned visits to emergency rooms or urgent care centers for reasons related to the abortion.”

In light of evidence like this, it seems clear the abortion industry cares about one thing (I’ll give you a hint, it’s not women’s or children’s health).

Pro-life groups like Care for Women in the UK and Students for Life Action in the US are working to ensure abortionists and abortion facilities are being held accountable and legislators know the truth about the possible dangers for women doing at-home abortions.

We Knocked on an Abortionist’s Door!
Read more +
“I Eat Fetuses” And Other Things Pro-Choice College Students Say to Us
Read more +