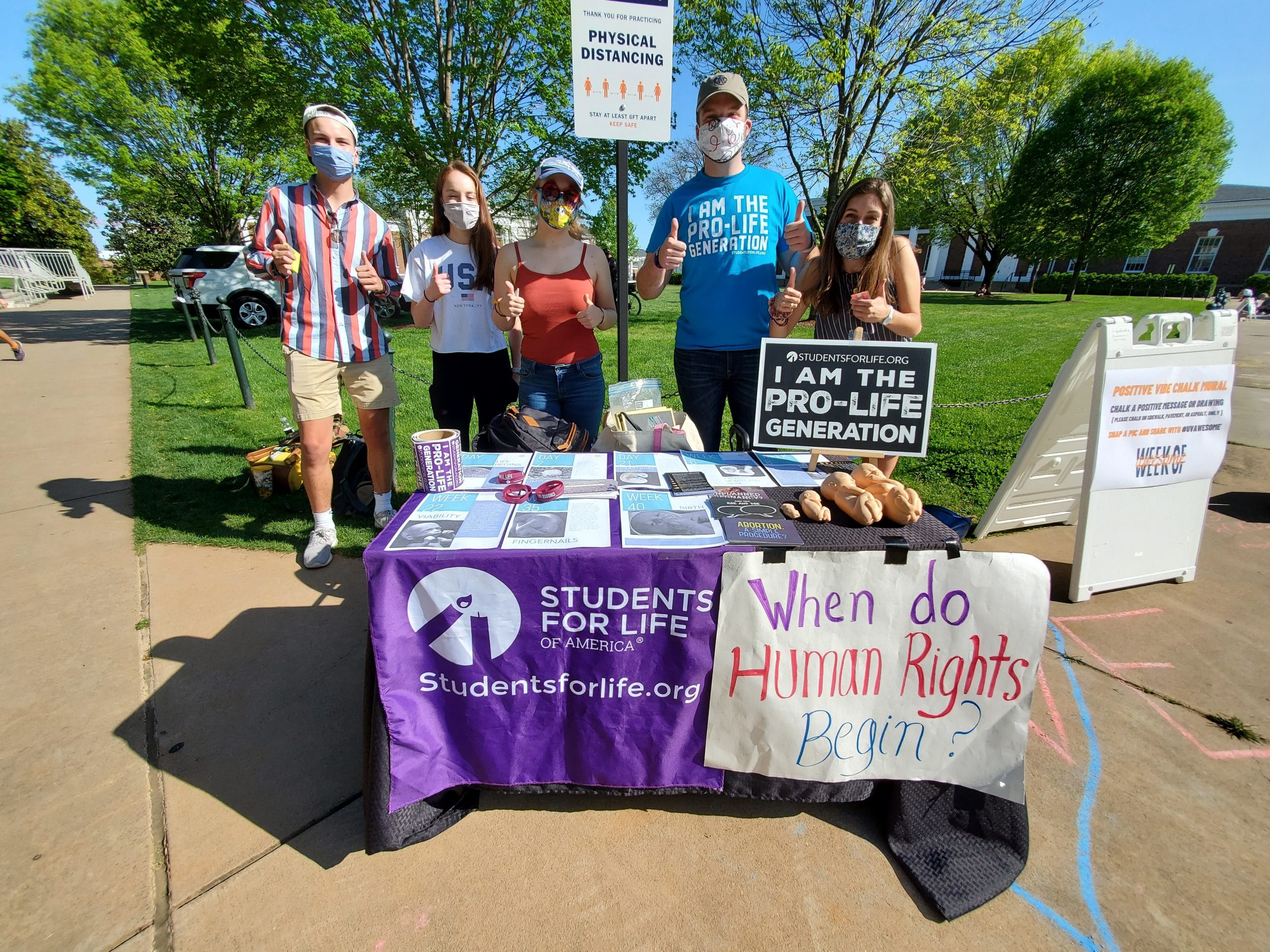 Providing a voice for the unborn continues to be a challenging, but incredibly worthwhile and necessary privilege and obligation.

Yesterday, I helped table with Future Medical Professionals for Life, alongside Stephanie Stone, Capital Area Regional Coordinator with Students for Life of America. The brief two hours we stood on the corner of the University of Virginia’s Lawn and asked the question, “When do human rights begin?” brought about some fruitful conversations, some new questions — and some passive aggressive chalking. 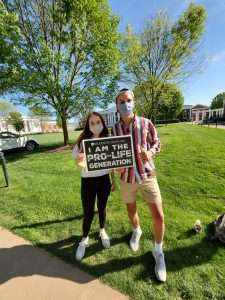 We were about halfway through tabling when two students chalked “f— 12” and “be pro-choice” near where we had written “you are loved.” We invited them to converse with us, but they decided the chalk was mightier than the talk, and walked away. A little while later, a young man, livid at seeing our table, passed by our group and shouted over his shoulder “abortion is healthcare! Get over yourselves!” We asked if he wanted to talk about why he believed that. He did stop, but only to take a quick video of us before moving on, without having engaged with us in a true conversation.

These encounters, if they can be called that, only reinforce the need for our presence on campuses. Our presence on Grounds that day, as a loving and compassionate group, provided a testament of the pro-life movement’s efforts to engage in dialogue.  We need to continue practicing freedom of speech despite not only obvious resistance by individuals but also a frequent stubbornness against explaining why they are so opposed. Multiple students found it more comfortable to state their view and move on, without waiting for or wanting a reply. For me, these incidents provided a drastic juxtaposition of those who have the ability to speak refusing to enter into a true, two-sided, peaceful discussion, with those who cannot speak and whose prenatal rights are being stripped from them. 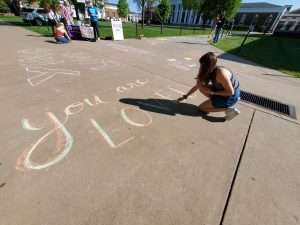 Despite these hostile events, the interaction that most stood out to me was of one young man who, when asked when human rights began, stood in front of the table for five minutes, pondering and reading the information provided. He noted that he was not sure where to place his sticker, stating “I don’t know. . . I need to do more research.” Initially, he felt that perhaps rights started around week 22, with viability. We then had an incredible conversation, and by the end of it, he had decided to move his sticker to day 21. This young man desired to understand, and to do so through dialogue. While initially hesitant to have a view, he took the time to express his thoughts, ask questions, and let us do the same.

That is why we table. Despite those who would prefer to passive-aggressively address us and move on, there are those whose minds we can change through patient, willing conversations. Our desire and freedom to talk with, not to, others can and does encourage them to think further on the unborn, and to hopefully trust in their abilities to hold and share an educated viewpoint with others.

If your group faces this kind of backlash on campus, remember you are not alone! Your RC would love to join you on campus and help train up your group to be prepared to have these conversations! If you are interested in booking a tabletop or have any questions, reach out to your Regional Coordinator at [yourstate]@studentsforlife.org.