The Abortion Industry, Politics, and Deception 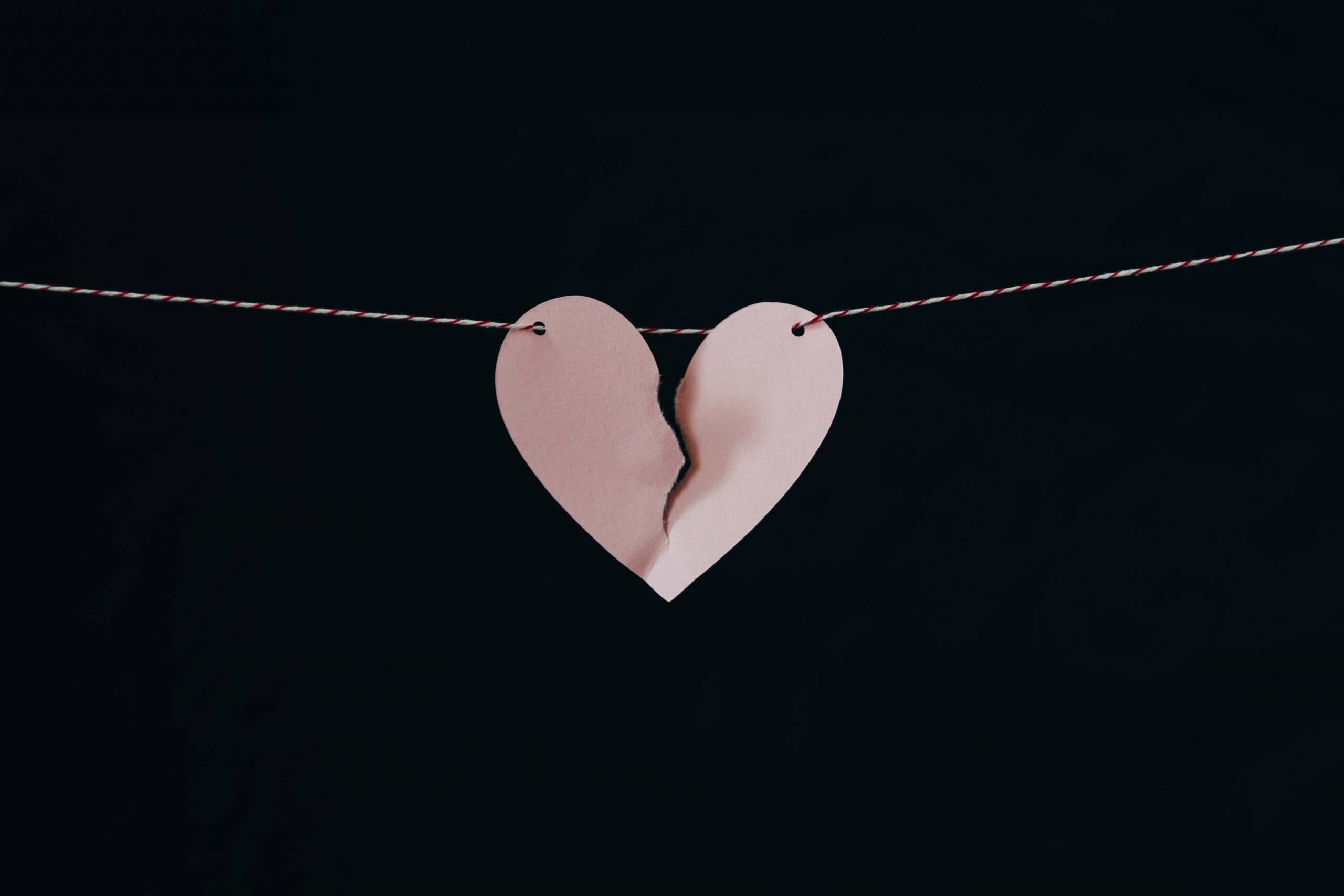 On April 6th, 2021, I listened in on a senate committee hearing in Nevada on SB 364, which would force hospitals and healthcare facilities that treat victims of sexual assault to provide potentially abortifacient so-called emergency contraceptives. Unfortunately, there was only public testimony supporting the bill and none in opposition.

As the Regional Coordinator for Students for Life of America, I have worked tirelessly with Felipe Avila, who serves as the Nevada Public Policy Captain for Students for Life Action, to stop pro-abortion legislation in Nevada. Senate Bill 364 neglects to consider the abortifacient effects of emergency contraception. This lack of clarity appeared to confuse pro-life legislators into voting in favor of the bill that would promote potentially abortifacient drugs.

“The representatives for pro-abortion organizations like NARAL initiated their testimony by repeating that emergency contraception does NOT cause abortion, this is outrageously false. The back of Plan B’s box states that it may prevent a fertilized egg from implanting. As we know, a fertilized egg is a new human life. Many emergency contraception drugs like Plan B create a hostile environment in the mother’s uterus that may prevent the fertilized egg from implanting, resulting in an abortion. It is our role to ensure we stop the predation of the abortion industry and correct its lies.” 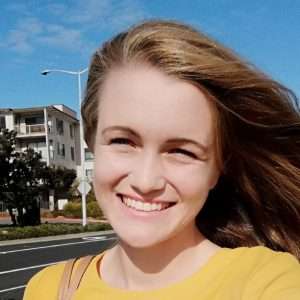 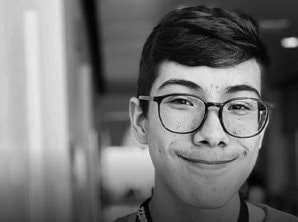