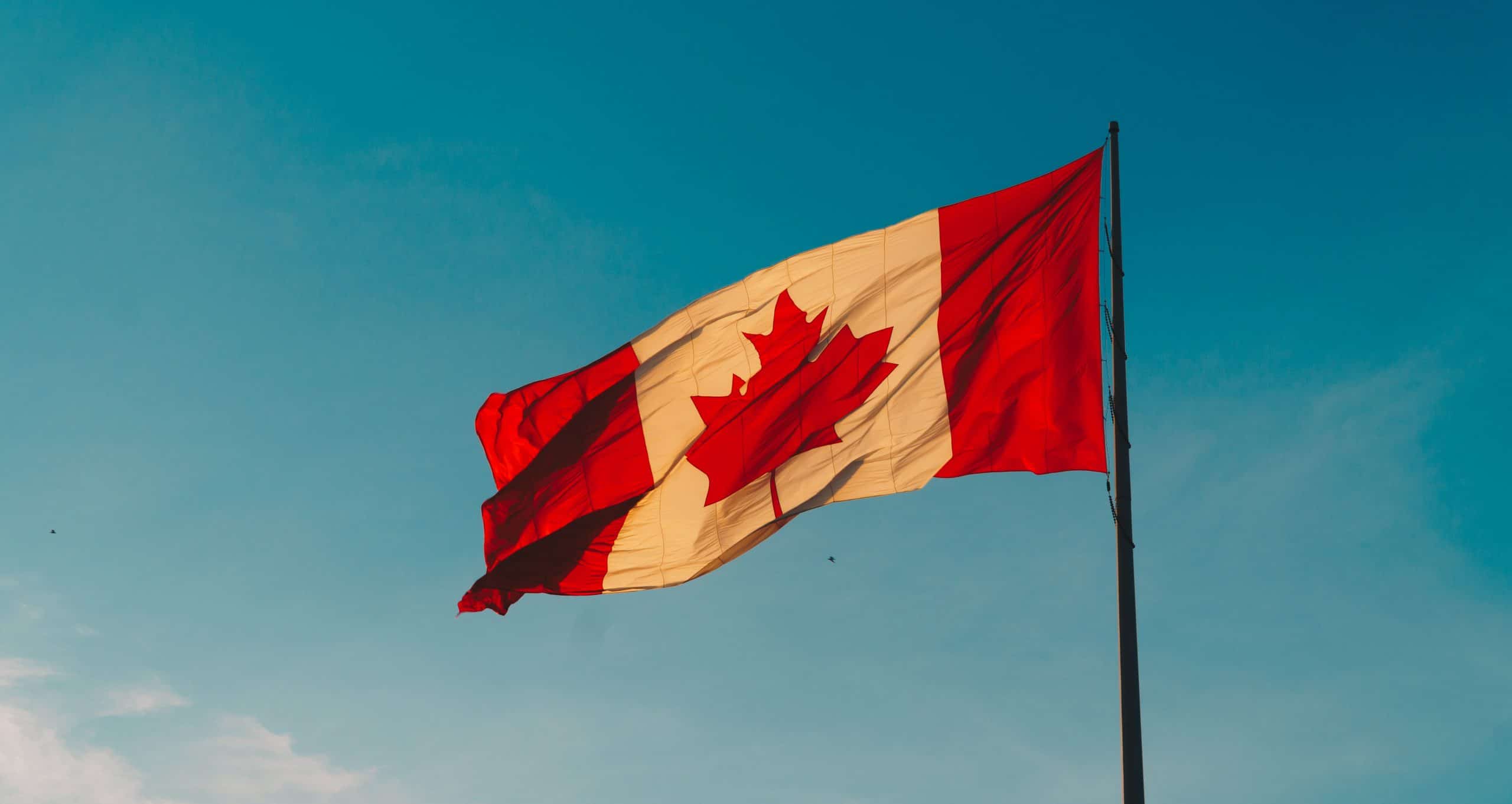 The protection of free speech is a cornerstone of American freedom. The free exchange of viewpoints, ideas, and philosophies is integral to maintaining a democratic republic. America is not alone in being a country that touts freedom of speech. Canada also includes “the freedom of thought, belief, opinion, and expression” in the Canadian Charter for Rights and Freedoms.

So why is it that the University of Ottawa Students for Life (UOSFL) group (not affiliated with SFLA) has been facing persecution for years when it comes to their right to free speech?

The student group had its club status rejected in 2017 because it was not compliant with the student union’s new, official pro-choice stance. At a tabling event during “Club Week” in September, the university told the student group to stop tabling, or protection services would be called — even though UOSFL was a recognized student group and had followed the rules for booking the space.

In October, the club got its official notice of renewed club status. However, a week later, they were given a notice that they had been removed from the club system. And in November, the Board of Directors for the University of Ottawa Student Union voted to approve “a motion officially establishing the Student Federation as a pro-choice organization.”

The student group did not stop meeting, but they had to meet in a non-official capacity. They would not have access to booking space for events or speakers or have any way to petition for funds for the cost of events or inviting a speaker. They sought help from the Justice Centre for Constitutional Freedoms to fight against the censorship of their freedom of speech and expression.

In 2019, it looked like the student group had a chance of getting official recognition as a club again. On October 8, 2019, they were granted official club status again, and they announced it on October 19, 2019. However, when other student body members caught a whiff of this, they pressured the Student Federation to revoke the group’s application and not recognize them as a student club. In fact, on October 27, 2019, the Board of Directors for Student Union met and “passed a motion to take a pro-choice stance on abortion.”

Currently, the University of Ottawa has written into their Club Codes that clubs “Must commit to the principle of equity and avoid discrimination. This includes, but is not limited to the following…activities or mandate must not include advocating against access to a legal abortion.” This is beyond taking a pro-choice stance as a student union.

This is positive action to suppress the equitable access to funding and space for all student groups, which amounts to suppression of free speech — only pro-choice groups are even eligible to get help from the university in promoting their freedom of expression, while pro-life groups are explicitly shut out of any such possibility. In a series of meetings in December 2019 — during the middle of final exams and as students were preparing to go home for the holiday break — the University finally decided to revoke the student club status of UOSFL.

The University and members of the Board cite reasons for revocation such as “student safety” and student’s right to access their education without fear. One of the students leading the charge against the freedom of expression of her fellow students has argued, “this whole group’s point is to undermine the basic rights of half of the student population” and “We are focusing on the students dictating where the resources they pay for go, making them feel safe on campus and free to access their education without any fear of discomfort or trauma caused by this group.”

Of course, the question is — how is promoting a pro-life viewpoint traumatic, unsafe, or fostering fear? How does a peaceful tabling event or inviting a debate between pro-life and pro-choice speakers make the University unsafe for students? And the students in that group are also paying for their education; do they not also have a right to dictate where their resources go and feel like they have a space on campus to feel safe to express their views?  The University of Ottawa overall scores very low on the Campus Freedom Index, with multiple examples cited for the school as a whole and the student union specifically.

Being exposed to differing viewpoints is part of the whole reason to attend college. As Andrew Lawton, a Canadian broadcaster and columnist, points out, “campus censorship thrives under the guise of fostering ‘inclusivity.’” Nothing shouts “We’re inclusive! We care about freedom of expression!” than a University claiming a group with a non-approved viewpoint on a contentious issue should be blocked from any resources to express their viewpoint. 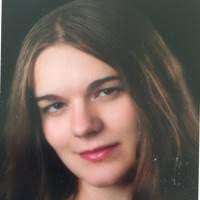