D.C. Forbid Us from Painting the Street, Sent Cop Cars in Case We Showed Up Anyway 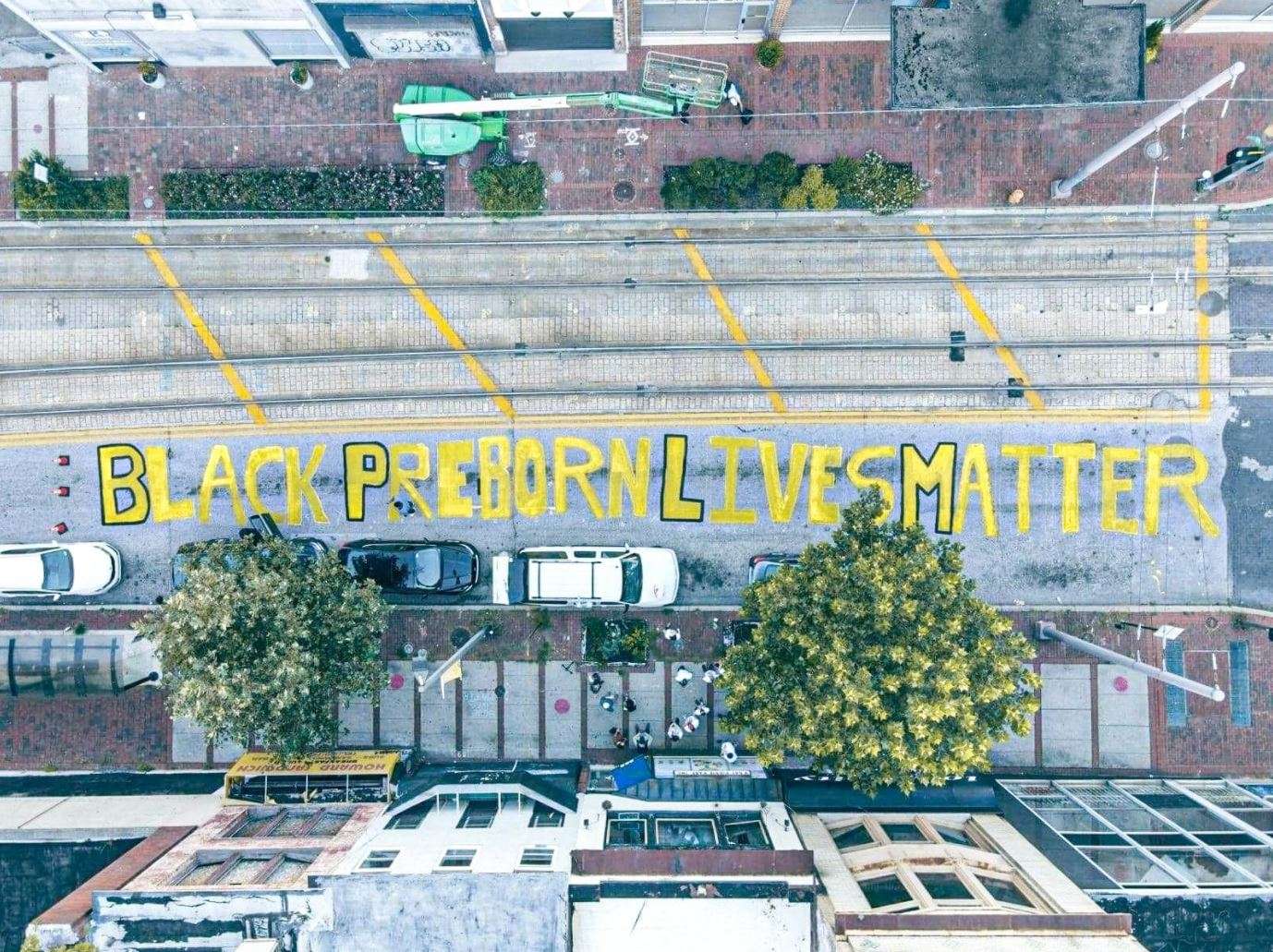 Brenna Lewis - 31 Mar 2021
D.C. Forbid Us from Painting the Street, Sent Cop Cars in Case We Showed Up Anyway

On Saturday, March 27th, Students for Life planned another attempt at visiting the Planned Parenthood in downtown Washington, D.C. and painting the street with the important message: Black Preborn Lives Matter. After all, D.C.’s mayor had no problem with Black Lives Matter painting the street in permanent paint with, as far as anyone knows, zero permission granted.

Unfortunately, conservative messages are distinctly forbidden. In August 2020, Students for Life’s first attempt to carry out this event was met with the arrest of two students – not for painting, but for sidewalk chalking. Alliance Defending Freedom now represents SFLA and FDF in a lawsuit. 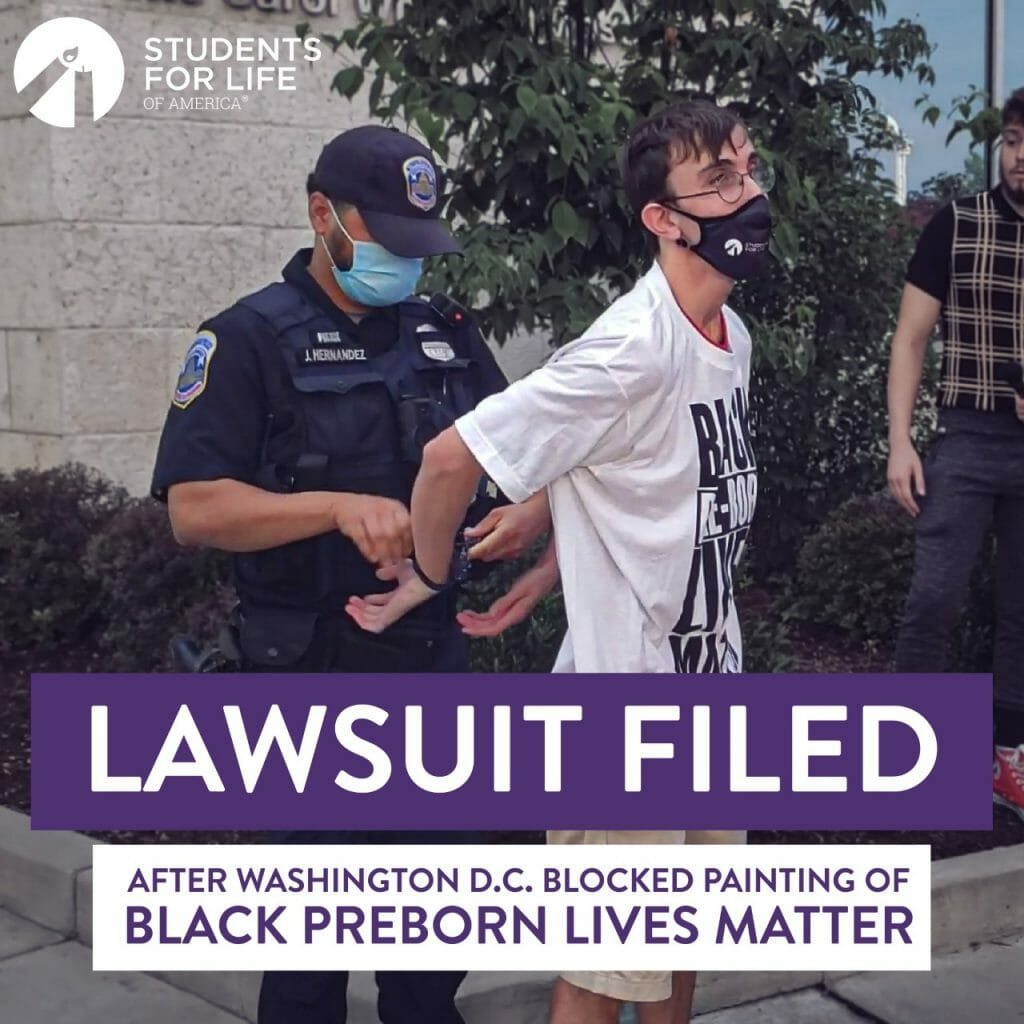 On March 26th, Judge James Boasberg in Civil Action No. 20-3346 (JEB) denied a request for a preliminary injunction to allow for the use of temporary paint in an event planned for 10 a.m. ET Saturday, March 27th at the same Planned Parenthood location. This follows up the D.C. Police denial of painting earlier in the week, which was requested in an event permit for Saturday.

This is all about free speech and viewpoint discrimination. Some messages are allowed (even celebrated), while others are persecuted. But isn’t it interesting that the nice, peaceful pro-life activists who respectfully submitted permit requests are the ones who are subjected to arrest and other police confrontation… yet the violent, out-of-control mob who painted the street with no permission was met with no police resistance? Perhaps D.C. opts to only pick the easy fights. 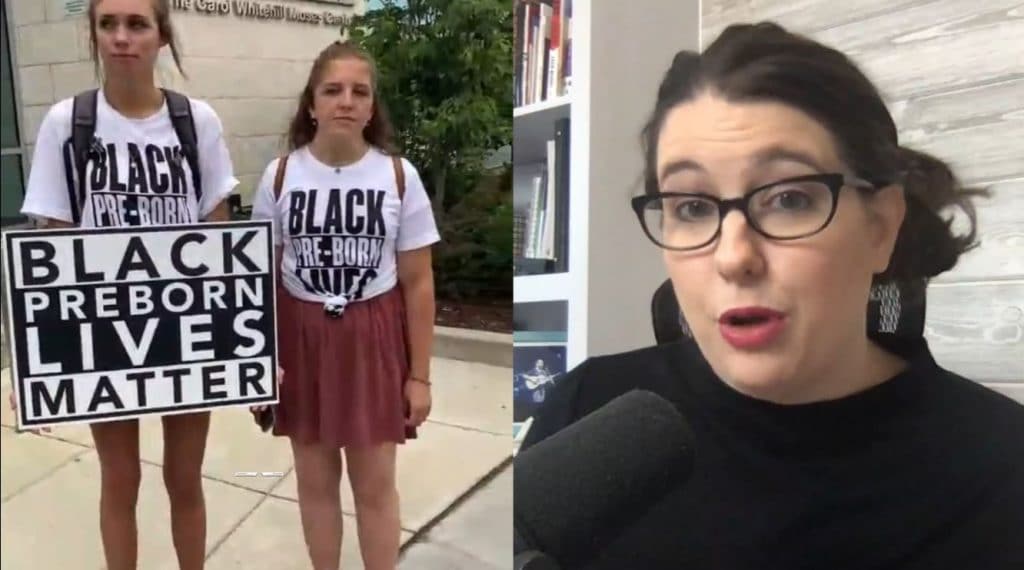 Pro-life sidewalk advocates are present outside of this particular Planned Parenthood every Saturday. Though our event was formally nixed, several SFLA staff members traveled to the abortion facility to check out the situation & spend some time with the sidewalk advocates to peacefully witness and provide resources to women who needed them.

“While we didn’t see any immediate turn-aways, we were able to provide one woman with resources. She did not immediately leave, and she actually went into the facility, however, without our presence there, she never would have received literature about life-affirming resources.

From the moment we got there at 9AM, there were four police cars already awaiting our team. There are not usually police cars parked outside of Planned Parenthood, so we assumed they were expecting us to come and paint. The police did not leave the entire time we were there, even when we were all joining in prayer together. As we stood and prayed, we had many people yell at us. One woman on a bike sped past very close to our team and yelled, “I love abortion!” while flipping us off.

We had one woman stop and pray with us and thank us for being there, and the Sisters of Life came and joined, too. It was an incredible day of prayer and support…even if we had flip-offs, heads shaking at us, yelling, and glares. The city of D.C. is stifling the pro-life movement’s free-speech, and that has been clear since we originally tried to paint the street back in August. This mentality was only sharpened by their response to our recent attempts to get our message across…that each and every human is deserving of human rights.

Even if we were unable to paint, I’m still proud to say that we were able to stand for life in some small way in D.C. this past weekend. It gets more frightening each and every day; pro-life voices are silenced, even when their message is peaceful and loving. No matter how the city tries to silence us, though, the Pro-Life Generation will be here!