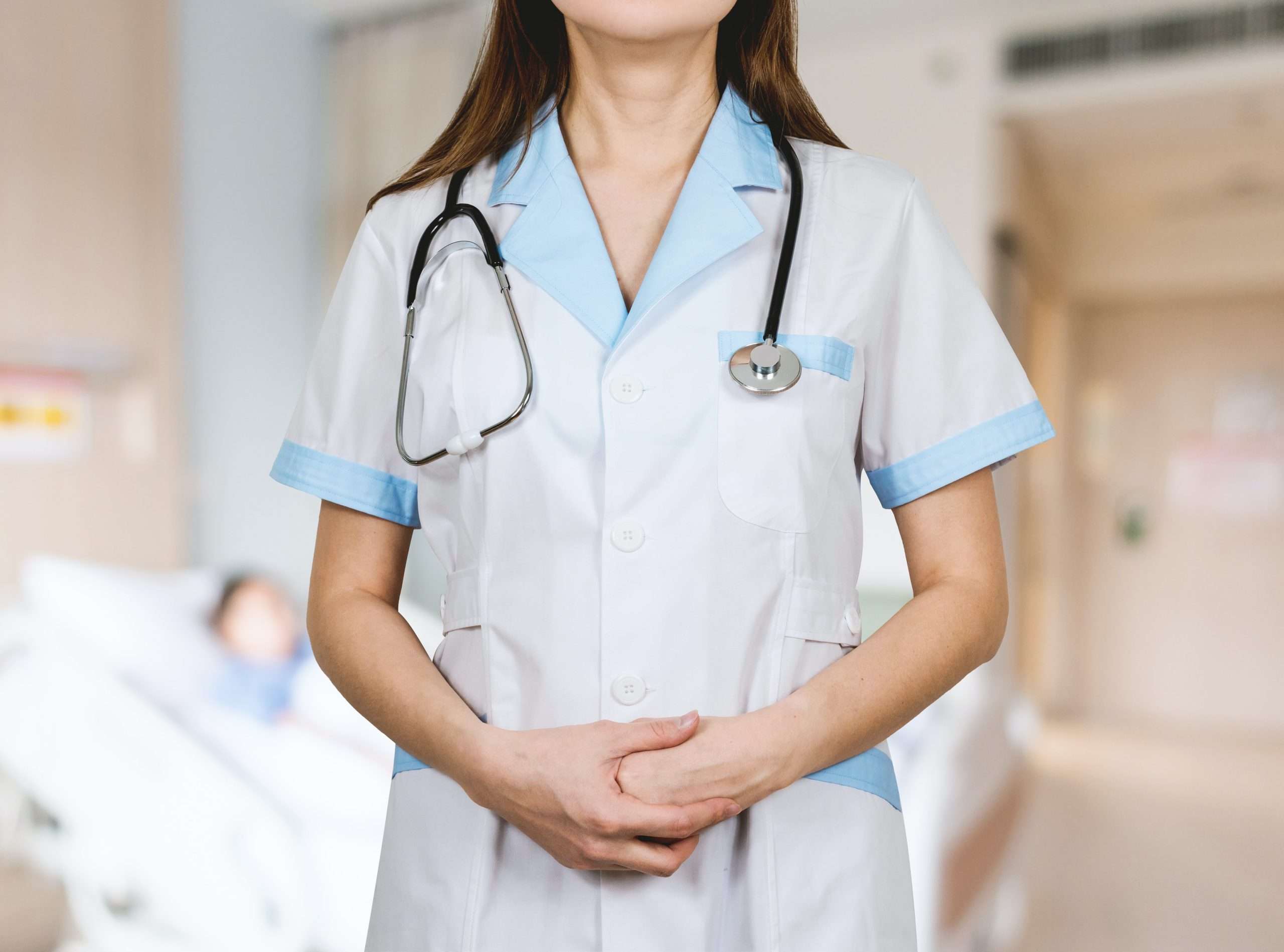 My name is Autumn Lindsey and I am part of the local Bellingham 40 Days for Life prayer vigil, during which we pray outside of the Planned Parenthood. Over time, we start to recognize the nurses and abortionists because we also pray for them directly. One of my volunteers told me that the abortionist, Anna Dowling, was also an OB who works for PeaceHealth and St. Joseph Medical Center – a Catholic hospital. 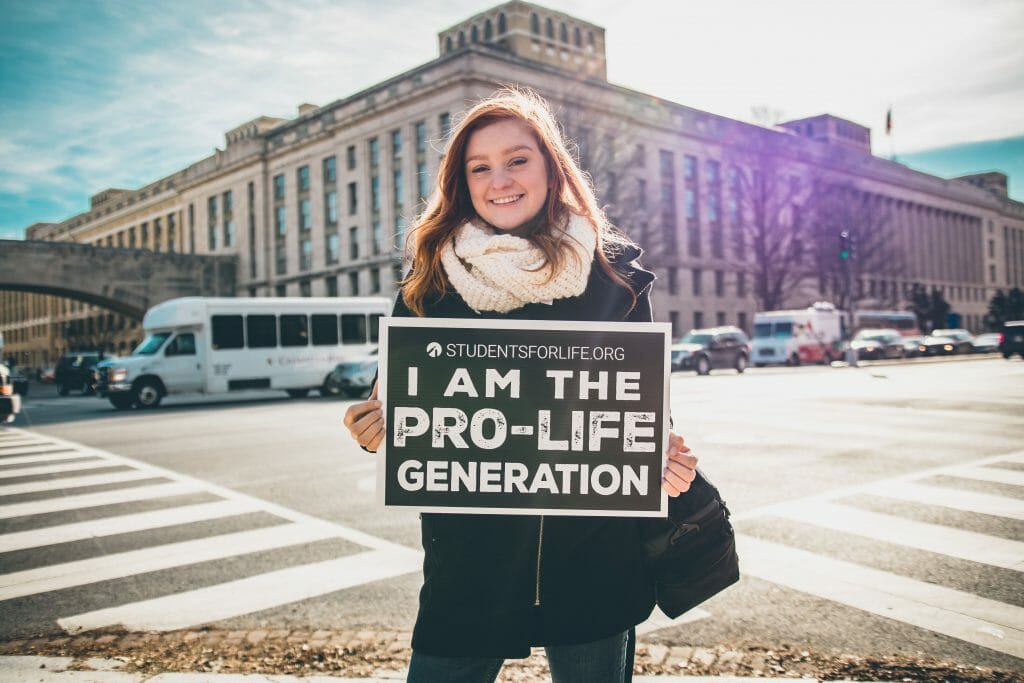 After looking into it, we learned that not only does she work at St. Joseph. She is the Chief of Staff. This confused me because the hospital is Catholic, and having an abortionist as their Chief of Staff is completely contradictory. I felt that our local Christian community and donors to St. Joseph Medical Center deserved to know about this.

We called to speak to the Catholic Chaplain at the hospital, and she was surprised to hear the Chief of Staff committed abortions, but had no other information about the matter. She said she would check into it and get back to me.

Next, we called the hospital and asked to speak to the HR Department. I was connected to Kevin Park, who works in the Risk Management Department. I asked him if St. Joseph was still a Catholic hospital and if they were opposed to abortion. He said yes to both of my questions. I then asked why the hospital Chief of Staff worked as an abortionist. He said he was not aware that Dr. Anna Dowling was an abortionist for Planned Parenthood. He agreed this could cast a negative light on the hospital if the community knew. He said he understood that this could be a public relations issue for St. Joseph Medical Center and told me he would need to gather some more information and get back to me.

Lastly, we called St. Joseph Medical Center and asked to speak to Dr. Dowling’s boss. I was told that since she is the Chief of Staff, I would need to call and speak to Charles Prosper, who is in charge of PeaceHealth Northwest in Vancouver Washington. Upon connecting, I asked him the same questions and he confirmed that their facility is Catholic and doesn’t do abortions. He didn’t have an answer as to why their Chief of Staff does abortions elsewhere, but told me to have a better informed conversation, he would need to have someone call me back. 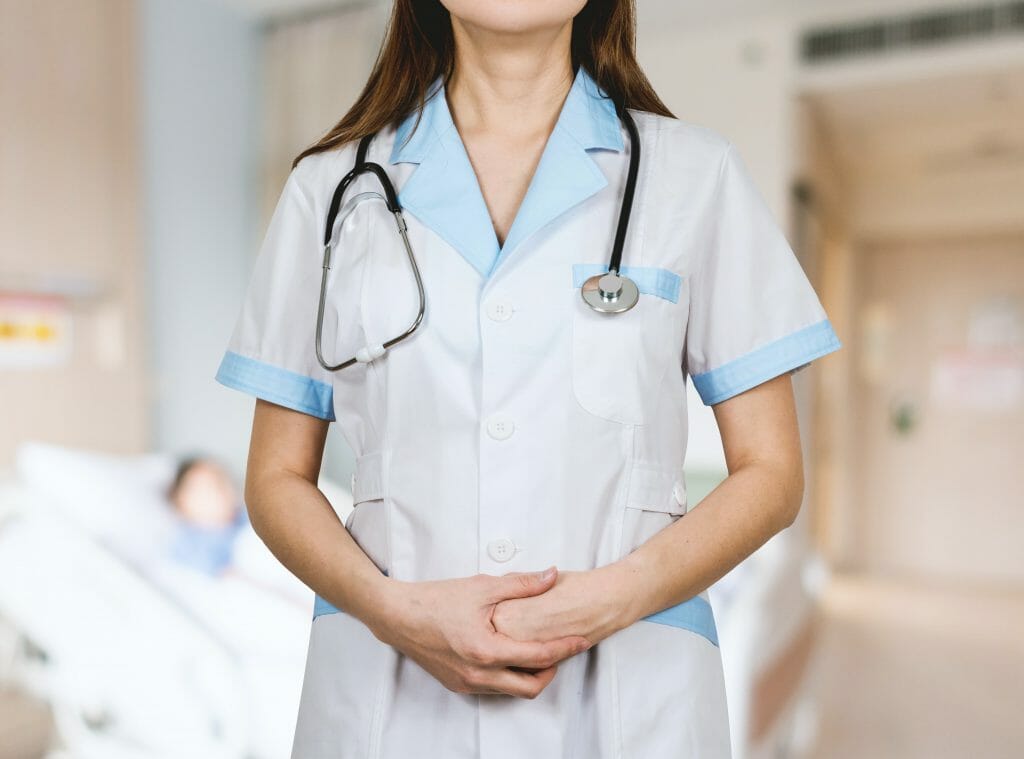 It is hard to believe this is even possible. So far, not one Christian who has learned of this has been anything but appalled that such an unethical relationship is part of this hospital. How can an abortionist hold the highest position at a Catholic medical facility? We would like to hear back from Mr. Prospect so we can have some clear dialogue and answers. And we would like the local Catholic church to be aware of this situation, which would include informing those who donate to St. Joseph Medical Center.

We love and pray for the nurses and abortionists at Planned Parenthood. We want them to see truth and be free from working in abortion facilities. But we also value truth and in this case, we need to take action.