THIS is the Case that Could Reverse Roe v. Wade 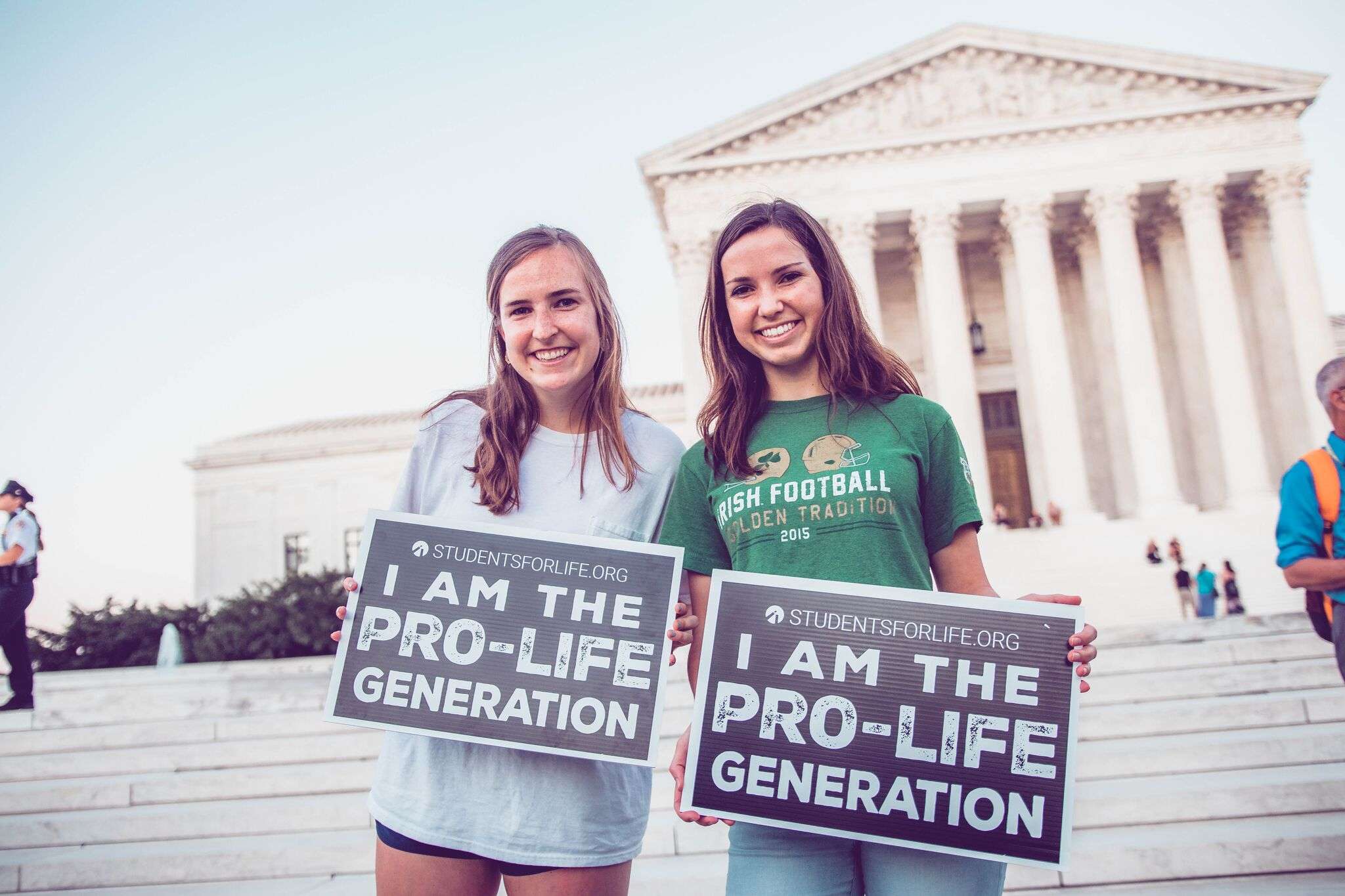 Right now, the Supreme Court of the United States is deliberating picking up the case Dobbs v. Jackson Women’s Health Organization, an abortion case out of Mississippi. The Justices have been stalling big time. And that’s because this case is a really big deal.

According to SCOTUS Blog, this is Dobbs v. Jackson in a nutshell:

Issues: (1) Whether all pre-viability prohibitions on elective abortions are unconstitutional; (2) whether the validity of a pre-viability law that protects women’s health, the dignity of unborn children and the integrity of the medical profession and society should be analyzed under Planned Parenthood v. Casey‘s “undue burden” standard or Whole Woman’s Health v. Hellerstedt‘s balancing of benefits and burdens; and (3) whether abortion providers have third-party standing to invalidate a law that protects women’s health from the dangers of late-term abortions.

In other words, this is the perfect case to challenge Roe v. Wade and Doe v. Bolton, the 1973 companion cases that legalized abortion in America through all nine months and for any reason (striking down dozens of state laws overnight). State lawmakers, and the voters who elect them, have been completely muzzled by Roe and Doe for the last 48 years – and this case could be the one that gives the people their voices back.

Why Should We Reverse Roe?

Firstly, because it’s a bad law that the Supreme Court unjustly invented. You can read in-depth about that invention here.

Secondly, because the stack of lies and corruption that went into Roe is heftier than Planned Parenthood’s annual abortion revenue. Read more about that here.

And thirdly, because Americans don’t like Roe. In 2019, Students for Life conducted polling with millennials about abortion’s legality, and these were some of our key findings: 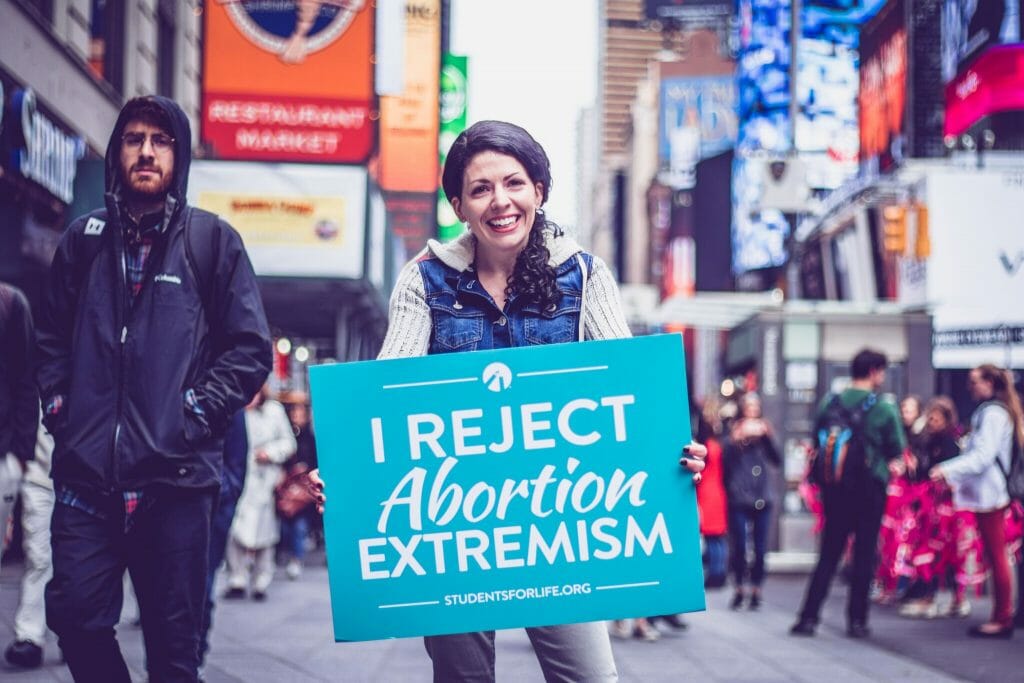 It’s Time to End the Court’s Era of Incompetence

With the handing down of Roe v. Wade and Doe v. Bolton, the Supreme Court basically declared that they were taking over abortion on behalf of the entire nation. This is overreach, to say the least, but they also did it extremely poorly in a practical sense. From Roe to every abortion case they’ve decided since, they use conflicting formulas. For instance, why does SCOTUS get to arbitrarily decide that there’s somehow an “absolute right” to abortion in the first three months of pregnancy? And why do abortion vendors who have a business interest get to sue all the time “on behalf of women?” They get to fight health and safety standards that only stand to benefit themselves and hurt their customers? 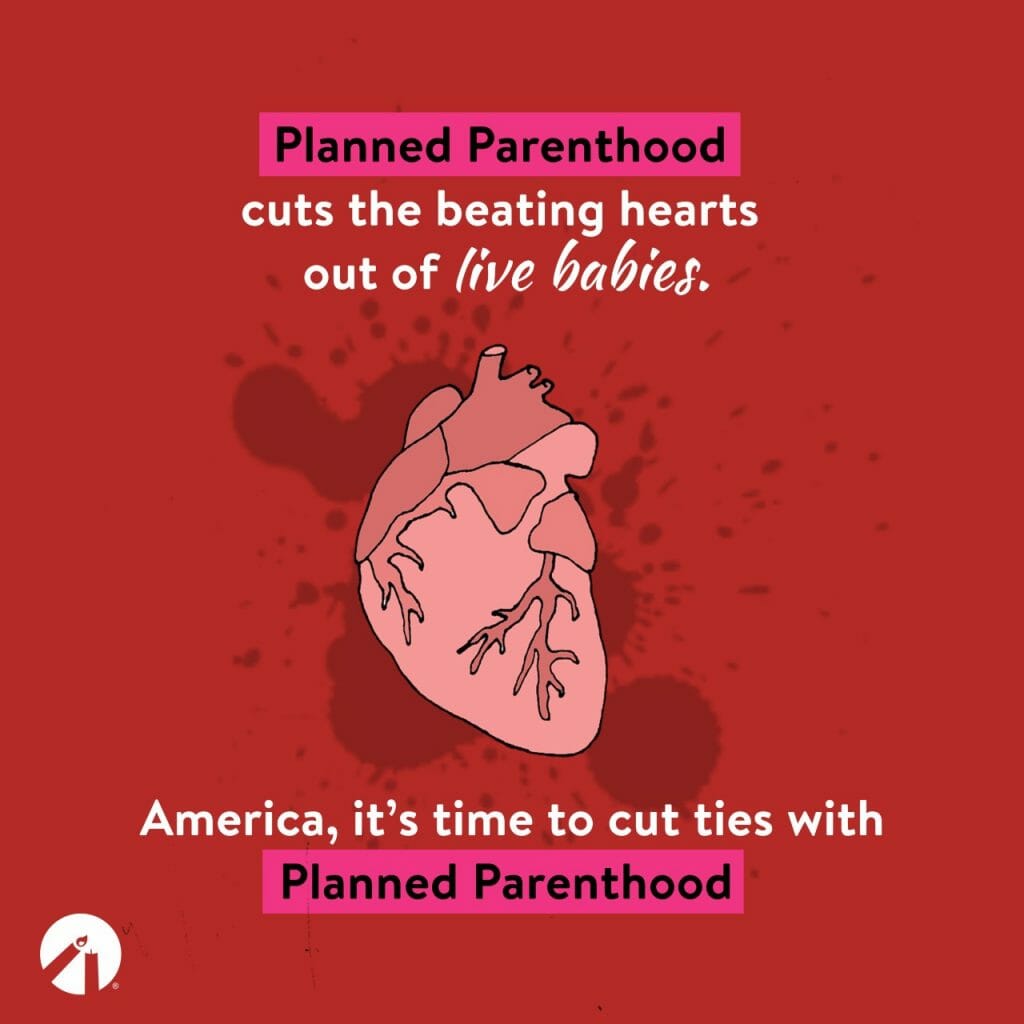 “Corporate abortion” can sue states left and right after pro-life legislative attempts because they have insane piles of money… that they made… from selling abortions to women. The abortion lobby is one of the most powerful of its kind on Capitol Hill. The reversal of the landmark abortion cases wouldn’t eradicate this lobby overnight, but it’d certainly take the wind out of their sails.

Like we said, this Mississippi case is an amazingly crafted challenge to legal abortion in America. And they aren’t the only state making an effort! Arkansas also recently passed legislation, a near-total abortion ban, that would serve as a worthy challenge to Roe. And every part of that is intentional. When we go to the polls and vote pro-life first, it gives state lawmakers a seat and a chance to make changes that could re-shape the course of history. Don’t ever think your vote is small; for the smallest among us, it’s the biggest thing you can do.