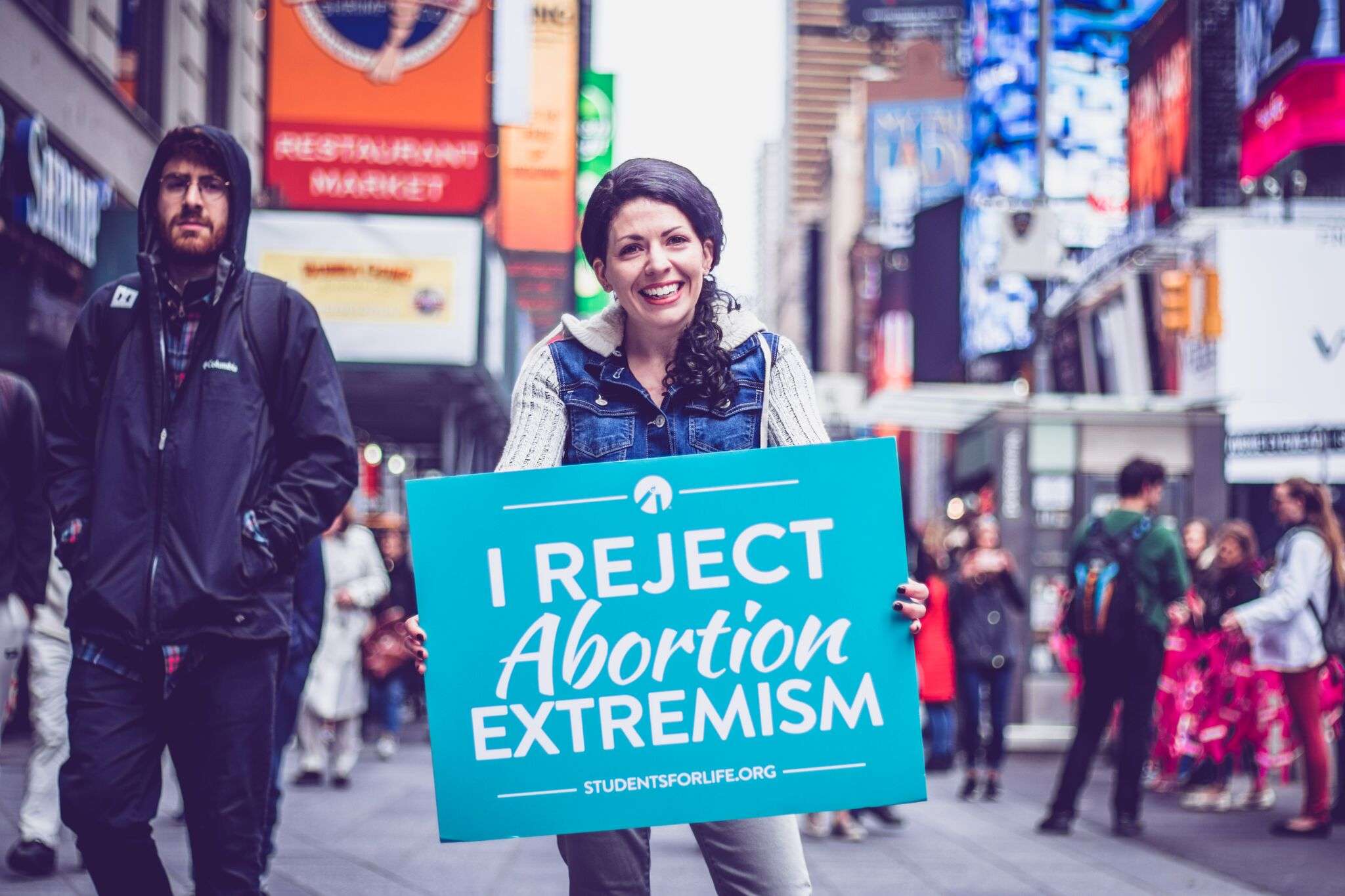 Reporting on Behalf of Students for Life Action

“Putting a litigious attorney in charge of the nation’s healthcare system during a pandemic shows just how unserious this administration is in prioritizing health. Any attempt to weaponize healthcare to push abortion will be met not only with strong opposition but with accountability. The Pro-Life Generation will be sure that voters know whose vote for Becerra made radical abortion policy possible,” said SFLAction’s Kristan Hawkins.

WASHINGTON D.C. (03-18-2021) – Students for Life Action President Kristan Hawkins said that she and the Pro-Life Generation were “extremely disappointed as it was a death blow to millions of yet-to-be born children” as the U.S. Senate voted 50-49 to confirm California Attorney General Xavier Becerra to head the Department of Health and Human Services.

Hawkins made the following statement: “Whenever he has had the chance to do so, Xavier Becerra used the power of his office against pro-life people, from nuns to volunteers assisting expectant moms to journalists. Pro-life Americans are going to need to get their legal counsel on retainer as the ‘famously partisan’ attorney without any experience in heading a medical enterprise takes over healthcare during a pandemic. Perhaps President Biden intends to sue the rest of America into funding an abortion agenda, which would be a betrayal of more than half of the country who do not want to be forced to fund abortion, here at home or around the world.”

Students for Life Action is scoring a vote on Becerra as a key vote.

Leading opposition efforts against this nomination since December, Hawkins explained the many reasons why the “famously partisan” attorney was a bad choice in an op-ed up at USA Today.