Did We Just Agree with an Abortion Activist? 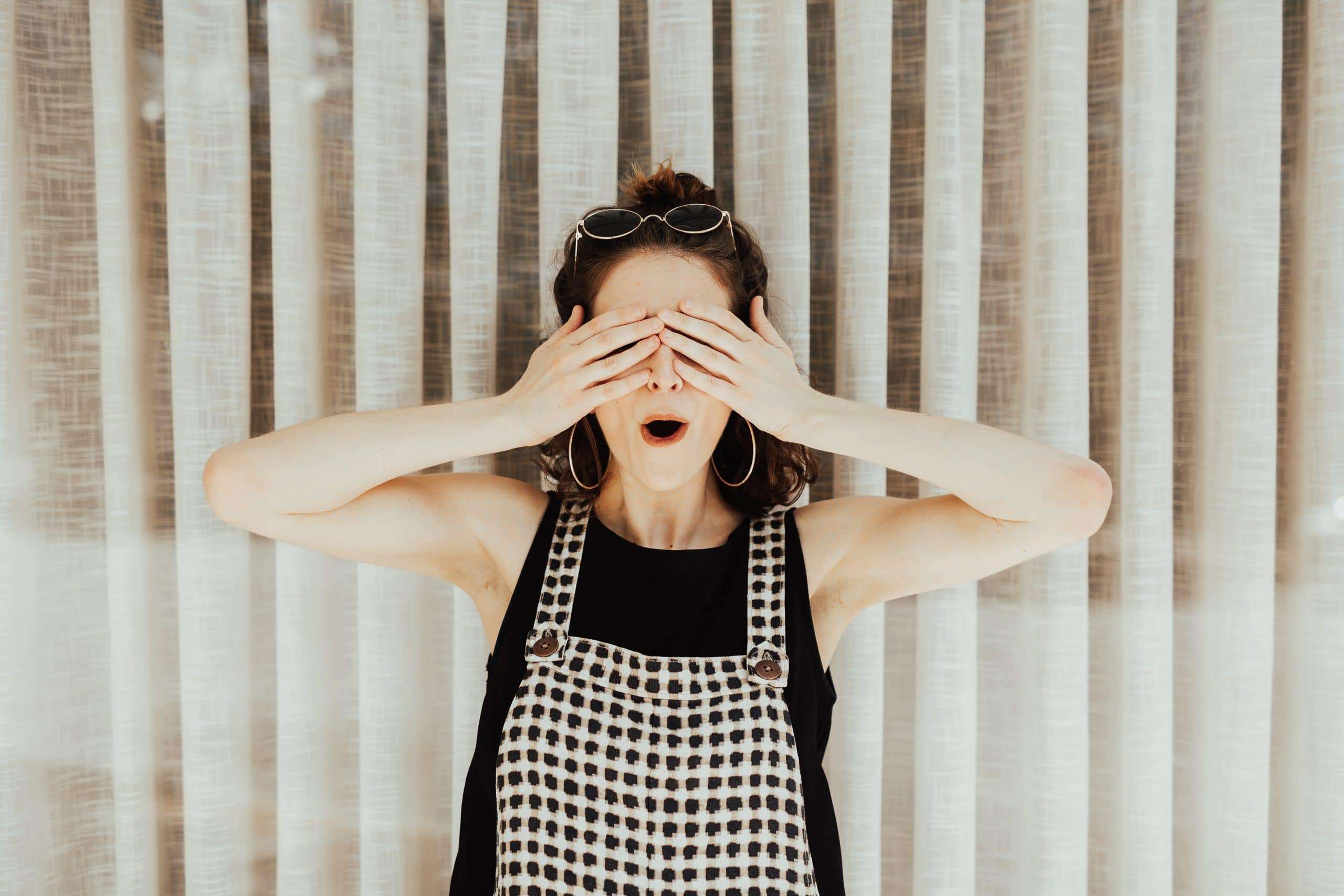 Mary Ziegler is a law professor at Florida State University College of Law and serves as the “intellectual thought leader” on abortion law and policy (on the pro-abortion side). In light of Arkansas’s recent near-total abortion ban, Ziegler penned an op ed that ran on CNN this week and contains many themes that will likely be echoed by other abortion supporters and groups in the weeks and months to come. The funny thing about this piece, though, is that we practically could’ve written it ourselves.

Ziegler’s big premise is that the Arkansas ban isn’t about restricting abortion in one state – it’s about setting the stage for a formidable challenge to Roe v. Wade, the 1973 Supreme Court case that legalized abortion on demand and annihilated hundreds of state abortion laws. She’s right, of course. Protecting preborn Arkansans is a fully worthwhile goal in and of itself, but pro-life legislators and the pro-life movement at large aren’t exactly shy about our goal of challenging Roe v. Wade and its companion case, Doe v. Bolton. Read more about those cases here.

It is the ardent belief of the pro-life movement, as well as countless legal minds, pro-life and pro-choice alike, that Roe v. Wade was on utterly shaky legal ground ever since its inception. As Students for Life has written:

How the Supreme Court Invented a Right to Abortion


In essence, there is no justification for intentionally killing another human being. A lot of creative “lawyering” and deception went into the creation of Roe v. Wade and Doe v. Bolton, and it is indeed going to take the perfect case to challenge these bad laws, reversing them once and for all.

Read more about what reversing Roe v. Wade does (and doesn’t) mean.

Another of Ziegler’s big beefs with the Arkansas bill is that they compared the travesty of abortion to the crimes of slavery and segregation. Abortion supporters, though their worldview requires lethal discrimination against a specific group of humans, tend to fight this comparison quite vehemently. We, however, agree wholeheartedly with Arkansas’s assessment. No two social justice atrocities are identical, but there are plenty of similarities to be found in this case.

Does It Change Anything?

Abortion supporters are going to fight tooth and nail until the end to keep abortion legal. So did the Confederates and slave owners in the days leading up to slavery’s abolition. In the end, the truth prevails and preborn human beings will cease to be treated as disposable, less-than-human creatures. The abortion industry has done serious damage to our culture, muddying the waters of biology and putting billions of dollars into marketing that confuses people about what abortion really is. But the tide is turning. And we are SO ready.