“If You Can’t name ANY limits for Abortion, You’re too radical to run the Nation’s Healthcare,” says Students for Life Action President Kristan Hawkins 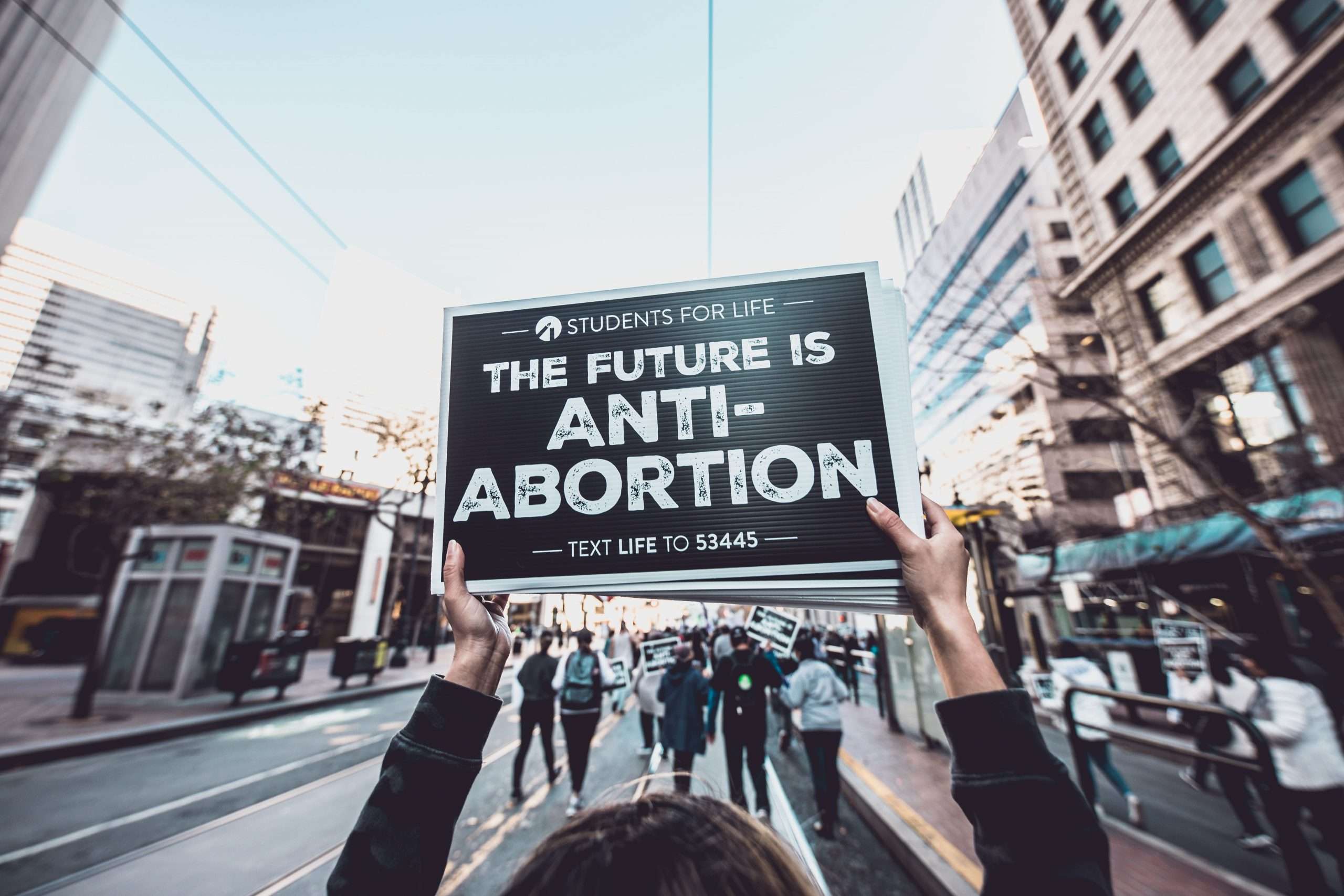 “During two days of hearings, Xavier Becerra has talked a lot about finding common cause with pro-life Americans, but his history indicates that given the opportunity, he chooses to support the most extreme elements of the abortion lobby,” said Hawkins. “It’s more important than ever for Americans to visit StopBecerra.com and ask their Senators to vote NO on Becerra.”

WASHINGTON, D.C. (02-24-2021) – Students for Life Action President Kristan Hawkins said that after two days of hearings, California Attorney General Xavier Becerra’s answers to question from U.S. Senators raised the level of concern pro-life Americans have about what he would do with the power of Health and Human Services should he become secretary.

“Today, when questioned by Senator Steve Daines, Xavier Becerra would not name any limit on abortion that he would support, including sex selection abortions,” Hawkins noted. “When talking with Sen. Chuck Grassley he would not address whether babies aborted late in pregnancy should receive pain relief in abortion when you consider that babies receive anesthesia when having pre-birth surgeries. Becerra did not have much to say about Sen. John Thume’s concerns that Becerra might use his office to continue suing pro-life people. And yesterday, when questioned by Sen. Mitt Romney, Becerra would not explain his support for partial birth abortions, a late-term abortion procedure in which the baby is delivered all but for the head, and then killed right before delivery.

“While Becerra kept repeating his talking points about finding common ground, he didn’t look for it when he had power in other offices. As Students for Life’s recent poll notes, more than 7 out of 10 Millennials and Gen Z support limits on abortion. If Becerra doesn’t support any, he is too out of step to be in serving in public office. Students for Life Action and the Pro-Life Generation will continue to call for a NO vote on Becerra,” said Hawkins.

Xavier Becerra, Biden’s pick for head of HHS, is in trouble for good reason

The former California attorney general has been rebuked by the Supreme Court and he’s simply unqualified to run healthcare in a pandemic.

Xavier Becerra is under fire as President Joe Biden’s first choice to head the Department of Health and Human Services for many reasons, from his litigious opposition to former President Trump’s administration in filing more than 100 lawsuits, to his advocacy for “Medicare for All,” to his championing a convicted drug dealer for a pardon. But on the issue of abortion, Becerra has a decades’ old track record of siding with the abortion lobby whenever possible and using the power of his office to try and force others to share his enthusiastic support of abortion up until the moment of birth.

This explains why many are joining together to say that the nation’s leading healthcare agency should not be placed into the hands of a “famously partisan” lawyer who has distinguished himself by taking people who don’t agree with him to court.

Consider Becerra’s treatment of nuns. The Little Sisters of the Poor are an order that cares for the elderly poor. After Obamacare was passed, with its punishing mandate to subsidize both contraception and life-ending drugs and devices in private and public health plans, the Sisters fought all the way to the Supreme Court twice to follow their consciences, with Becerra suing to end their religious exemption. Becerra has also been a champion of legal efforts in California against places of worship being allowed to accommodate socially distanced believers during COVID.

However, one business that got Becerra’s support during a pandemic was abortion vendors who are using the crisis to increase sales of deadly chemical abortion pills. While states were scrambling to secure personal protective equipment and ventilators, Becerra organized 21 state attorney generals to sue the Food and Drug Administration, asking that the health and safety standards that protect women taking the drugs be dropped, even though the chemicals have four times the complications of surgical abortion, can cause dangerous complications later in pregnancy and in ectopic pregnancies, and can harm women’s future fertility if handed out without proper screening and treatment for blood type. They also pose a risk to women if abusers get hold of the drugs to force on women, sometimes without their knowledge or consent.

As head of HHS, Becerra would be in charge of the FDA. As the Clinton administration did when pushing chemical abortion pills on the market in 2000, Becerra would be able to maneuver his pro-abortion agenda forward even though the FDA has been fighting in court to keep the health and safety standards.

Consider also Becerra’s lack of respect for pro-life, non-profits trying to help young mothers in need. In NIFLA v. Becerra, the Supreme Court again had to restrain the California attorney general from forcing pregnancy care centers to promote abortion when women came to them for help.

This clear violation of free speech rights wasn’t successful, but it said a lot about Becerra’s disdain for people with a different point of view on abortion, such as David Daleiden and Sandra Merritt. Becerra filed 15 felony charges against the pro-life journalists who uncovered the fact that Planned Parenthood had a side business in selling aborted infant body parts. Even the Los Angeles Times called the heavy-handed prosecution “a disturbing overreach.”

Becerra doesn’t even have the capabilities to handle the pandemic

And then there is the issue of Becerra’s resume. As Kaiser Health News has noted, Becerra “is set to be a pandemic-era secretary with no public health experience” unless you count taking medical professionals to court.

Given President Biden’s stated plans to expand Obamacare and Vice President Kamala Harris’ support of  “Medicare for All,” perhaps his choice of Becerra reflects a desire to expand the litigation arm of HHS. Throughout his career, Becerra has been in favor of Medicare for All and is a litigious fan of Obamacare, which he would oversee as head of HHS.

Perhaps for Biden, what Becerra lacks in healthcare experience he makes up in a willingness to force compliance with a political agenda. But for people like me, running a pro-life, non-profit, as a working mother with two of four children needing expensive medical care for genetic conditions, I fear what Becerra might do to force government-run healthcare and abortion on his fellow citizens with a roomful of activist attorneys and the power of a huge federal budget at his disposal.

Consistently, Becerra has used his authority against those who do not share his views. Given all the challenges ahead for America during this pandemic, we don’t need an unqualified, divisive litigator running healthcare at HHS.

Kristan Hawkins is president of Students for Life of America and SFLAction, with more than 1,250 groups in all 50 states. Follow her @KristanHawkins and subscribe to her podcast, Explicitly Pro-Life.

Learn more about other pro-life issues at play at Students for Life Action.