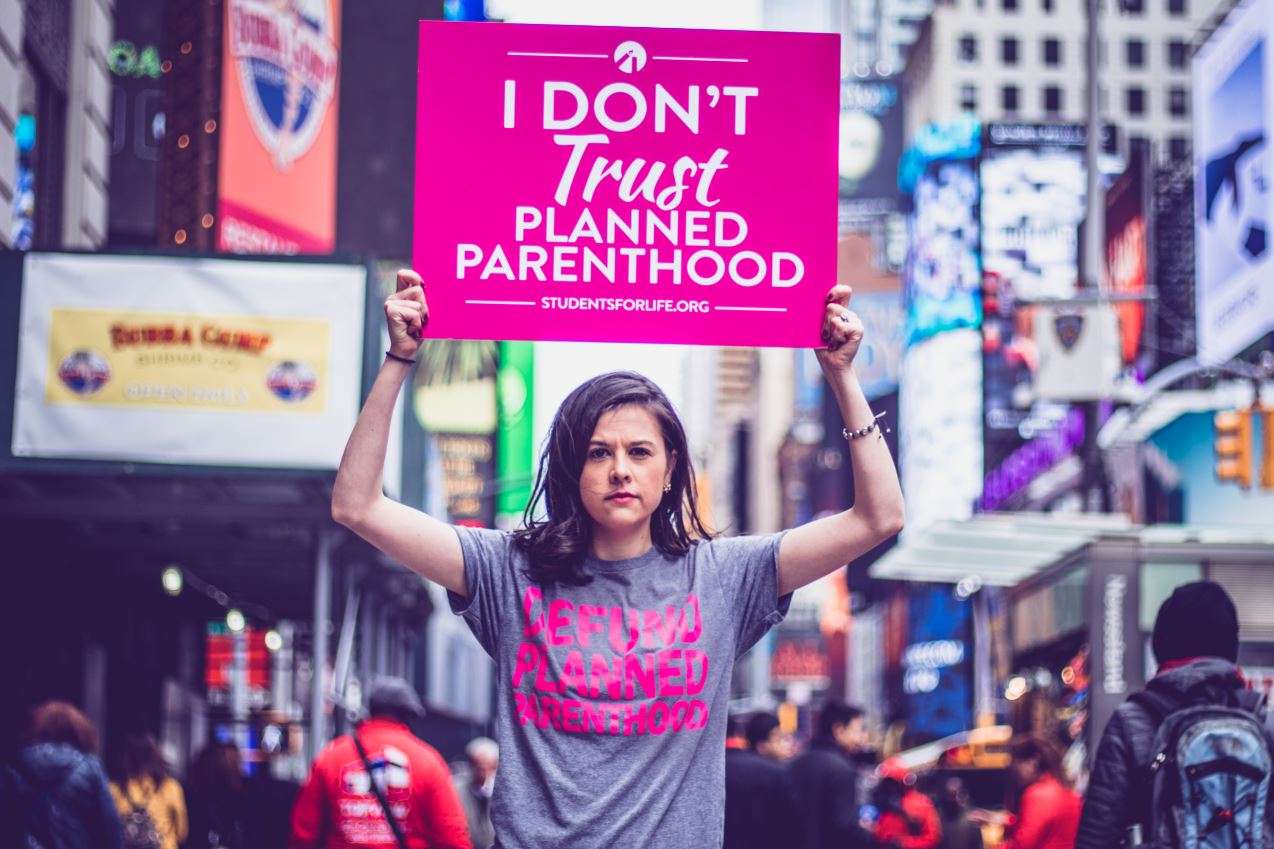 Planned Parenthood just released their 2019-2020 annual report, and the news is not good. It is, however, on trend. For the past decade, abortions have increased, other “services” have decreased, all while they continue to receive more money. Here’s a recap:

During the past 10 years:

Planned Parenthood committed 354,871 abortions last year. And that’s just the number they felt like reporting, which is completely at their discretion, given that there is no national abortion reporting law. That’s… 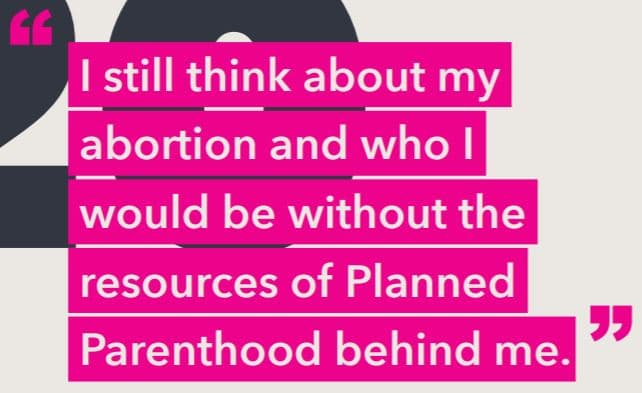 It’s an observable trend that the more money Planned Parenthood receives, the more abortions they commit. Between this annual report and the year prior, Planned Parenthood reported nearly identical revenue amounts (about $616M in taxpayer funding and over $500M in private contributions, though the latest report shows closer to $600M). Yet their abortions still increased nearly 8%. What does that mean?

They’re taking the same size pile of money and continuously defunding their “good services” like breast exams and pap tests and moving the money towards abortion. Already, their insistent cry that “abortion isn’t all we do!” is a dying argument. And each annual report proves it. It’s very important to Planned Parenthood’s overall well-being that people don’t pay that close attention to the finer details. If we did, we’d see how often they lie through their teeth in the constant pursuit of more money.

Given Biden’s push to INCREASE taxpayer funding of abortion, it’s also worth noting that the abortion rate  is going up for the first time in decades as states are moving to force paying for more abortion. Not surprisingly, you really do get more of what you pay for… even abortion.

The modern feminist movement (a toxic cesspool that Planned Parenthood is very much a part of) has been doing something strange – erasing women from the public discourse. As we reported recently, there are moves in medical institutions to remove any and all female language from maternity wards. Liberal groups constantly push to pass the ERA and Equality Act, both of which would eradicate laws that benefit women. And of course, most notably, this brand of feminism worships abortion, which suggests that women must make our bodies more like men’s in order to succeed.

That said, the word “women” is nearly missing from this latest annual report. It’s mentioned a mere six times on a 48-page report (but don’t worry – “abortion” is in there 25 times). In the ’15-’16 report, the terms ‘woman’ or ‘women’ are present 32 times. The move to erase women is bizarre… but here we are, witnessing it firsthand.

In their 2018-2019 report, Planned Parenthood boasted that women could buy chemical abortion via “telemedicine” in 16 U.S. states. Perhaps due to recent efforts to highlight how intensely dangerous it is to sell women incredibly strong drugs with no physical exam whatsoever, this data is conspicuously missing from the 2019-2020 report, which merely says that, “Planned Parenthood affiliates provided more than 350,000 telehealth appointments between April and September 2020.”

More Numbers That Should Bother Everyone

And, in case you needed a refresher on how bogus their charts are – here’s how they get this chart: 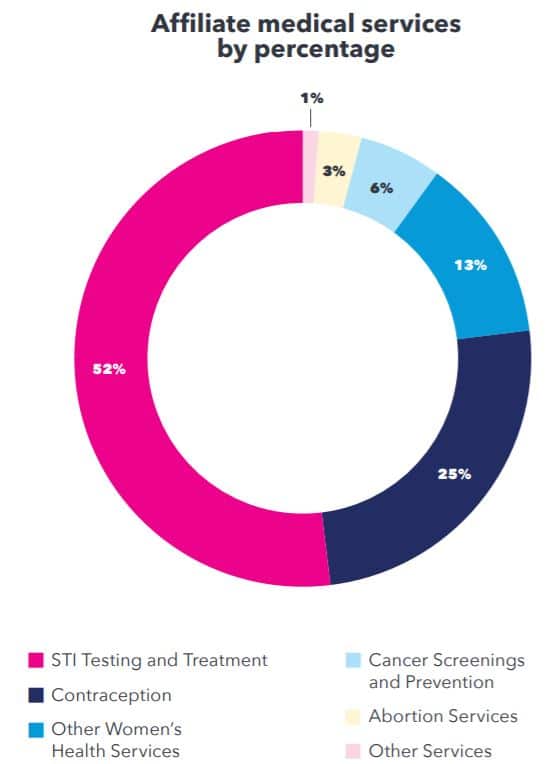 …to look how they want it to look:

In reality, about 96% of Planned Parenthood’s “services” to pregnant women are abortion. Click below to learn more about America’s dirtiest abortion business.

Why We Don’t Need Planned Parenthood