Abortion Extremism? All Abortions are Extreme 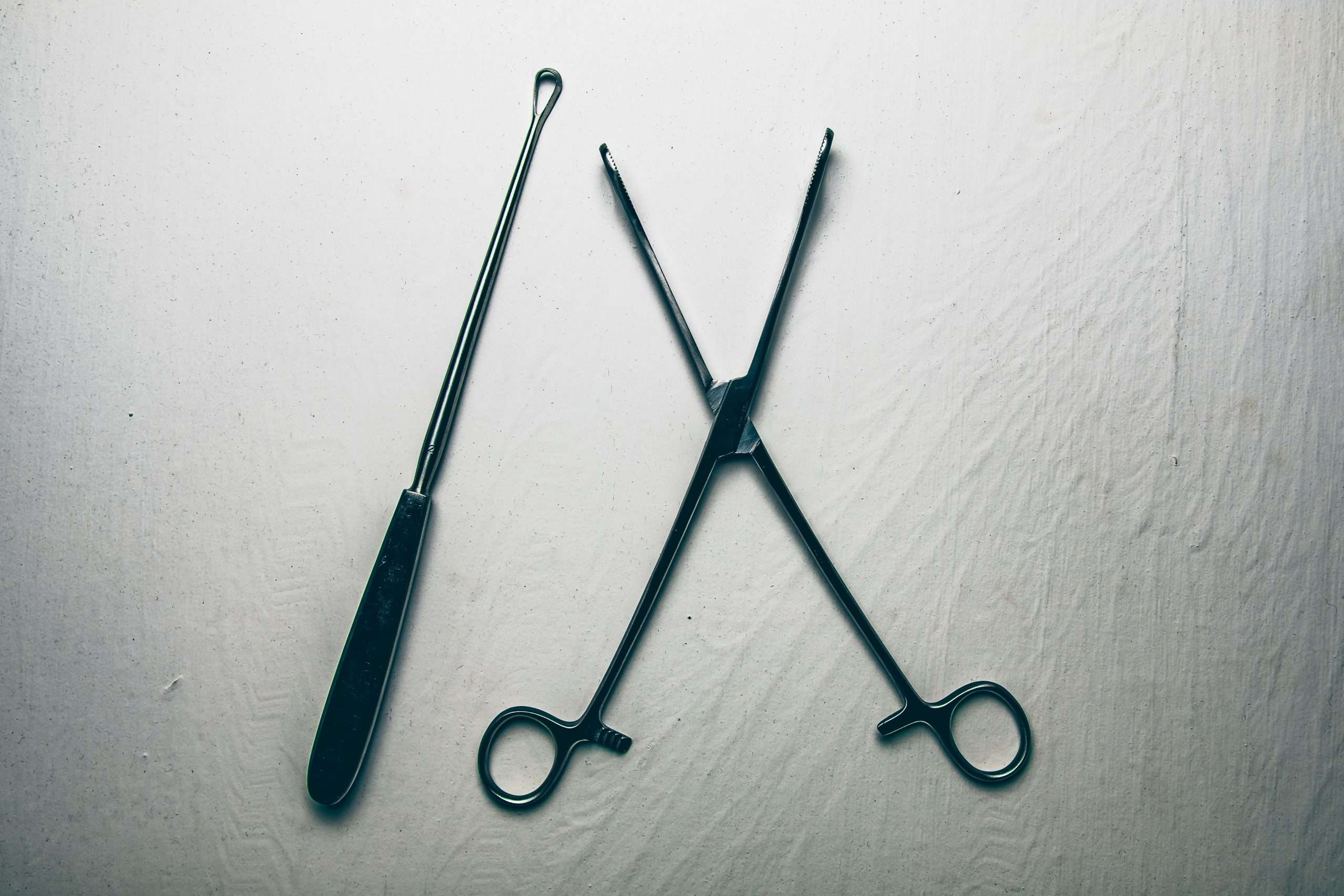 “Extremism” is a term that both sides of every issue throw around from time to time. When it comes to abortion, we’re proposing a messaging shift. Why? The term abortion “extremism” implies that there are abortions that aren’t extreme. Obviously, people are most shocked by things like late-term abortion, infanticide, or funding abortion directly with our tax dollars. But the reality is, the deliberate ending of an innocent human life at any stage using any method is extreme.

That the term has become fairly commonplace is unfortunately indicative of yielded ground – a “defensive” phrasing. Especially in the midst of a chemical abortion takeover, it’s time to reclaim “extreme” to mean all abortion. Not just some. 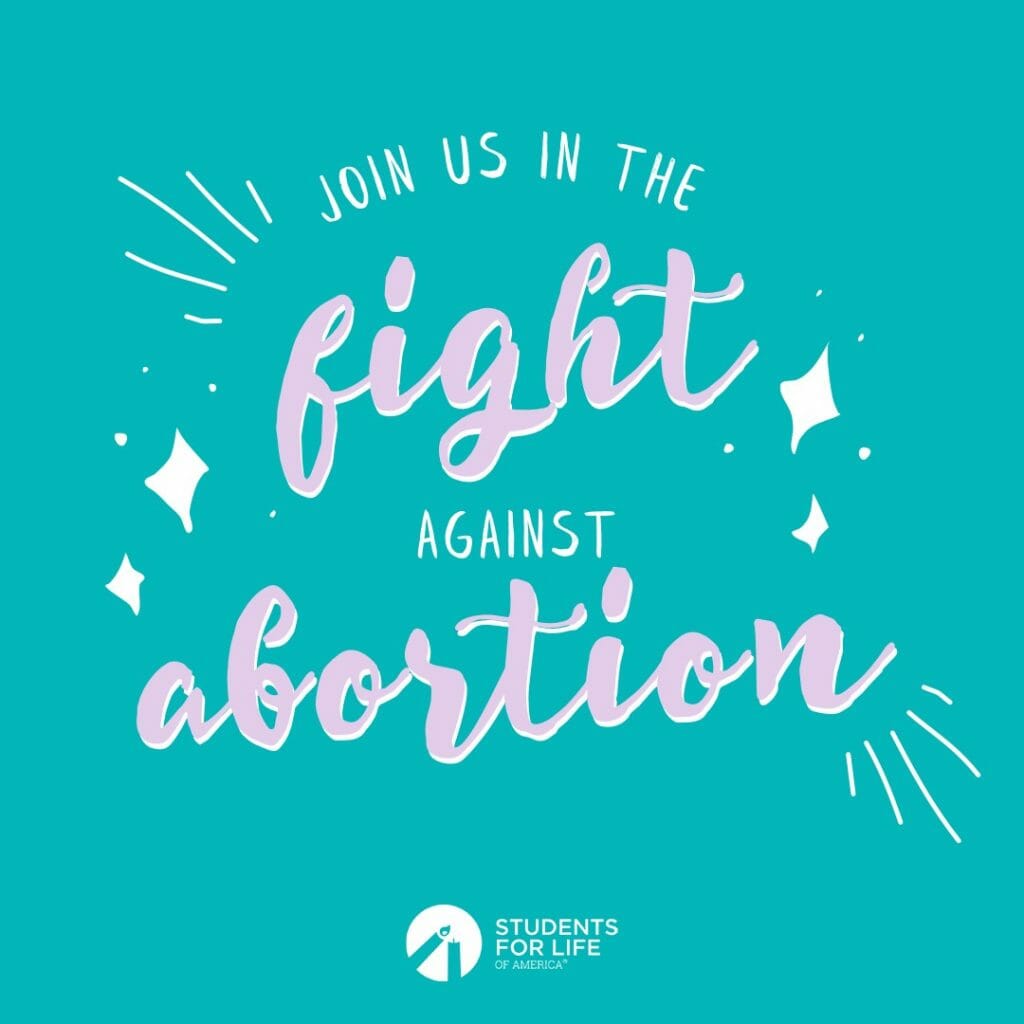 What Makes an Abortion View “Extreme?”

When the pro-life movement refers to “abortion extremism,” we are typically talking about things like post-viability or pain-capable abortion, dismemberment, Born Alive Abortion Survivor Protection (or lack thereof), removal of the Hyde Amendment, infanticide, and government entities allowing abortion facilities to go rogue.

Why Should “Extremism” be Retired?

In essence, regularly employing the term “abortion extremism” suggests that only some abortions are extreme. As consistent pro-life activists, we are just as opposed to early abortions as we are to late ones. No matter what age, an innocent human being has been killed. Thus, the term sets us back when we need to message why things like first-trimester abortion are abhorrent. Learn more about abortion at different stages here. 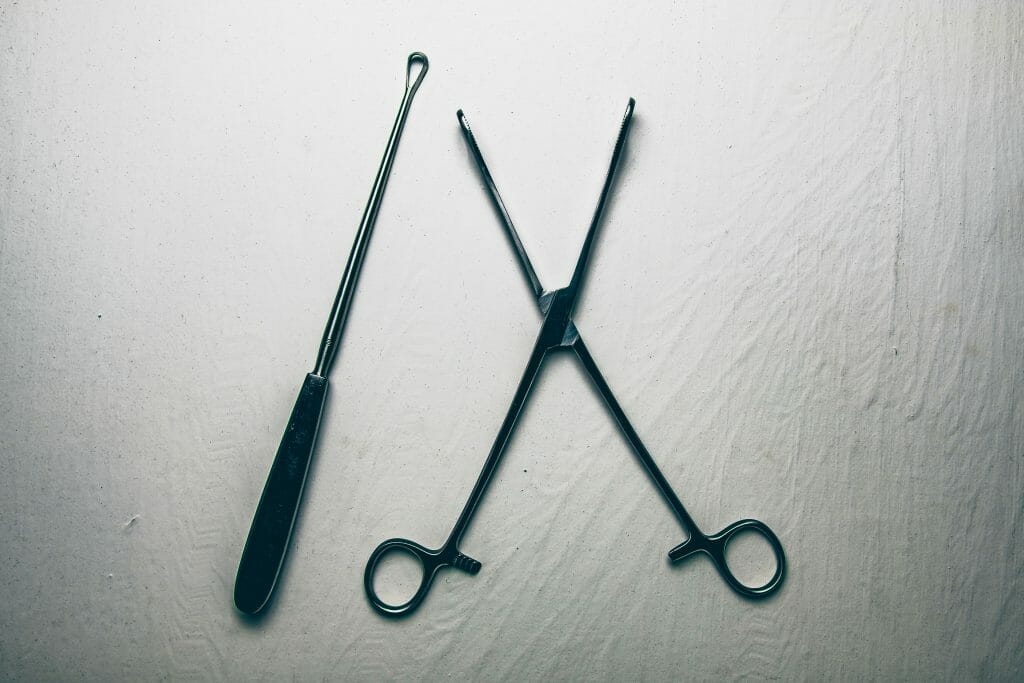 That said, the fact remains that only 7% of millennials agree with the Democratic platform on abortion (on demand, through all nine months, and taxpayer-funded). This data shows that the platform is, by all definitions, extreme. But we believe it’s time to find a different way to address that fact. Here are some other ways to refer to these abortion views: