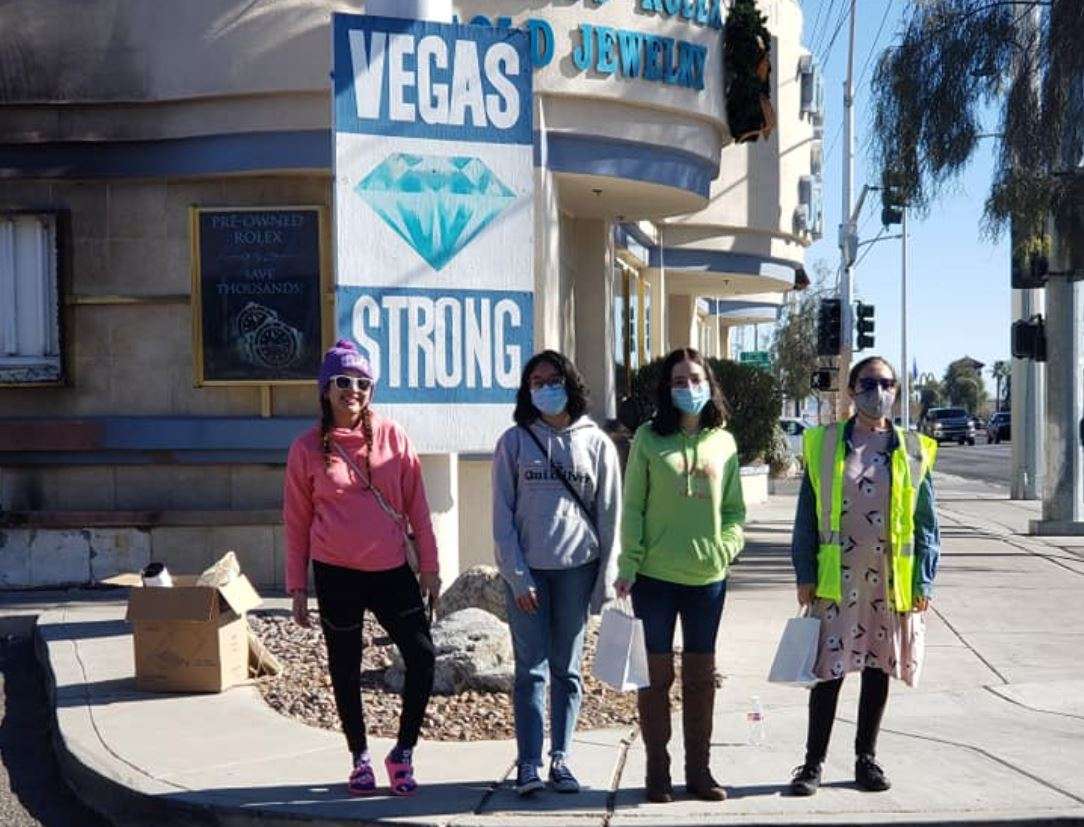 The last weekend of January, Students for Life organized a #Stand4Life Weekend filled with all different types of pro-life activism. On the final day, the Pro-Life Generation nationwide headed out to their local abortion facilities to do sidewalk counseling. Felipe Avila, the Nevada Public Policy Captain for Students for Life Action, was the Las Vegas #Stand4Life Activism & Training Weekend organizer. On the final day of the activism weekend, a life was saved through the power of teamwork and sidewalk counseling! 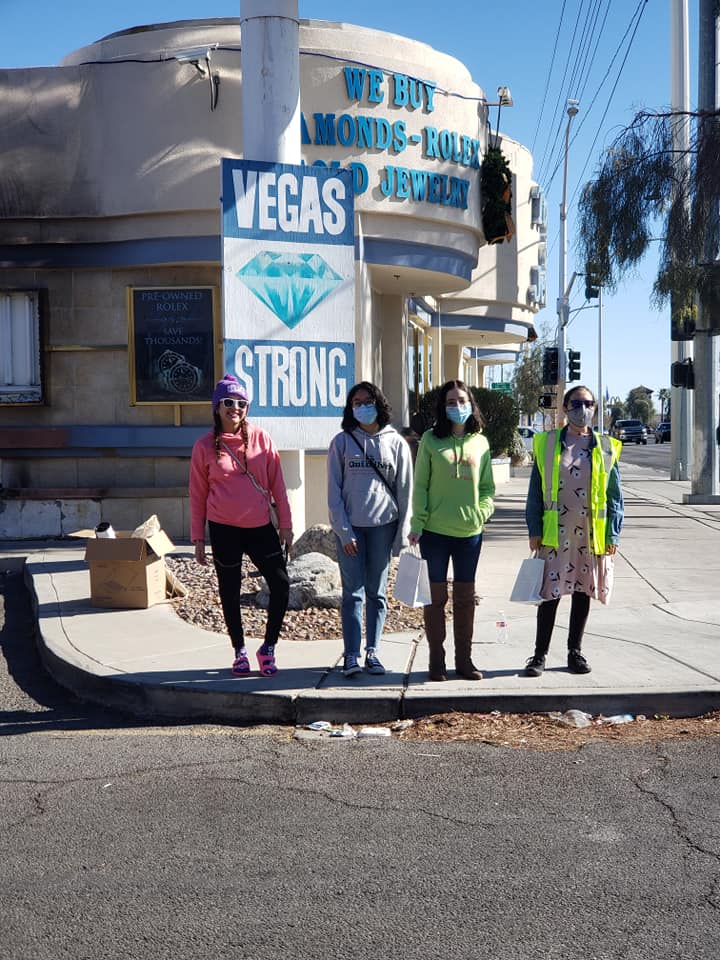 On January 30th, high school and college students from around Las Vegas showed up at 9:30 AM to help sidewalk counsel pregnant women going in for an abortion. Upon arriving, I spoke to the students who were there and created a game plan for approaching women. We had prepared blessing bags that included small, practical gifts for women and information on abortion and prenatal development.

Around 10:15 AM, a man drove into the street with a woman in the backseat. Lea Kalinowski, the Regional Coordinator for Students for Life, approached the car to counsel the person in the vehicle. Lea waved at the driver and approached the vehicle; the man rolled down the window, which prompted Lea to ask if the couple was there for the abortion facility. The man behind the wheel confirmed that they were there for the facility. Lea then explained that the pregnancy resource center within 100 feet provided free resources. 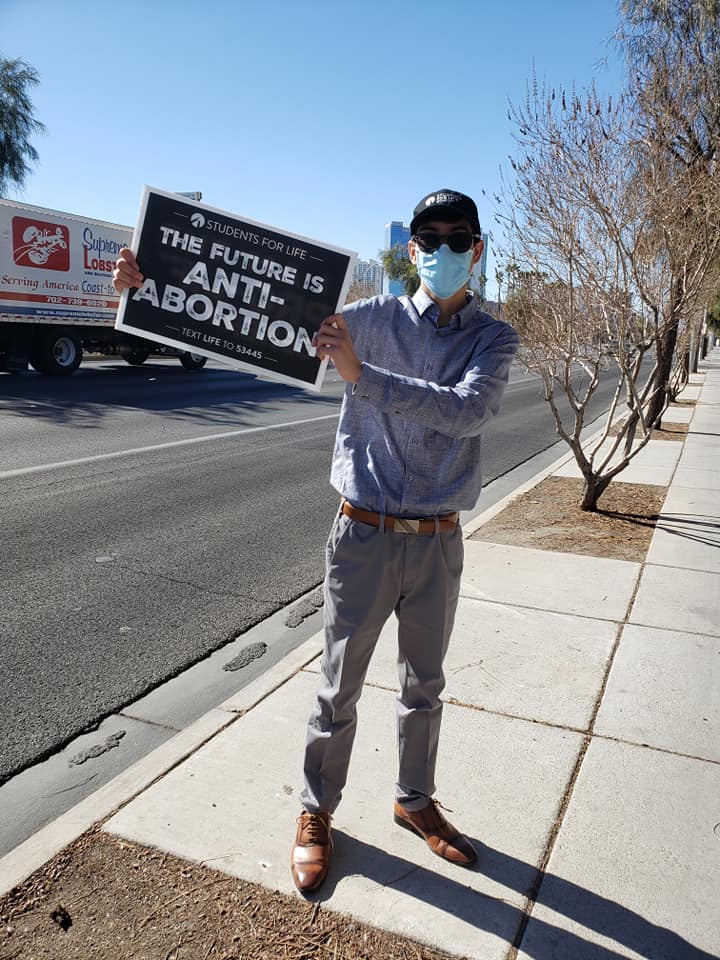 As Lea handed the man the blessing bag, I noticed a communication barrier between them since the man spoke Spanish. As I approached the driver, I began to communicate in Spanish. The face of sadness was clearly visible on the man’s face as he spoke quietly and with a somber tone. I explained that the nearby pregnancy resource center provided free resources for pregnant women and free ultrasounds. The man immediately asked, “Free, for pregnant women?” I nodded to confirm, and the man replied, “Excellent!”

Rather than continuing into the abortion facility lot, the man stopped short and parked outside of the gate. Another pro-life Christian ministry ahead of the street approached the car and counseled them more. During this time, Ken Wilson, the former local 40 Days for Life leader, called the pregnancy resource center to inform them that we had an abortion-minded person going into their center.

The driver exited the vehicle and walked into the pregnancy resource center. After a few minutes, he walked out, got back in his car, and left. Through the power of sidewalk counseling and teamwork, we were able to save a human life that morning. The man in the vehicle chose to ignore the appointment that they had scheduled that morning. The pro-life team that morning operated like a beautiful and elegant orchestra; every person that morning had a purpose, and that was to save that life.