Why We Can’t Wait to Create a Pro-Life Future 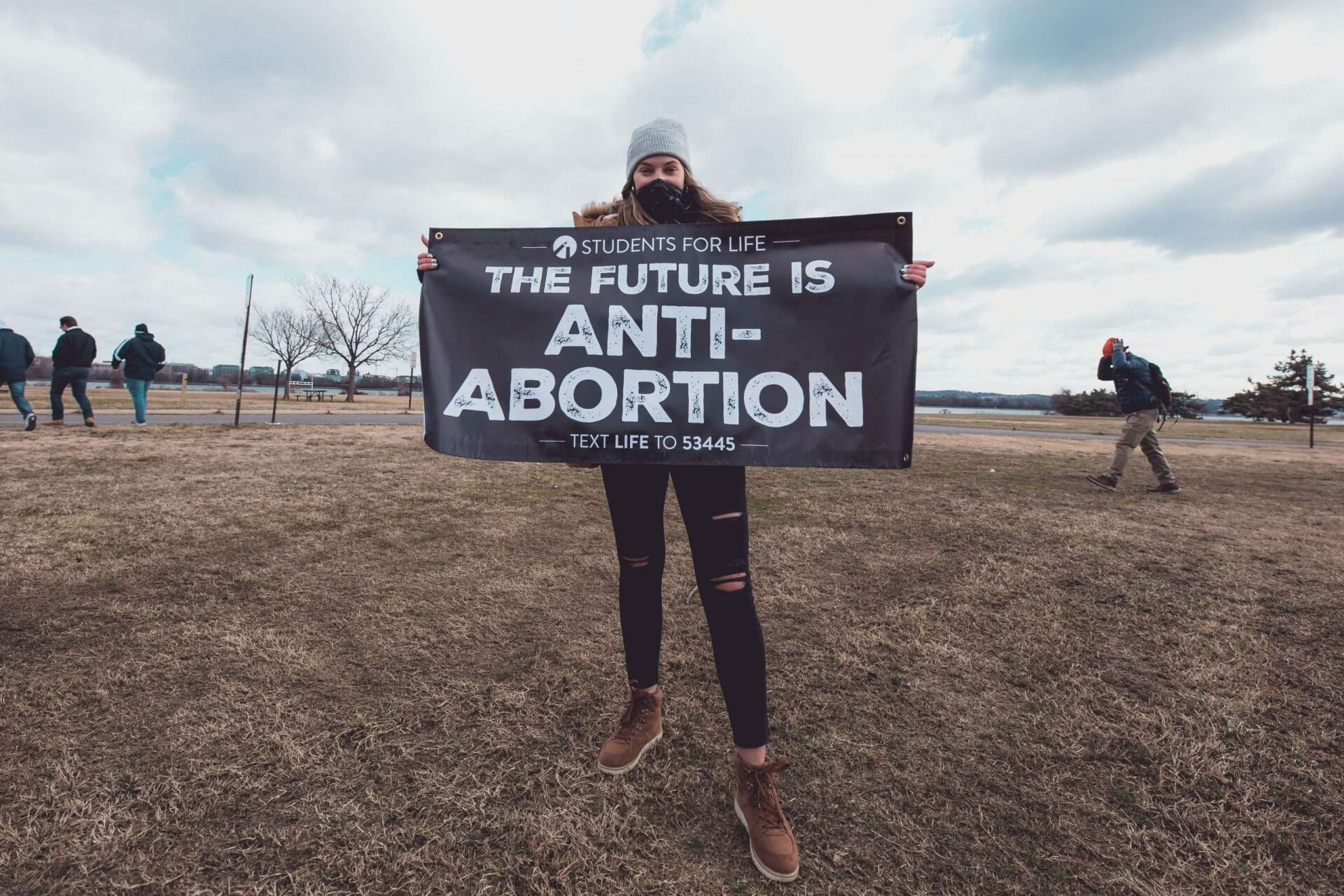 I believe there are moments in every movement that determine the fate of the cause. Of the mission. It all comes down to a choice that is made – to fall back or lean forward, to stay safe or take an incredible risk, to play nice and make friends with those in power or call the shots like you see them, to remain comfortable or get into the dirt and into the uncomfortable.

And of those human rights movements we remember from our history, I’m sure the fate of each came down to a handful of decisions made by a few. Think for a moment about the decision of Mother Till to keep her baby’s casket open, which Rosa Parks had on her mind the day she refused to give up her seat on the public bus, which began the Montgomery Bus Boycotts, which morphed into the Greensboro student sit-ins which grew larger and larger. 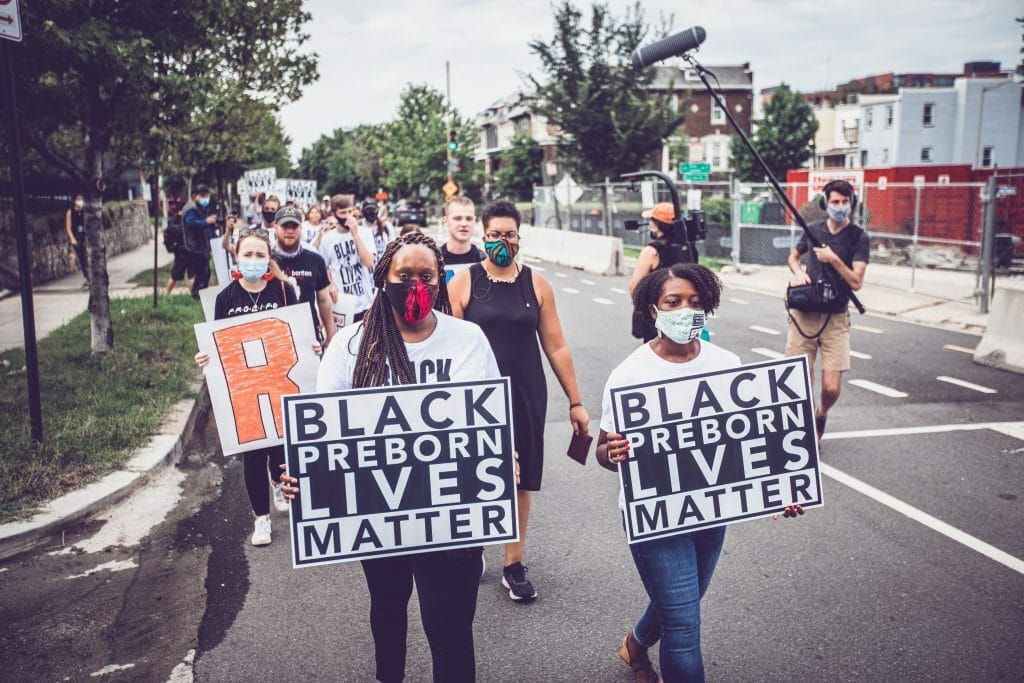 Friends, I believe our movement has reached this crossroads. Today, right now is that moment…to go left or right. We’ve seen some incredible victories in the last four years and there are children, toddlers, alive today because of our work and that of the Trump administration. And I have zero regrets about our movement’s partnership with those in power who seek to end the violence of abortion.

But now that we face the most pro-abortion presidential administration ever elected in Washington, D.C. – do we take a LEFT turn and just go home? Resigning ourselves to the fact that everything we’ve worked for will be undone? Do we adopt a losing mentality that our movement has been set back? Or do we do turn RIGHT and do the unexpected?

Do we push harder than we’ve ever pushed before to stand for life, against the violence of abortion, and for our right to exist as a movement to speak the truth without fear of being silenced? While I can’t speak for the entirety of our diverse, pro-life movement, I do hope that I’m speaking for the majority of us – that we will not fall into despair, refuse to be deterred, and never be bullied into silence. 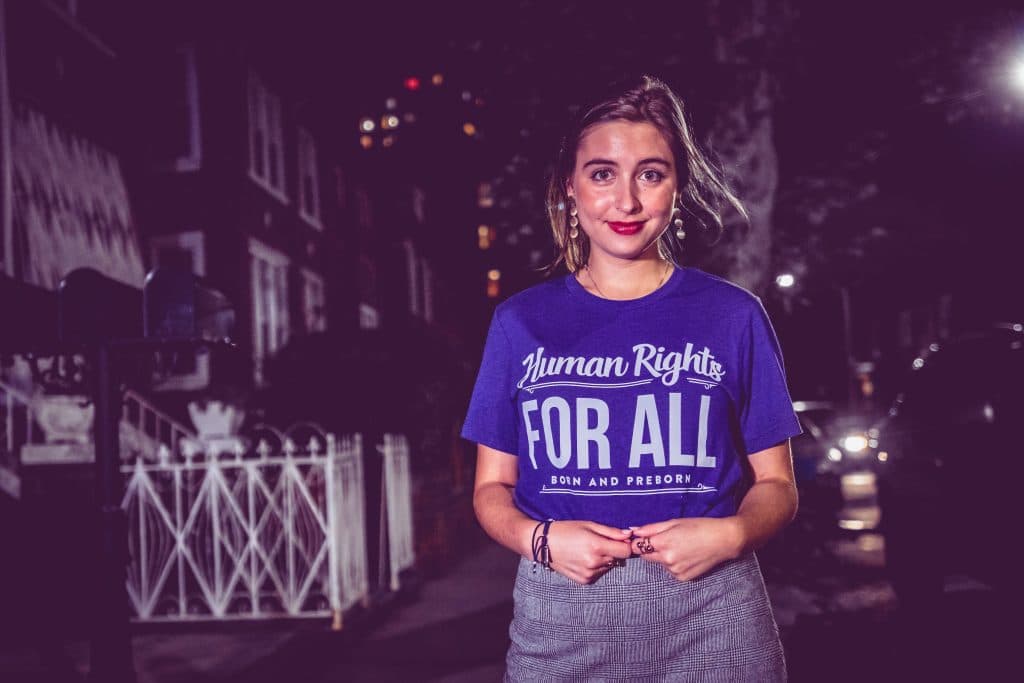 Do you know that every January, pro-life leaders from across globe gather in Washington for our annual pro-life march? And every year, I’m asked the same questions from these courageous leaders who have risked everything to stand for life in their nations…Why?

Why is the American pro-life movement different? Despite having some of the most extreme abortion laws in the world, we have one of the most active pro-life movements on this earth. Every year for the last 47 years, we unite and come together, Republican/Democrat, Christian/Atheist, Black/White, to stand in opposition to the ruling of 7 men in 1973 that’s now ended the lives of more than 62 million preborn baby girls and boys.

In fact, no other cause in the history of world has ever done this. Why is that? I think these leaders expect me to give them a scholarly answer. But I have none. The only answer I can point to is this: grit. We’ve refused to give up, to remain silent, to wait our turn. Because we know as Martin Luther King Jr wrote in that dark Birmingham jail cell, that when someone tells us to wait, it almost always means never. And what is so disheartening is that the justice, the recompense we seek isn’t even for ourselves. It’s for others. Millions of others who we will likely never meet.

So, no, we don’t have the luxury of passively waiting for the perfect political candidate to ally ourselves with or perfect political climates to seek the end of abortion violence. Even though society and those in power may not recognize right from wrong, right and wrong do exist. The time to act is now regardless of who sits in the Oval Office or the threats his administration may make. 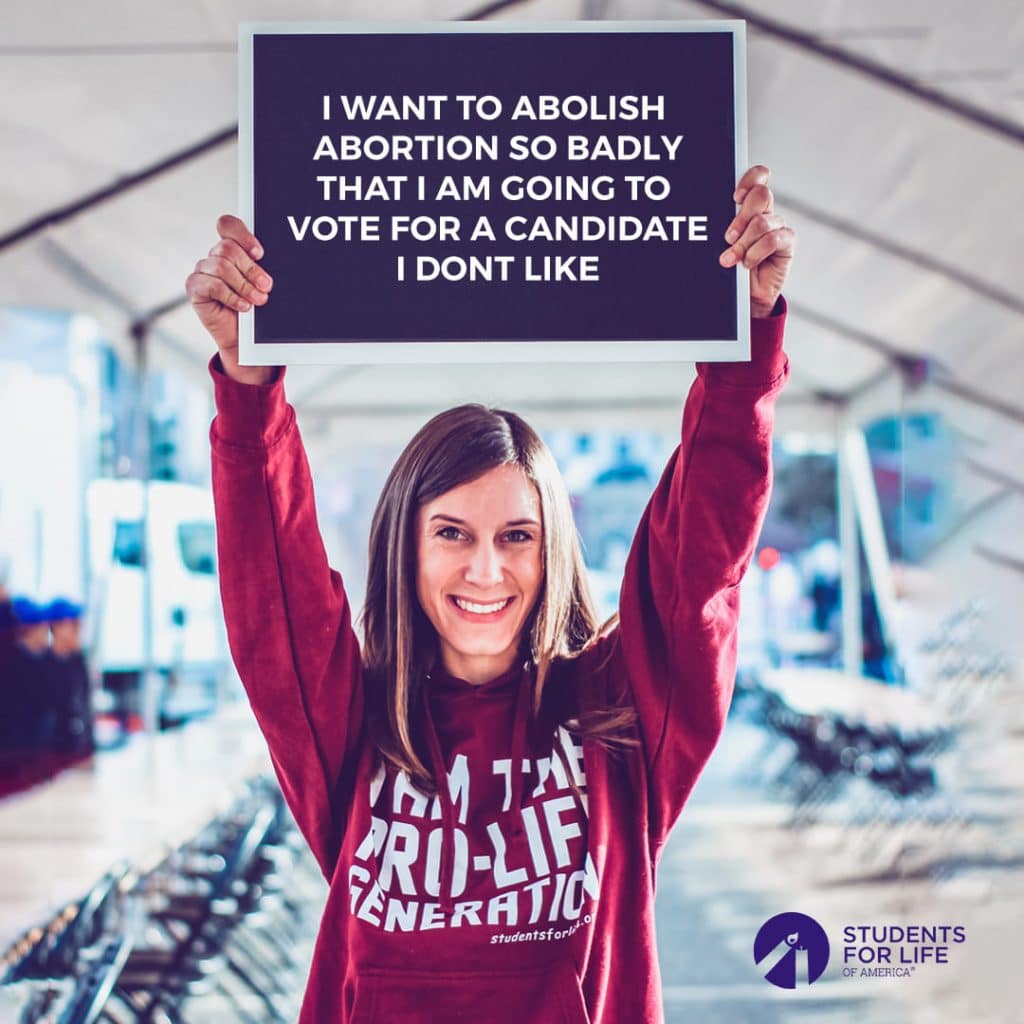 Because our movement isn’t a political one. Seven men in 1973 ensured we would have to engage in the political to see victory – but that’s not our motivation or even where we spend the majority of our time and finite resources engaging. Our movement is made up of hundreds of thousands of Americans who devote their time and energy to serving those in their communities in crisis.

And it’s in the communities where year and year, decade after decade we’ve seen the fruits of our labor.

We’re launching a multi-million campaign in 18 cities across the U.S. to attack abortion at every level, in-person and online. From the mother in crisis to the devout Christian who’s never stood for life. We will engage all of them.

We’ll connect with women in crisis as they sit inside of abortion facilities or in their classrooms through sophisticated geo-marketing technologies and connect them directly via phone call or online chat to local resources. We’ll use professional, market research Students for Life has completed to reach those who support abortion and change their minds ( about 31% of them, to be exact). And for those in the pews who’ve failed to act? We’ll reach them, too, with motivation to join our efforts.

We will no longer wait as we’ll be in front of the abortion facilities every Saturday, forming coalitions with our churches to host community-wide events, and increase our efforts to transform our campuses. And, in fact, I’m so tired of waiting, so we’re even going to knock doors, 25,000 of them in each city, to tell neighbors what the abortion facility down their street is doing and where life-empowering alternatives exist.

Go to ProLifeFuture.org to learn more and sign up for a community campaign near you.

When I was growing up, my mother always liked to say that I was always in a hurry but didn’t know what I was in a hurry for. I believe with all of my heart that it’s this I’ve been in a hurry for. The end of abortion. And I’m tired of waiting.

So, I hope you’re as excited and a little scared, if we’re being honest, as I am about this RIGHT turn, this unexpected road we are charting for our movement to not only continuing marching forward but to sprint forward to cross our finish line of reversing Roe and making abortion illegal and unthinkable state by state. This is Pro-Life Generation, and we’re creating a Pro-Life Future. And the future is anti-abortion.