Abortion Cases on the List for the Supreme Court this Year 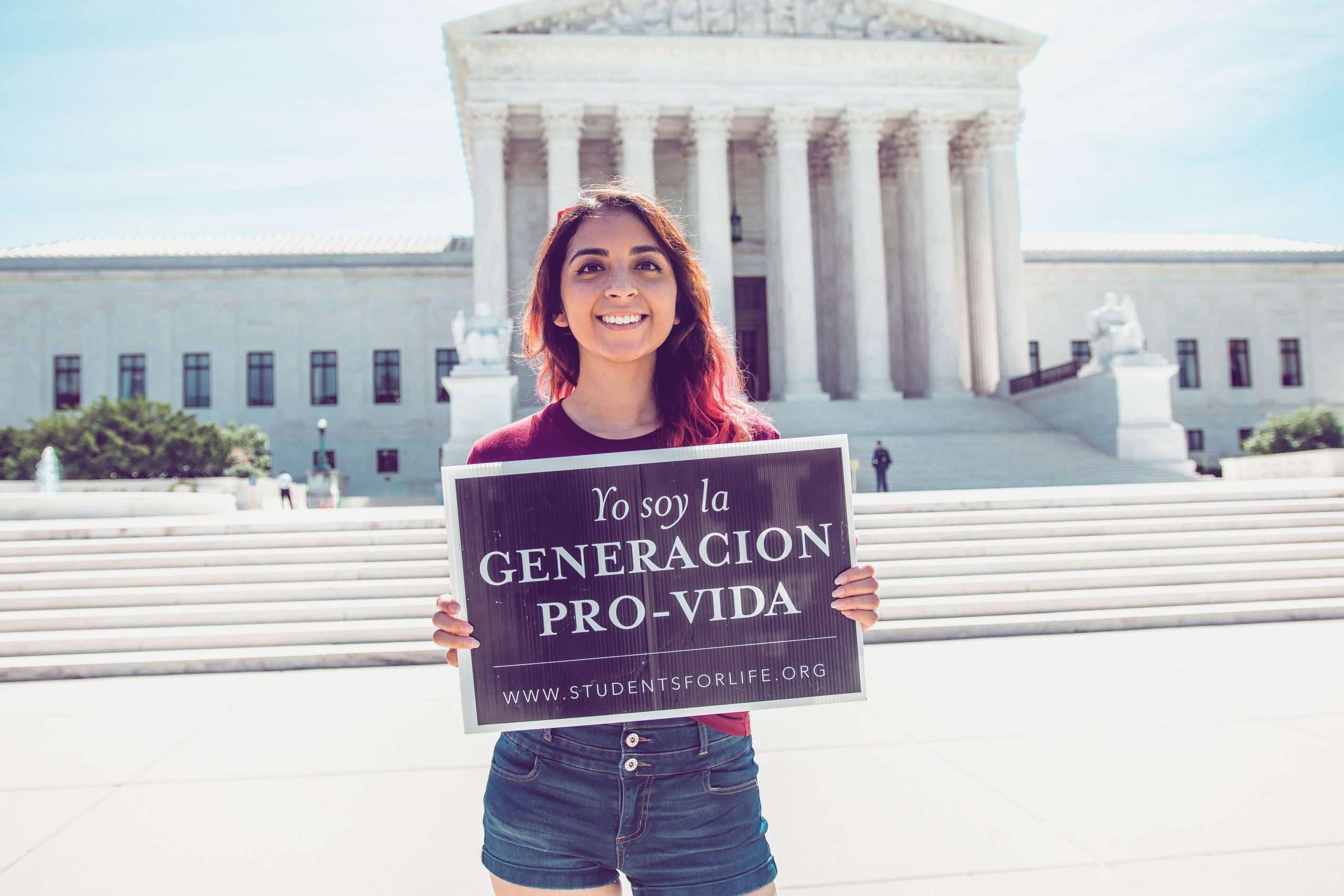 There’s a lot of uncertainty surrounding the U.S Supreme Court right now. Yes, Justice Amy Coney Barrett, a champion for pro-life women, was confirmed but the continued swirls of whether President Biden will “pack” the court with abortion supporting justices is another question. 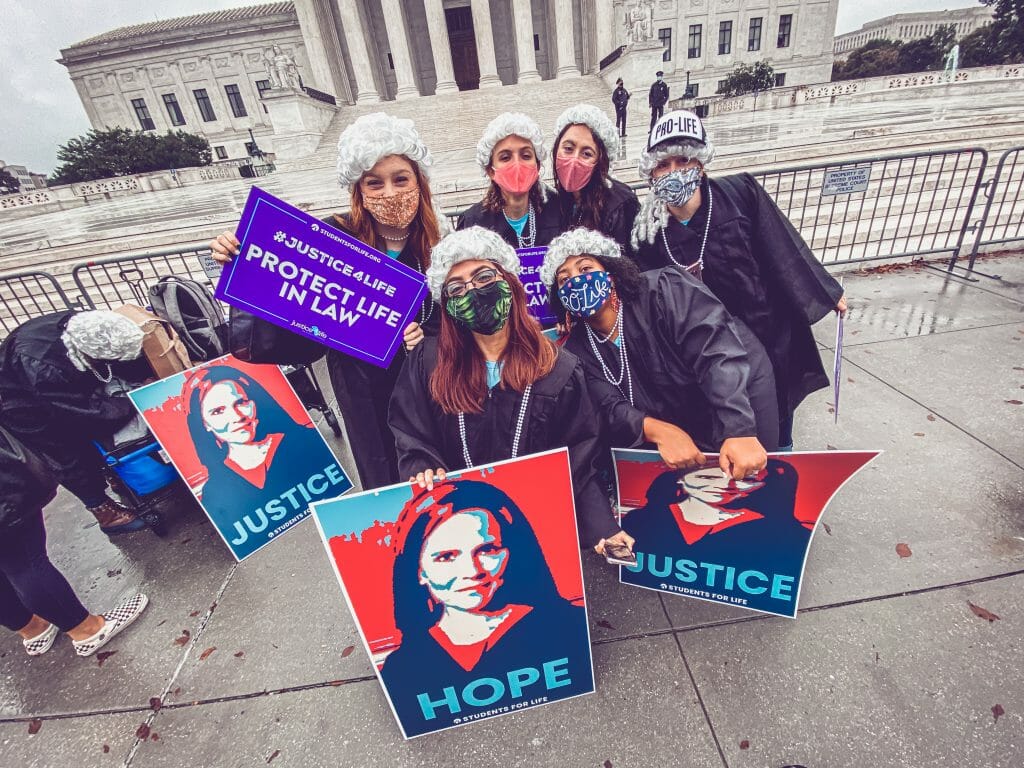 Meanwhile, there’s a series of abortion-related cases that may be heard by SCOTUS this year. CBSNEWS compiled a list of about 19 cases, two of which are considered “test cases” for a potential reversing of Roe v. Wade, the ruling that legalized unrestricted abortion access in the United States.

A review by the Kaiser Family Foundation reports that if either of these cases are heard it could determine if and how Roe could be reversed as they both relate to where abortion restrictions and representation fit into the Constitution.

The review lays out three possible outcomes for these cases:

If any of these outcomes would result, it could mean major wins for protecting the health and safety of women and the lives of their children.

The two cases in question are:

Dobbs v. Jackson Women’s Health Organization — this case concerned a challenge to a Mississippi ban on abortions after 15-weeks gestational age. The case was struck down as an unconstitutional ban. However as the potential outcome list mentioned, this could change if the third-party standing practice is overruled, which in this case was the Jackson abortion facility.

Food and Drug Administration (FDA)  v. American College of Obstetricians and Gynecologists (ACOG)   — this case was a response to the FDA’s decision to restrict the distribution of Mifepristone — the drug used in chemically induced abortions — that was being widely promoted for “at home abortions” during the COVID-19 pandemic. The FDA chose to restrict it for the Risk Evaluation and Mitigation strategies (REMs) that are in place to protect women from dangerous side effects to these drugs. However ACOG challenged this saying that REMs are unnecessary in “at home abortions,” meaning that women should not have to require medical supervison or instruction for committing abortions. The case is currently on hold but if reviewed again it could relate to the constitutionality of abortion restrictions.

We’ll see what’s in store for life at the Supreme Court this year, but one thing we do know is that most Americans want some restrictions on abortions, and in the words of SFLA’s president Kristan Hawkins: “If you like some limits on abortion, you don’t like Roe.” SFLA’s Institute for Pro-Life Advancement did a recent poll reporting that more than 7 out of 10 Millennials and Generation Z want limits on abortion. This is just more proof that the Pro-Life Generation is thriving.