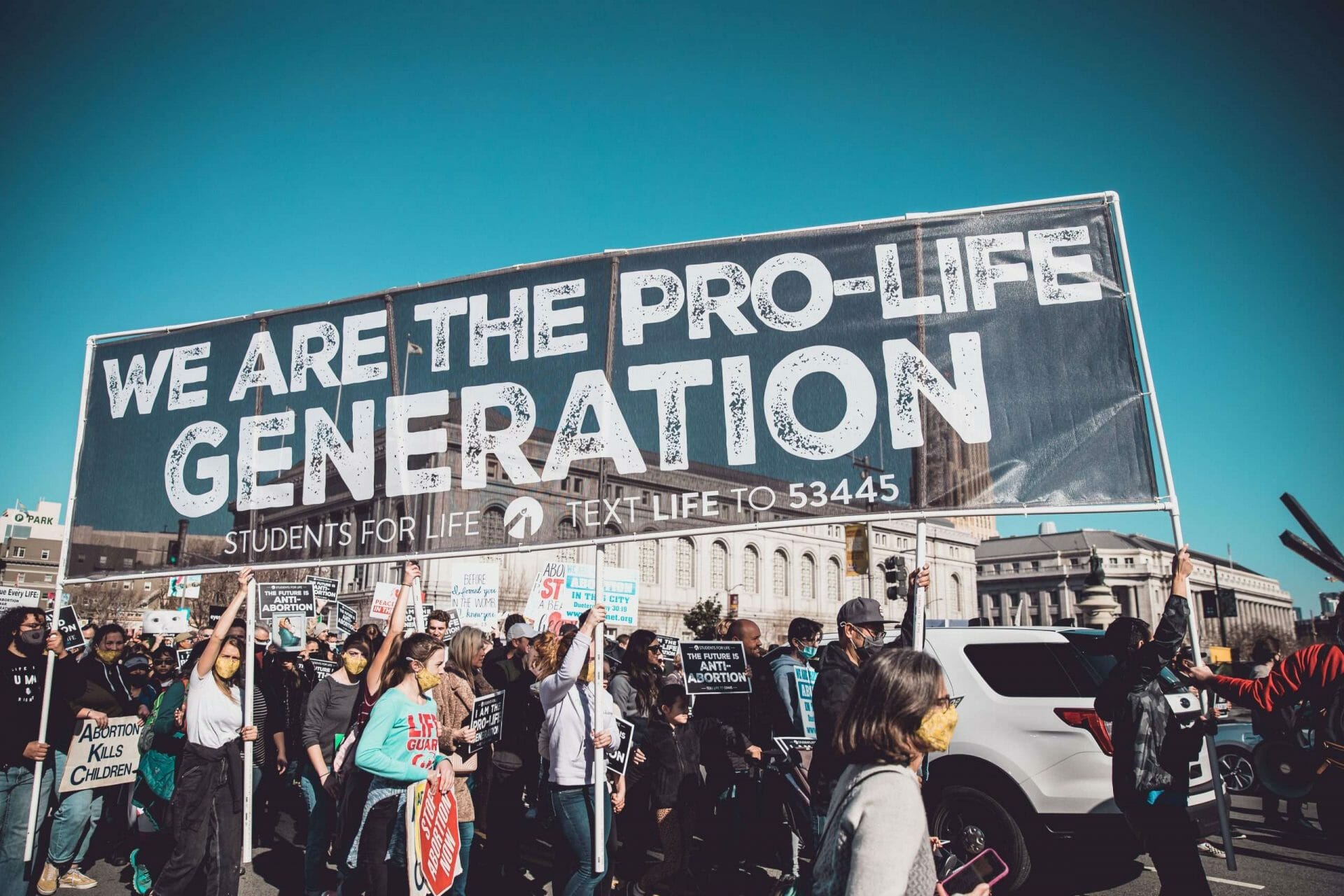 “Students for Life Action was willing to get involved in Republican primaries for such a time as this: To let legislators of both parties know that we vote pro-life first,” said SFLAction’s Kristan Hawkins. “The Pro-Life Generation is celebrating today as Kansans will have a chance to make it clear that their state Constitution was not written with ‘abortion’ inserted in invisible ink only visible to pro-abortion judges.”

TOPEKA, KS and WASHINGTON, D.C. (01-28-2021) – Students for Life Action President Kristan Hawkins said that today, the hard work of pro-life Kansans paid off as the “Value Them Both Amendment”  will appear on the ballot in August 2022. Students for Life Action worked alongside allies like Kansans for Life in the last session for passage, when it fell four votes short of a required two-thirds majority in the House because four Republicans failed to support it. At that point, SFLAction took the unusual step of engaging in primaries to replace pro-abortion Republicans with those who respect preborn life. In particular, SFLAction worked to replace incumbent Jan Kessinger with Jane Dirks, who won in the primary.

Just this week, Students for Life’s Institute for Pro-Life Advancement released a poll showing that Millennials and Gen Z, the generation most targeted for abortion, want to be able to express their abortion views in the ballot box. Almost 7 out of 10 said they wanted to vote on abortion-related policy, and 80 percent said they did not want unlimited abortion through all 9 months, for any reason at all and sometimes with taxpayer funding, which Roe allows.

Hawkins observed earlier in the process that the events in Kansas perfectly illustrated why SFLAction was set up last year. “Our goal is to bring voters and politicians together who will vote pro-life first. We are not here to help a party or any one individual but to stand together against the human rights issue of our day – abortion,” she said. “SFLAction will again be working for the ‘Value them Both’ Amendment to create a legal foundation for protecting preborn life.”