In Kansas, Pro-Life “Value them Both Amendment” Gets Second Chance Following Election 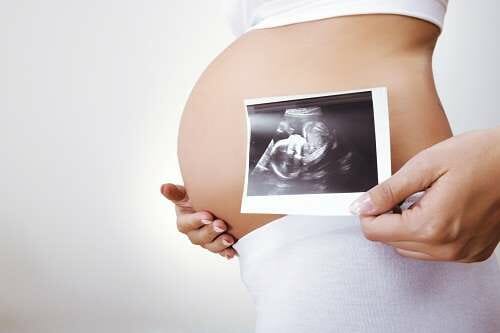 “Students for Life Action took the bold position of getting engaged in primaries to replace politicians unable or unwilling to protect preborn life,” said SFLAction’s Kristan Hawkins. “The four pro-abortion Republicans who blocked the pro-life amendment are now gone, and it’s a new day. As the Kansas legislature again takes up the Value them Both Amendment, we are celebrating the opportunity to do the right thing for the next generation.”

TOPEKA, KS and WASHINGTON, D.C. (01-13-2021) – “It’s a new day in Kansas,” said Students for Life Action President Kristan Hawkins, as the Kansas legislature returned to work and prepared to make the “Value Them Both Amendment” a priority, a vital bill for a Post-Roe legal environment. The Amendment would make it clear in the Kansas State Constitution that abortion is not guaranteed. Students for Life Action worked alongside allies like Kansans for Life in the last session, in which it passed in the state Senate 80-43, but fell four votes short of a required two-thirds majority in the House when pro-abortion Republicans joined with Democrats. Students for Life Action called and worked for passage of the Amendment. SFLAction then took the unusual step of engaging in primaries to replace pro-abortion Republicans with those who respect preborn life. In particular, SFLAction worked to replace incumbent Jan Kessinger with Jane Dirks, who won in the primary.

“Jan Kessinger’s loss was a cautionary tale to Republicans. If you won’t help us save preborn lives, we will find someone who will,” said Titus Folks, Students for Life Action Grassroots Political Coordinator, who directed the effort on the ground last year.

According to the Kansas City Star, “Passage became increasingly likely after all four moderate Republicans lost their seats to more conservative lawmakers in August’s primaries.”

SFLAction had an active presence in Kansas during the general election, sending 33,900 texts and nearly 60,000 calls into the state with a #VoteProLifeFirst message. For more on SFLAction’s general election results, click here.

Hawkins observed that the events in Kansas perfectly illustrated why SFLAction was set up last year. “Our goal is to bring voters and politicians together who will vote pro-life first. We are not here to help a party or any one individual but to stand together against the human rights issue of our day – abortion,” she said. “SFLAction will again be working for the ‘Value them Both’ Amendment to create a legal foundation for protecting preborn life.”