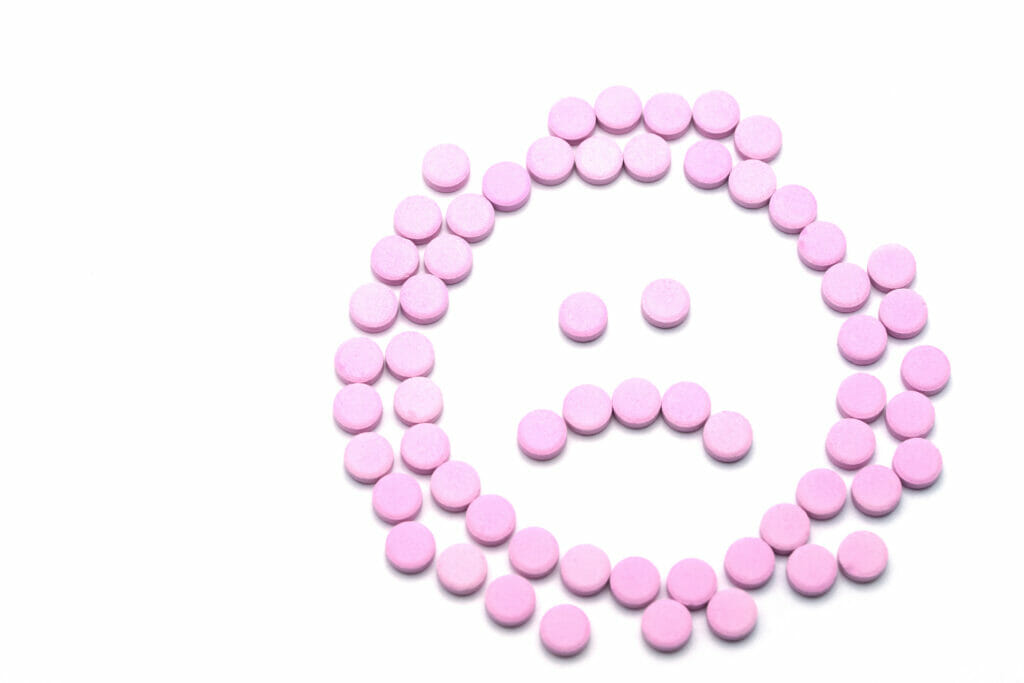 In a way, it’s tough to keep up with an industry that has no line they wouldn’t cross in the pursuit of profit – even if it hurts women. As part of their eternal quest for more money and less liability, the abortion industry is trying something new: calling chemical abortion drugs “missed period pills.” A new study says about 42% of women would be interested in such a thing.

Chemical abortion, in its current form, RU-486, was approved by the FDA in 2000, despite known health risks. This process involves two pills, mifepristone & misoprostol, which kill and evacuate a child prior to ten weeks of pregnancy. FRC reported, “In total, the number of adverse events from 2000 to 2018 is now 24 deaths, 97 ectopic pregnancies, 1,042 hospitalizations, 599 blood transfusions, and 412 infections (including 69 severe infections), with a total of 4,195 adverse events reported.”

No one but the pro-life movement seems to care about these injuries and deaths. An estimated 3.7 million mothers still took the drugs (as of the end of December 2018), and abortion-happy politicians still have no problem increasing its availability and removing safety standards from the drugs.

Sell chemical abortion drugs without pregnancy tests and call it a “missed period pill” instead. Let’s count the ways this is atrocious.

This rebranding venture treats women like they’re ignorant children who don’t know any better. Already, the abortion industry goes to great lengths to keep abortion shrouded in secrecy so that women don’t know what actually happens (because knowing would horrify them). With each step they take back from the truth about the procedure, they imply that women can’t handle making their own informed decisions.

It’s not like chemical abortion is changing. This new plan seemingly involves the same regimen that has killed and hospitalized women; the one that is sent home with mothers who are told to sit and suffer on the toilet until it’s all over. In a pregnant mother, the first pill (mifepristone) blocks progesterone from reaching the child, which typically kills him/her. The second pill, misoprostol, stimulates strong artificial “labor” that is supposed to expel all contents of the uterus. The health & safety risks of this type of abortion are plentiful.

3. It shows that they know abortion is unpopular.

The deliberate and violent ending of an innocent human life is never going to sit well with a civilized society. Despite the millions and millions of dollars Planned Parenthood puts into trying to market and normalize abortion, they know the concept is never going to be widely accepted. So they’ve chosen to lie about it, moving away from the term “abortion.”

It would be extremely interesting to see the financials behind the decision to market “missed period pills.” Chemical abortion is slightly less expensive than surgical (chemical abortion is between $500-600, and the cost of a surgical ranges from $500-$3,000+, depending on the age/size of the child). But surgical abortions are declining, both in popularity and market size. Presumably, the capacity to sell chemical abortion to both pregnant and non-pregnant women is a move that makes financial sense.