We Had Some Feelings About Lecrae’s Recent Abortion Podcast 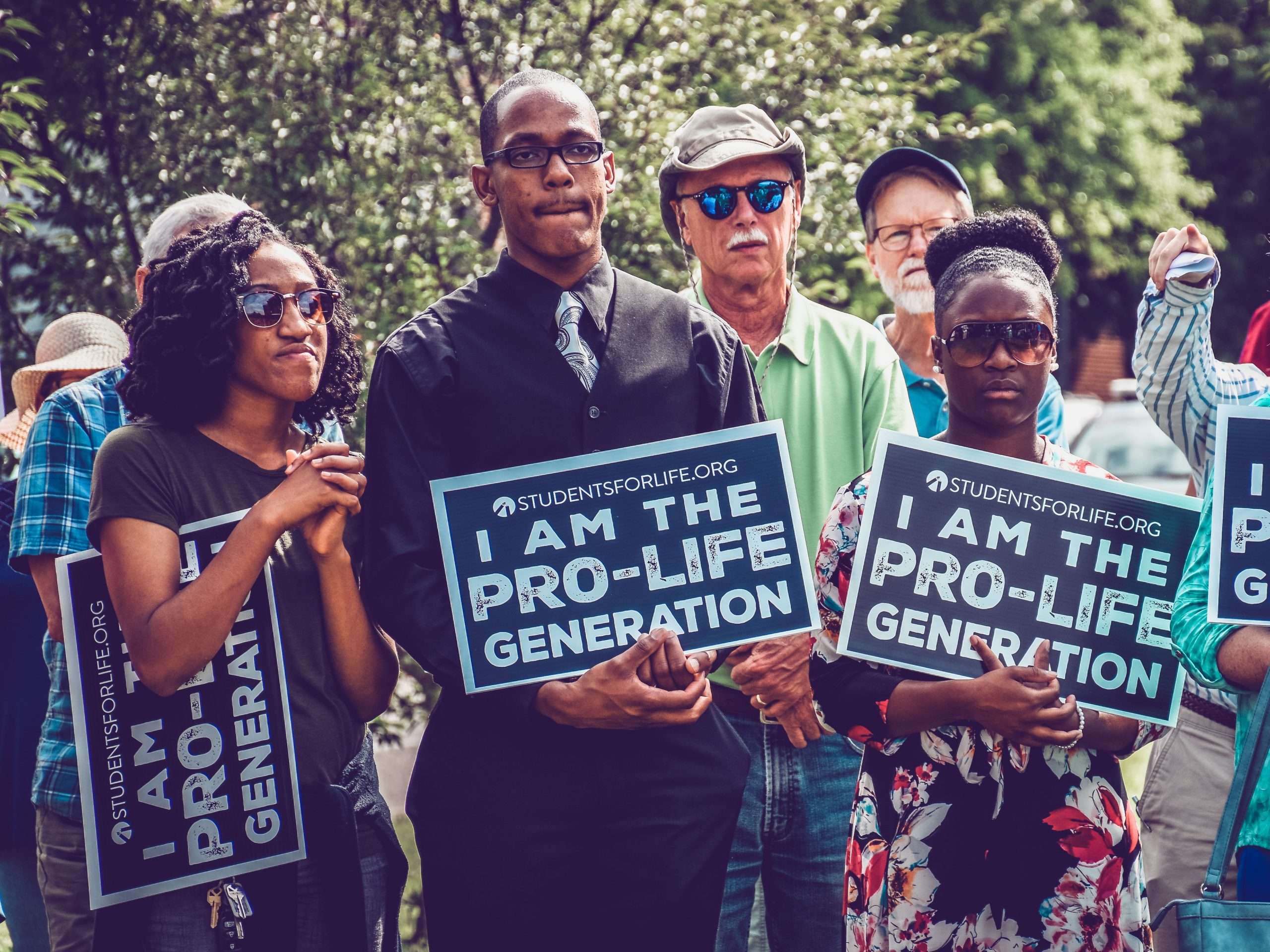 Lecrae is a Christian hip hop artist who also hosts “The Restoration Podcast.” Though a Christian, he is a post-abortive father who occasionally addresses the topic of abortion. In past interviews (and even his music), he has expressed regret about the loss of his child to abortion when he was a young man. In a recent episode on his podcast, Lecrae addresses abortion in the context of socio-economics.

Much of the Students for Life team watched this episode, and a few had some thoughts to share. 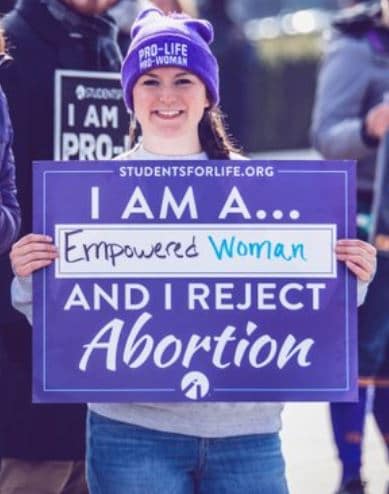 “I loved this video because it’s ultimately why we created our Post-Roe Tour and campaign: the reality that abortions happen because of socio-economic reasons. This is an oft repeated rationale for abortion on campus and in the abortion industry. This video demonstrates that people desire authentic support and resources, NOT abortion.
I also think that it is beautiful that he ties senseless violence in the streets to abortion, because the reality is that the two are intimately linked. If we cannot tell a mother not to kill her child, then we have no ground to demand respect for other life.” 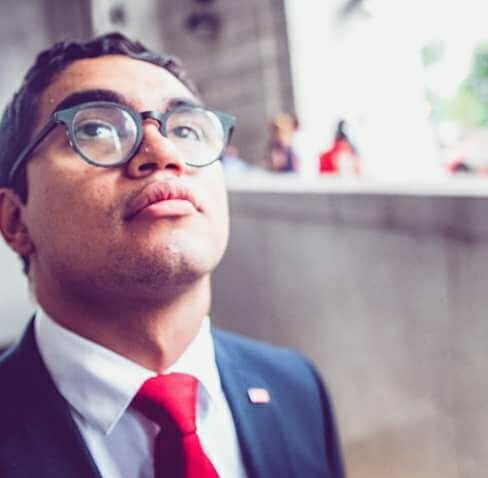 Second, I think many of the issues that play into abortion are made worse under our status quo with abortion. Abortion doesn’t provide solvency on these issues; solving those issues does. Our society uses abortion as a crutch, and even a consolation prize for real policy. For instance, a reason commonly heard defending abortion regards a woman’s ability to work and how she can’t do both. Looking past the inherently sexist view in my opinion, a easier solution is present with paid family leave, and organizations like ours and UrbanCURE have lobbied for this while Planned Parenthood is still lobbying for taxpayer funding of abortion.

Finally, I understand the personal struggle he must have. I don’t come from a nuclear family either. I was an unplanned pregnancy and my parents were in similar circumstances to Lecrae. Thankfully, not only did my mom never consider abortion, but my entire family helped ensure that my life was the best it could be. My family lived below the poverty line, there was nights I ate less because our food stamps were running out, my dad (who I didn’t even live with) worked two jobs my entire childhood to even help clothe and feed me. But that struggle was all worth it because my life and the lives of every child matter.

We’re not advocating for pro-life laws, voting pro-life first, going to campus to talk to students, and so much more to uphold an obscure moral code. It’s because abortion is the gravest human rights injustice of our lifetime, and the most fundamental moral truth lies in the fact that a human being is deserving of all human rights, including the right to life. Of course abortion is related to socio-economic causes, but without first understanding the moral implications, the socio-economic ones carry no weight. We need to fight for everyone’s human dignity and for laws so that individuals like Lecrae and the woman he was with never are left with a belief abortion is their only option.”

Elise Neff, Assistant to the President:

“I appreciate that Lecrae wants to have conversations. He wants to hear and try to understand how different walks of life got to where they are. While everyone who works for Students for Life believes abortion should be illegal and unthinkable, conversions do not happen by verbalizing extreme viewpoints. Lecrae’s video is not argumentative; he is acknowledging that he does not know all there is to know about abortion and that every walk of life is different. But he is still stating his sadness and pain that abortion for him and his girlfriend at that time was the only option in his head based on what he had been through. He never says it was the right decision, or that it bettered him in life, or that he would do it again.

My mom, who is post-abortive, also felt like her abortion was the only option. This was because she was never told otherwise. She has been through a lot of healing and is very passionate and strong in her pro-life beliefs because of that. I don’t think Lecrae sharing his story, which I would think is a very hard one to share, is a bad thing. I do think it points even more to the fact that there are people out there that do not know otherwise, or do not know of the resources that are available to them. Abortion is never an option, unless it is the only option that has been presented to you.

Getting into communities and churches to increase the awareness of pregnancy resource centers or groups that will tell people who have never been told, “Abortion is not your only option,” IS NEEDED. Of course, we all know there are people who exist who know about their options and still chose abortion. These aren’t the people, in my opinion, whom Lecrae is talking about. He is talking about the women who have never heard otherwise and do not have a single person in their life who has offered to help, told them about their options, or even just said to them, “Hey, I am here for you. You can do this.”

We’re All on the Same Team

Historically, we’ve had some possible disagreements but eventual common ground with Lecrae. Despite personal pro-life beliefs, he supports pro-abortion political candidates, which has prompted a video response from Toni McFadden, who is Students for Life’s Minority Outreach & Healthy Relationships Coordinator.

We do believe we’re all on the same team. And it just takes this type of civil, compassionate dialogue to figure out how best to eradicate abortion in our world.