Roe v. Wade is Not a ‘Super Precedent:’ Here’s Why That Matters 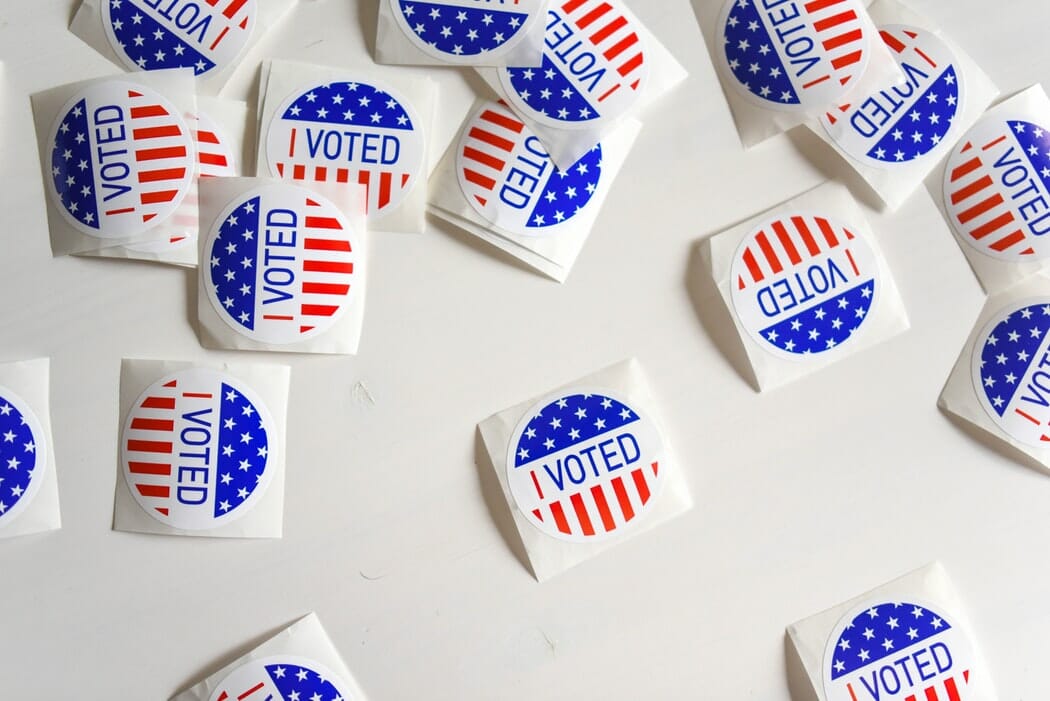 Whether or not Judge Amy Coney Barrett would reverse Roe v. Wade inevitably came up during Day Two of her confirmation hearings. Senators had this on their minds, as well as to what Judge Barrett’s personal views were on the decision, if she had discussed ruling on the decision with President Trump, and, most importantly, how Roe v. Wade is not a “super precedent.” This is a good thing.

In 2013, Judge Barrett wrote a 2013 Texas Law Review article, “Precedent and Jurisprudential Disagreement.” The article discusses “super precedent,” as well as “weak stare decisis” on precedent. Key characteristics of super precedent include how it is important to constitutional theory and “has much less to contribute to a theory of stare decisis.”

One particular and frequently discussed case, in both the law review article and during the hearing, was Brown v. Board of Education, which, as Barrett discussed Committee Chairman Senator Lindsey Graham, is considered a super precedent. She used it as an example for explaining the term:

Well, in my writings, so as a professor, I talked about the doctrine of stare decisis, which is not a doctrinal term that comes from the Supreme Court. And I think maybe in political conversation or newspapers people use it in different ways, but in my writing I was using a framework that’s been articulated by other scholars and in that context, super precedent means precedent that is so established it is unthinkable that it would ever be overruled…

Graham candidly pointed out that “somebody out there would have to be dumb enough to say let’s go back to segregated schools,” which Barrett agreed “I do not see that happening any time soon.”

Now, the unanimous 1954 case of Brown actually overturned the precedent in Plessy v. Ferguson. Brown ruled that segregated schools were ruled “inherently unequal,” and violated the Equal Protection Clause of the Fourteenth Amendment.

In Plessy had ruled that segregated schools were constitutional based on a “separate but equal” doctrine. The Court recognized, unanimously, that it had made a mistake and was worth correcting, in a decision which is now considered a super precedent. Bad precedents do exist and the Court recognizes it can do so. Otherwise, the “separate but equal” doctrine would still stand.

Plessy v. Ferguson is hardly the only kind of egregious case which needed to be overturned for its blatant rejection of human rights. Recall how Dred Scott was regarded as property and thus didn’t even have standing in his 1857 case, according to the Supreme Court. It took the 13th and 14th amendment to right that wrong.

In 1927, the Supreme Court in Buck v. Bell allowed for forced sterilizations of the mentally disabled. According to the 1944 case of Korematsu v. United States, the Court gave the okay for the forced imprisonment of Japanese-Americans during World War II.

Under Roe, preborn Americans have been dehumanized, have had their human rights blatantly trampled over. Like other such wrongly decided cases, Roe can and is worth reversing.

Predictably, Roe frequently did come up, from Democrats seeking to determine if Roe is similarly a super precedent as Brown. Put another way, if views on abortion are as settled as school segregation is.

Perhaps the greatest hint came when Barrett wouldn’t commit to calling to a super precedent, which pro-lifers especially ought to take note of. A key point came during an exchange between Senator Amy Klobuchar and Judge Barrett when Barrett noted, “I’m answering a lot of questions about Roe which I think indicates that Roe doesn’t fall in that category and scholars across that spectrum say that doesn’t mean that Roe should be overruled but descriptively it does mean that it’s not a case that everyone’s accepted and doesn’t call for its overruling.”

If Barrett has to keep answering so many questions about Roe, as senators tried to extract from her her personal views on abortion and the decision, then not everyone agrees on its worthiness as a precedent.

To further illustrate Brown as an example, nobody is seeking to pass legislation which would segregate schools, which someone would bring to the courts. The same cannot be said for abortion. Barrett appropriately categorized abortion cases and Roe during her exchange with Klobuchar. Barrett went on to appropriately categorize how Roe is regarded. “As Richard Fallon from Harvard said,” she offered, “Roe is not a super precedent because calls for its overruling have never ceased.”

Barrett touched further upon this in that 2013 law review article:

Members of the public (and particularly elites) regularly argue that the Court should overrule certain of its cases. If anything, the public response to controversial cases like Roe reflects public rejection of the proposition that stare decisis can declare a permanent victor in a divisive constitutional struggle rather than desire that precedent remain forever unchanging. Court watchers embrace the possibility of overruling, even if they may want it to be the exception rather than the rule.

It is worth emphasizing that this is “the public response to controversial cases” when it comes to “public rejection of the proposition that stare decisis.” This is not about Barrett and her personal views on abortion. During her exchange with Senator Joni Ernst, Barrett mentioned that “my policy views, my moral convictions, my religious beliefs do not bear on how I decide cases, nor should they.” Throughout she mentioned her duty to her “judicial oath.”

Where we can gain insight into how Barrett might rule, and why, is her writing that “I tend to agree with those who say that a justice’s duty is to the Constitution and that it is thus more legitimate for her to enforce her best understanding of the Constitution rather than a precedent she thinks clearly in conflict with it.”

One could interpret to mean that the Constitution is a more important standard that stare decisis, which she calls “a soft rule” and “not a hard-and-fast rule in the Court’s constitutional cases.” It’s not a matter of Barrett’s personal views. Barrett affirmed in an exchange with Senator Mike Crapo that “the court itself has expressly said that it gives weaker effect in constitutional cases.”

The Court is able and willing and has overturned precedence, including the infamous Plessy v. Ferguson case, an objective fact regardless as to how Barrett personally views abortion or Roe. What Barrett was illustrating, again, not based on her own views, is that it can be reversed.

No one judge or justice would be the only person to question the constitutionality of Roe:

Challenges to precedent generally originate with litigants and are a means of pushing back against the proposition that the Constitution embodies the principles the Court says it does—for example, that the right to terminate a pregnancy is a fundamental one… That is not to say that every such challenge should succeed. But the weak presumption permits disputes like these to be aired.

It is worth emphasizing that Judge Barrett has not yet been confirmed to the Supreme Court though we are working in favor of her joining the high court. Should she be, she would join with the other justices to consider issues with Roe if it was challenged by a case in the future. The Supreme Court’s 1973 Roe decision clearly did not end the debate over abortion, the human rights issue of our day which has resulted in the deaths of close to 62 million people since then. We will be back out in front of the Supreme Court, so that the voices of the Pro-Life Generation will be heard in defense of mothers and their preborn infants.