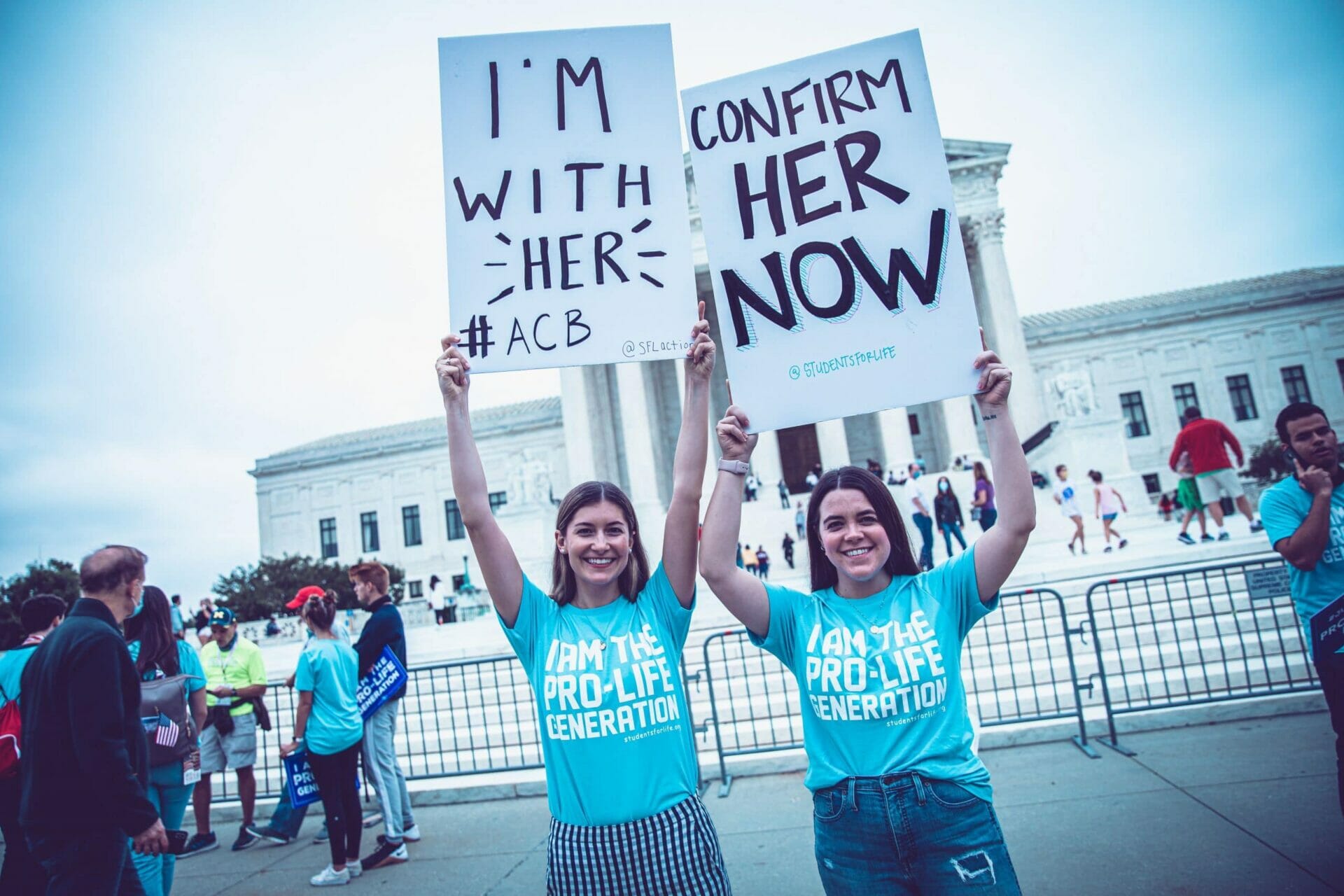 Joe Biden and Kamala Harris have engaged in quite the show of mental gymnastics with their non-answers on the integral question about if they will pack the Supreme Court by adding more members to the Court than the typical nine. The new talking point is even more bizarre, with Biden and other Democrats claiming that it’s Republicans who are packing the Court. That’s not how this works, though.

Also on the program, Senator Ben Sasse, a Republican from Nebraska, said in the following segment that that “”obviously isn’t what court-packing means” and said Coons was using “Orwellian” language.

Senator Dick Durbin, sounding even more delusional, claimed on Meet the Press that “Republicans [have been] packing the Court for the past the three and a half years, and they brag about it.” He continued that “we are dealing with people on the court, packing into the court, with little or no qualifications for a long time.”

What President Donald Trump and Senators are doing is fulfilling a Constitutional duty. Trump has nominated Judge Amy Coney Barrett to fill a vacancy left by the late Justice Ruth Bader Ginsburg, and the Senate is doing their role of advising and consent. Currently, there are only eight justices on the Supreme Court.

That the Biden-Harris ticket has not been transparent about a major branch of government is truly alarming. During the first presidential debate on September 29, Biden proclaimed “The party is me. Right now, I am the Democratic Party.”

When directly asked by moderator Chris Wallace, though, “are you willing to tell the American tonight whether or not you will support either ending the filibuster or packing the court?” Biden merely encouraged Americans to vote and said “I’m not going to answer the question” and asked Trump “will you shut up, man?” He went on to call the exchange “so un-Presidential.”

Harris played the same game during the vice-presidential debate, when she kept dodging the question and referenced Abraham Lincoln. Vice-President Pence mentioned “I think the American people know the answer,” after pointing out “I just want the record to reflect she never answered the question.”

In refusing to answer in another way, Biden said on Thursday “you’ll know my position on court-packing the day after the election.”

Biden had told reporters on Friday that voters “don’t deserve” to know if he will pack the Court. During an interview with KTNV in Las Vegas, Biden claimed that those who want to know about if he will pack the Court “are probably Republicans, who don’t want me continuing to talk about what they’re doing to the court right now.” He went on to say “no they don’t deserve” to know, as he’s “not gonna play [Trump’s] game” and that “he’d love that to be the discussion instead of what he’s doing now.”

Throughout his 47 years in politics, Biden has actually spoken out against Court packing, calling it a “bonehead idea.” Well, if anything is a “bonehead idea,” it’s so ridiculously distorting the idea of court-packing while refusing to be transparent on what the American people deserve to know.