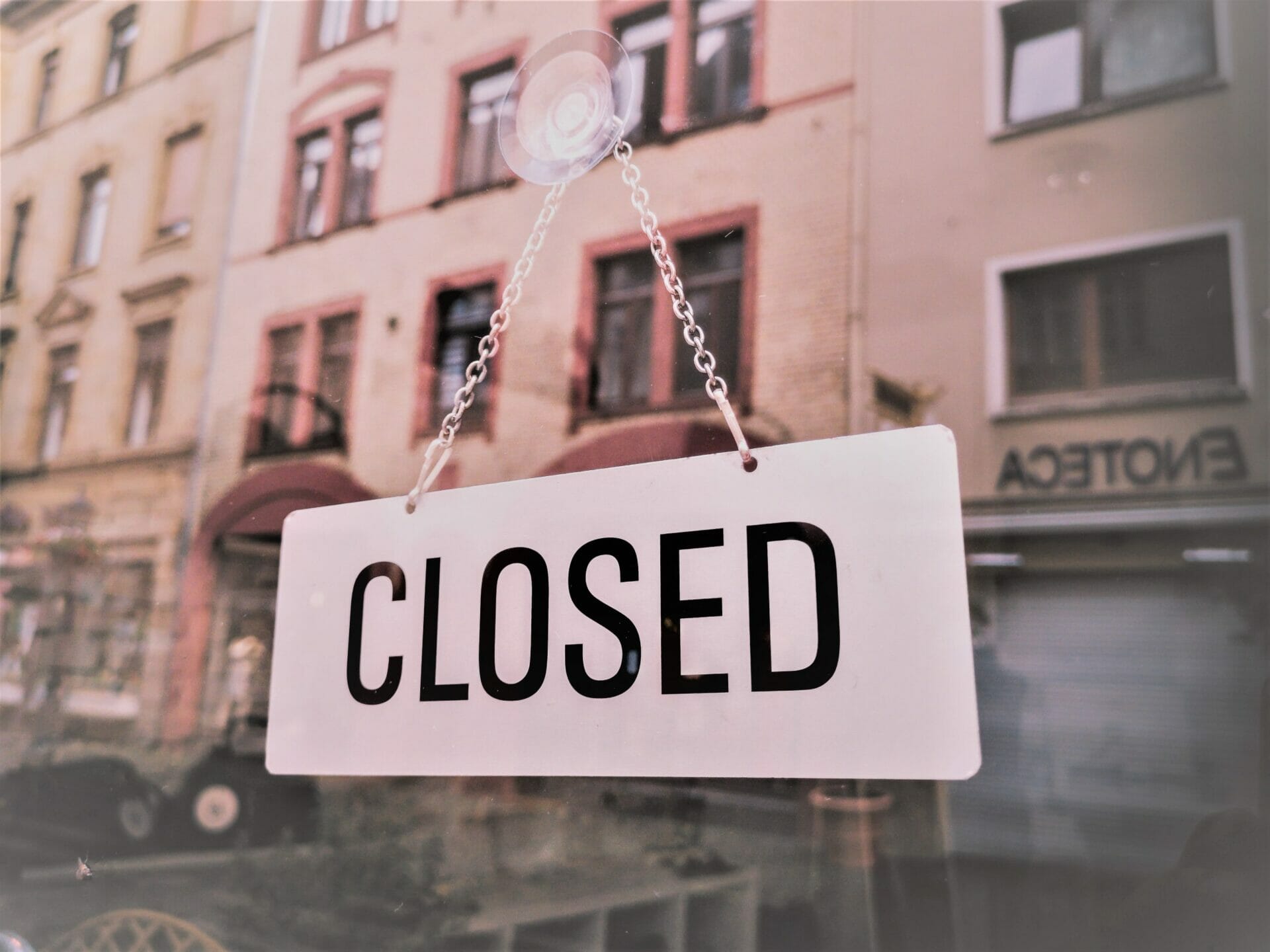 After a 36-year long reign of human destruction, Hilltop Women’s Reproductive Clinic in El Paso has finally been shut down. This victory is thanks in part to the local Southwest Coalition for Life who had a consistently strong pro-life presence outside the facility.

Already, the building is up for sale and a crew has already come by to paint over the facility’s name on the wall. Plus, the abortion facility’s website is no longer active. During its tenure, Hilltop was found guilty of at least 18 health and safety violations, including failure to follow its own procedures for sterilization, competency, and performance evaluations and chemical abortion was being administered by someone other than the physician. See the full reports here.

Pro-life advocates nationwide should take note of this victory and know that abortion facility outreach does make a difference. Right now, 40 Days for Life campaigns are happening nationwide. Look up your nearest one and get involved! Just being there makes a difference.