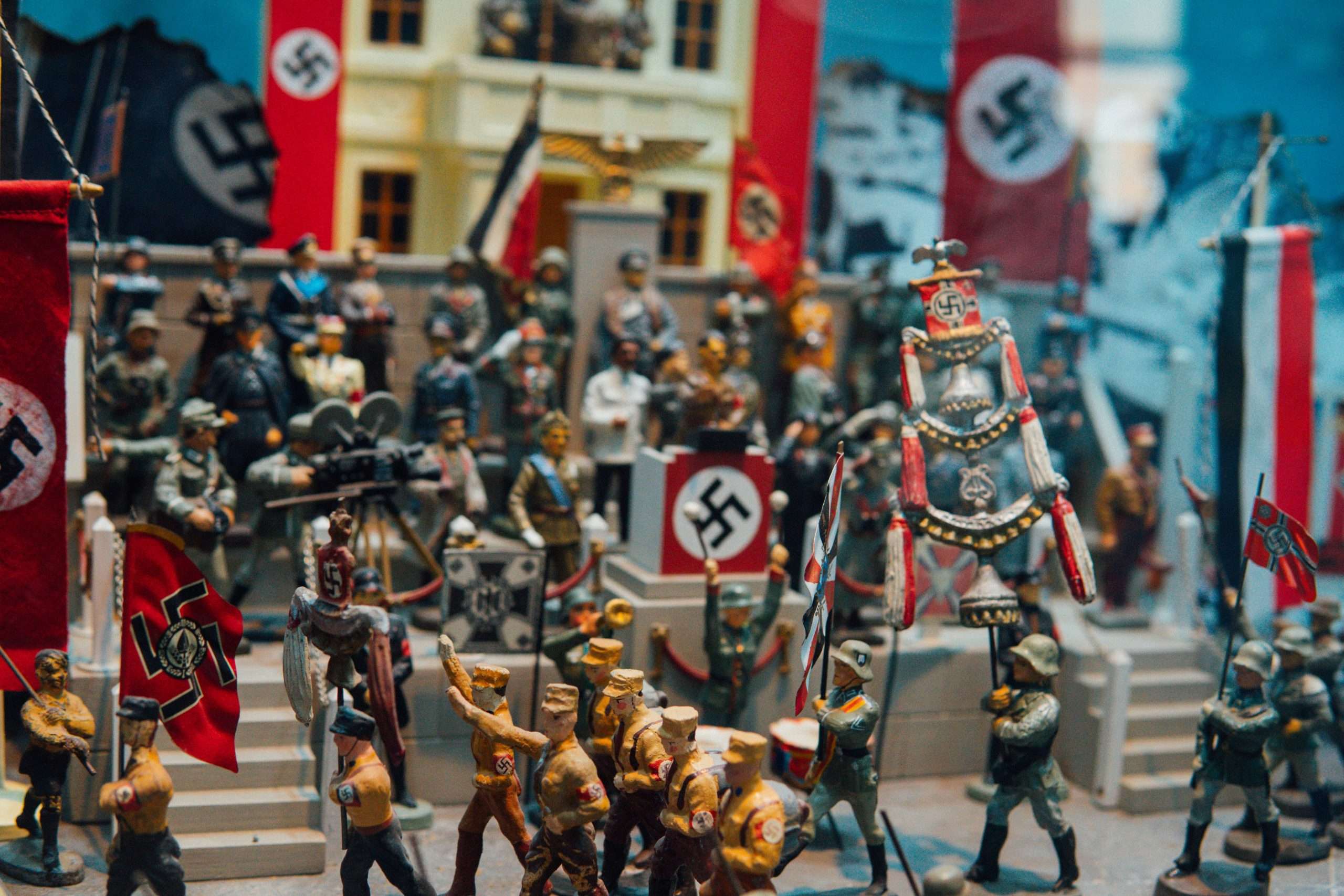 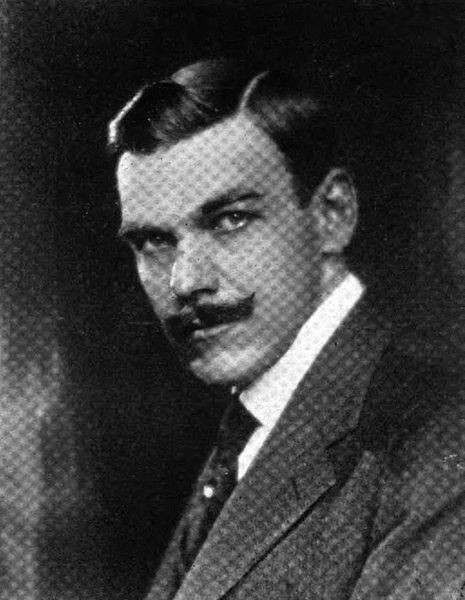 Somehow, there are still some abortion supporters and Planned Parenthood spokespeople who insist that Planned Parenthood’s founder, Margaret Sanger, wasn’t a racist eugenicist who wanted to exterminate “inferior races.” This is, of course, despite her extensive writing on the subject and speeches at KKK rallies. But she’s not the only villain in Planned Parenthood’s history of racist tyranny.

If it takes a village to raise a child, then it must take a small army of baddies to start the world’s largest abortion vendor. In Planned Parenthood’s case, the second in command was arguably a man named Lothrop Stoddard. Ever so politely, Google previews Stoddard’s identity in the search bar as “American Historian.” But let’s look into dear Mr. Stoddard a bit further.

He Believed in “Racial Hierarchy” & His Work Influenced the Nazis

Lothrop Stoddard’s main business was eugenics, which is the deliberate and systemic repression of “undesirable races.” Typically violently, of course. He was a true white supremacist who focused his energy on the dangers posed by “colored” people to “white civilization.” He believed the “Nordic” race was superior to all others and should be kept “dominant” through the use of eugenics.

Stoddard’s three main organizations he was involved with or founded were the Ku Klux Klan (who read his works enthusiastically), the American Eugenics Society, and Margaret Sanger’s American Birth Control League. Both he and Sanger published eugenic articles in The Birth Control Review in the 1920s and 30s.

Stoddard’s work influenced the Nazi government of Germany. His book Untermensch (1922) introduced the term (English: sub-human) into Nazi conceptions of race. As a journalist he spent time in Germany during World War II, where he interviewed several prominent Nazi officials.

You did read that right. It’s commonly thought that the Nazis themselves came up with the subhuman, under man concept that they used to rationalize their 6-million-person genocide. But they got it from Stoddard himself in his book Untermensch.

During his time in Nazi Germany, he was treated like a prince and he outwardly supported a German court deliberation to forcibly sterilize German citizens. He even had a brief meeting with Adolf Hitler himself. Unsurprisingly, Stoddard’s popularity dropped off after World War II since the world got a good taste of what his brand of eugenics could look like after the concentration camps were liberated.

Stoddard was a founding board member of the American Birth Control League which would soon become Planned Parenthood. One of the founding principles of the League was:

“Dysgenic breeding” refers to procreating human beings who possess “undesirable characteristics.” Margaret Sanger focused her eugenic efforts very specifically on birth control, but she shared Stoddard’s desire to eliminate those she deemed inferior. Stoddard was just more far-reaching than Sanger in his yearnings for white supremacy, as he supported her birth control eugenics as well as the activities of the KKK and Nazi party. Any genocidal action directed towards non-whites was fine by him.

Would Lothrop Stoddard like Planned Parenthood’s identity politics and involvement with Black Lives Matter? Decidedly not. But it stands to reason that he would certainly appreciate how they (and the rest of the abortion industry) have managed to reduce the African-American population by 25% in only 50 years… all the while convincing the American public that it’s a good exercise of freedom.

Planned Parenthood in recent months has been forced to reckon with their racist past, yet very few have heard of prominent founding member Lothrop Stoddard. At the end of the day… the whole thing is ugly. Sanger and Stoddard were both ultra-creepy characters with backwards, anti-human ideals. And now Planned Parenthood makes their billions killing “undesirable” children. History will not look kindly on this massive atrocity.