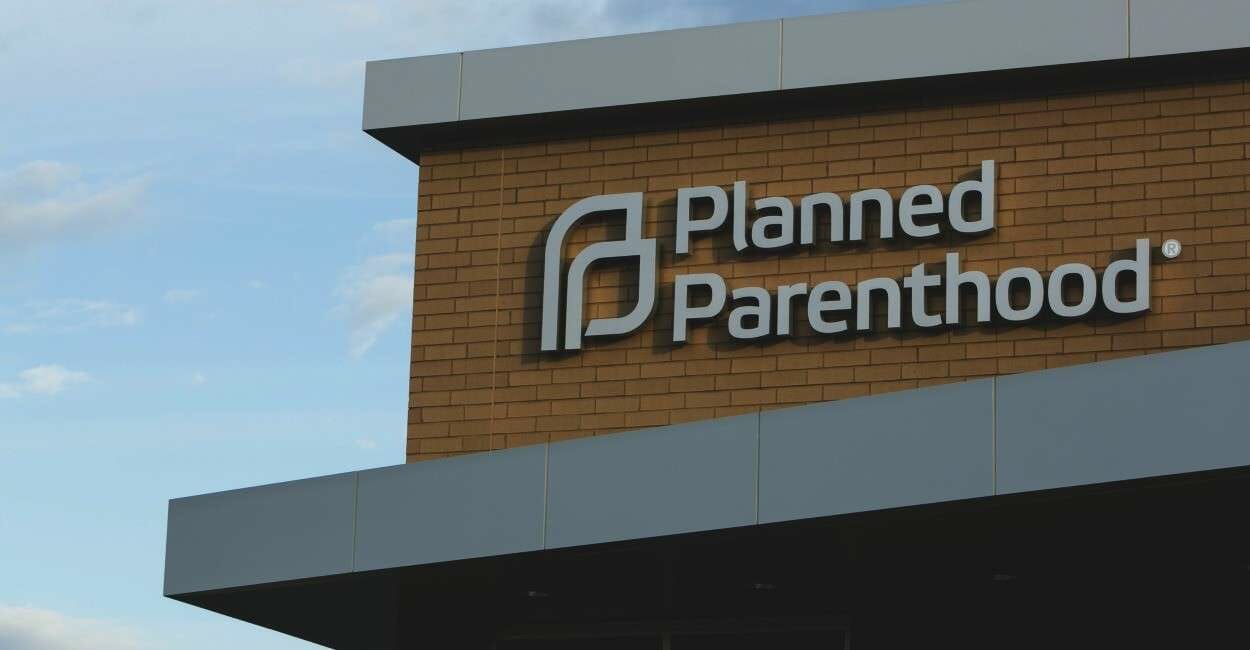 One of the largest Planned Parenthood abortion centers in Texas now has to compete with the life-affirming services being offered by its newest neighbor. The Prestonwood Pregnancy Center has decided to move its southwest Dallas location across from the notorious abortion provider to remind pregnant women that help is available. The pro-life organization offers practical support to women at no cost, including sonograms, pregnancy tests, childbirth classes, counseling, and medical referrals.

In 1991, Pastor Jack Graham of Prestonwood Baptist Church recognized the need for women to have alternatives to abortion. He established two permanent pregnancy center locations in Texas and also has several mobile clinics. These centers connect women to quality care and counseling within their community. Since the introduction of mobile clinics in 2018, they have been traveling around the Dallas-Fort Worth area, reaching out to those in crisis by providing them with compassionate services.

Since the Prestonwood Center moved next to Planned Parenthood, there’s been a 50 percent increase in client numbers. Ninety percent of those clients who visited the center instead of the nearby Planned Parenthood chose life for their unborn children. This encouraging news strongly suggests that the proximity to Planned Parenthood has had an impact on women who may have otherwise chosen abortion.

Have you heard the news?!? Our Prestonwood Pregnancy Center recently relocated our southwest Dallas location to a new location with the hopes of saving even more babies. Read about the hope we’re providing at https://t.co/vbK22mpFkX

“I truly believe this relocation is the greatest opportunity we’ve had in our 29 years of operating to offer hope where it’s been lost, to offer a better choice that leads to life instead of death and to show grace and love at the very moment when many women are their greatest need,” Graham said.

Because the centers like the one Graham runs exist to serve women and encourage life-affirming choices, Planned Parenthood and their allies routinely lie about their work. In a huge twist of irony, Planned Parenthood has accused pregnancy centers of trying to “manipulate women” by “giv[ing] them incorrect information.” In reality, it’s Planned Parenthood that has been caught repeatedly lying to women to push their abortion agenda.

Past employees of the abortion corporation have shared stories of women being treated “like cattle” at Planned Parenthood. On top of pressuring women to abort their babies, they’ve lied to women about their child’s fetal development, and they’ve been caught deceiving the public about their healthcare services.

For years, former Planned Parenthood President Cecile Richards claimed the organization performed mammograms. But when she appeared before Congress in 2015, Richards was forced to admit Planned Parenthood does not do this for women. Even more troubling, Planned Parenthood’s latest 2018-2019 annual report shows they performed over 345,000 abortions while most of their limited healthcare services decreased.

In contrast, the Charlotte Lozier Institute has found that pregnancy centers helped almost 2 million people with their free resources in 2017 alone. Credentialed nurses and registered sonographers dedicated over 400,000 hours of their time to donate their valuable skills to clients at no cost. More than seven in 10 pregnancy center locations offered free ultrasound exams.

As a result of pregnancy centers’ compassionate outreach, women and their families can avoid the trauma of abortion. While Planned Parenthood continues to accept over $600 million in taxpayer funding, pro-life resources like the Prestonwood Center regularly give back to their neighborhoods, saving communities $161 million annually.

“An unplanned pregnancy is one of the greatest challenges a woman can face, especially during a time of economic hardship like the one we are living through,” said Leanne Jamieson, director of Prestonwood’s newest location. “Our mission is to meet these women where they are and let them know they are not walking this road alone.”

Closing Abortion Facilities
In the News