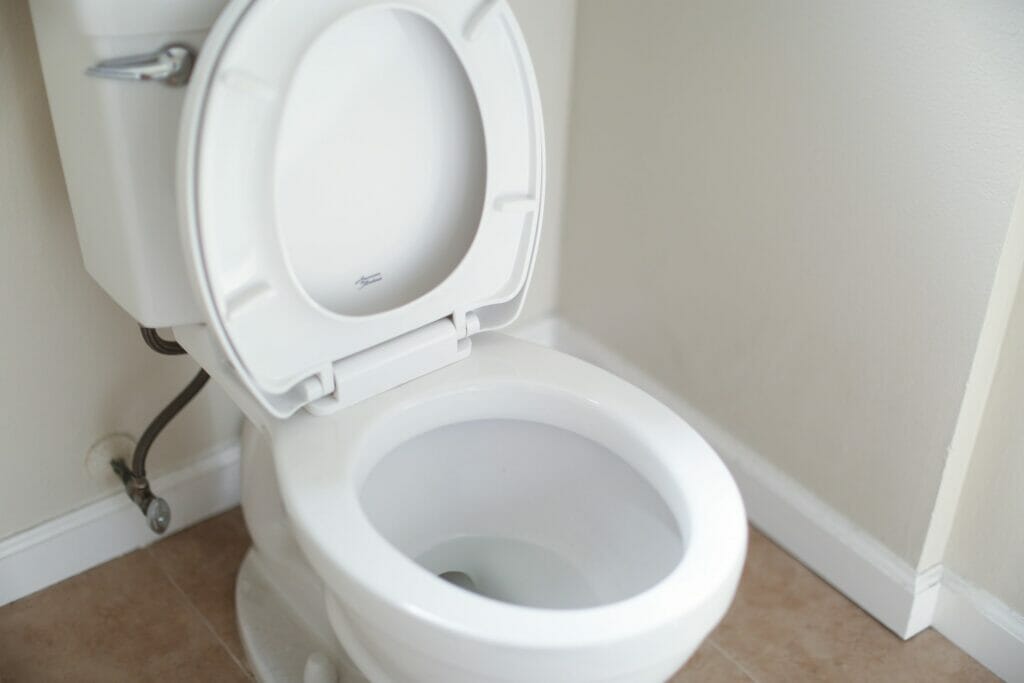 With almost 40 percent of abortions now committed with chemical abortion pills sending human remains and tissue into the wastewater system, SFLA’s Kristan Hawkins asks what’s happening to the environment? Calls on the FDA to investigate and hold the line on chemical abortion pill regulation, to protect people and the planet.

WASHINGTON D.C. (06-16-2020) Following up on a letter to the FDA asking for a new environmental assessment of the impact of chemical abortion drugs on the safety of America’s environment, Students for Life of America President Kristan Hawkins addressed her concerns about the impact of now almost 40 percent of all abortions ending with human remains and tissue in the water systems of the country in an op-ed at the Washington Times. She observed, “(T)he abortion industry has come out of the shadows with what will be the future of their industry for early abortion — the sale and distribution of chemical abortion pills resulting in increasing amounts of aborted infants flushed into America’s wastewater systems.” Given the scale of chemical abortions in America and the push for “No Test” Abortion that will allow a fast sale on-line or from a phone app, it’s critical to understand the impact of such a change on the environment.

“At the very least, before such getting rid of health and safety standards put in place to protect women from death and injury from RU-486, the impact of the drugs on women and the environment should be re-examined given their known dangers.”

In SFLA’s letter to the FDA, Hawkins noted that “during the approval process for RU-486, an environmental impact study for the drugs focused on the impact of packaging for the drugs, rather than on the impact of human remains in our wastewater system and ground water … As the American Academy of Family Physicians observes, ‘Home based health care can create medical waste which can be hazardous if not disposed properly.’ … In an environment polluted by the chemical abortion drugs, animals’ pregnancies can also be ended as mifepristone and misoprostol both harm non-human innocent life as well.”

The EPA and state attorneys general have the authority to fight for the safety of our water and determine whether pathological waste is impacting the availability of clean water. And the FDA is well within its rights to reexamine the issue as the “National Environmental Policy Act of 1969 (NEPA) requires all federal agencies to assess the environmental impact of their actions.”

In addition to increasing environmental hazards, reckless distribution of chemical abortion drugs can result in infection, infertility, and death. Learn more about the risks at  https://www.thisischemicalabortion.com