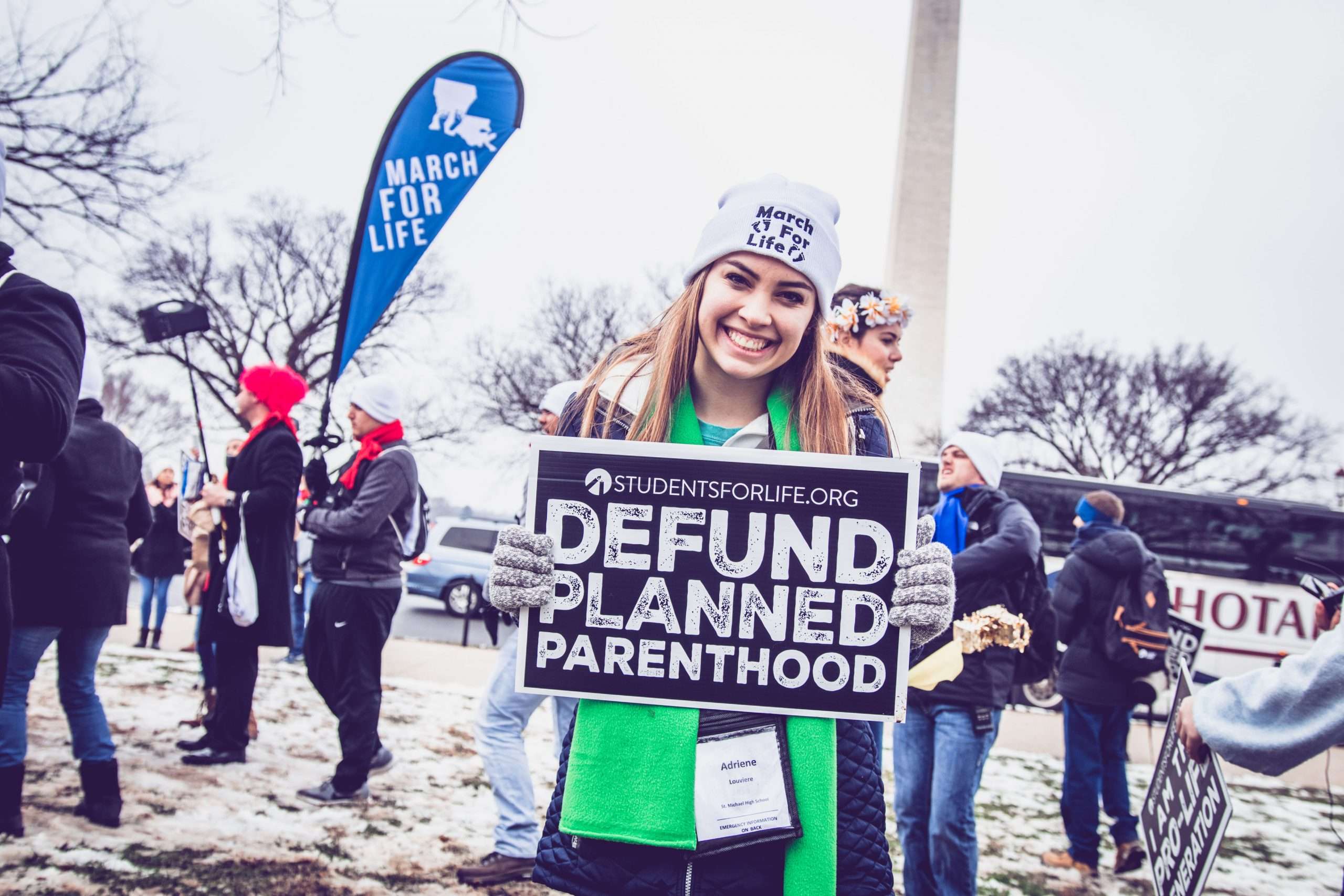 Planned Parenthood, the nation’s largest abortion vendor, which has a record of covering up the sexual abuse of minors, has been handed unfettered access to young, minor, children in order to push pornographic sex ed.

CBN News recently broke a story about Planned Parenthood and the California Parent Teacher Association working together to ensure Planned Parenthood can pollute the minds of young kids and start pushing sex and abortion onto them.

Some of the highlights from their report:

The article is based on research conducted by Karen England of the Capitol Resource Institute. England told CBN News, “Partnering with Planned Parenthood is a total betrayal and parents should demand their dues be returned.”

Planned Parenthood has faced heavy criticism for the way it conducts it sex ed. Monica Cline, a former sex educator for Planned Parenthood, has accused the abortion giant of grooming kids for sex and abortion.

She wrote in the Washington Examiner that, “Since most adolescents are nervous to speak about sex, we begin the lesson with an icebreaker, which is geared to reduce the children’s natural inhibitions to prepare them for the sex education lessons. The educator asks the kids to shout out or go to the board and write all the slang terms for reproductive body parts or sexual activities. You can imagine how crass this becomes.”

You can read the full article here.