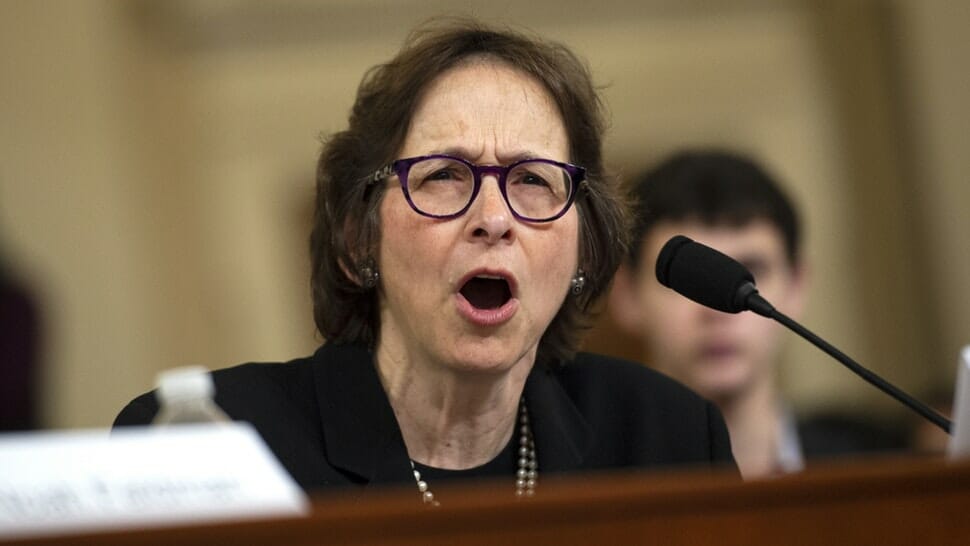 Facebook regularly comes under criticism, and rightly so, for its censorship of pro-life or conservative content, as well as removing posts at the behest of some states over anti-lockdown protests.

Now, they are signaling further that they support abortion and will seek to censor abortion content further (you may remember that they allow abortion industry spokesman Dr. Daniel Grossman to censor Live Action’s posts, for example.)

One major name on the board is an impeachment ‘witness’, named Pam Karlan, a law professor at Stanford University. Karlan, you may remember, made an inappropriate and widely criticized joke about Donald Trump’s minor son, Barron Trump.

Our far-Left Facebook Overlords are gearing up for 2020. https://t.co/vrHv4OhHMn

Karlan is also radically pro-abortion, supporting abortion through all nine months of pregnancy. She co-authored an amicus brief with disgraced and discredited Roe attorney Sarah Weddington in the case of Planned Parenthood v. Casey.

The Free Speech Alliance, a group of 60 conservative and pro-life organizations, including Students for Life of America, released a statement recently condemning Facebook’s selections of their oversight board.

“Conservatives warned from the start that any new oversight mechanism was fraught with danger. Our fears were well founded. This new board will damage Facebook more than it can imagine.

We had cautioned that the oversight would be too international and unable or unwilling to embrace America’s 1st Amendment ideals of free speech, while embracing an internationalist construct pleasing to the radical left and likely to make Facebook’s restrictive content policies even worse.

And that’s precisely what the company delivered. The new Oversight Board announced itself with a New York Times op-ed from the four co-chairs. Only one of the four, Stanford Law School Prof. Michael McConnell, is at all conservative. And not as strong as many would like….The other three are reliably liberal. Columbia Law Prof. Jamal Greene was an aide to Senator Kamala Harris (D-Calif.) during the Brett Kavanaugh confirmation hearings. Catalina Botero-Marino is the dean of the Universidad de los Andes Faculty of Law of Colombia. She is also a member of the board of directors of the Center for Reproductive Rights, a pro-abortion group. That is especially infuriating to pro-life groups that are regularly targeted on social media for their beliefs. No pro-life leader need apply to this board.”

The statement continues to go into other selections and criticize Facebook. You can read the full statement here.