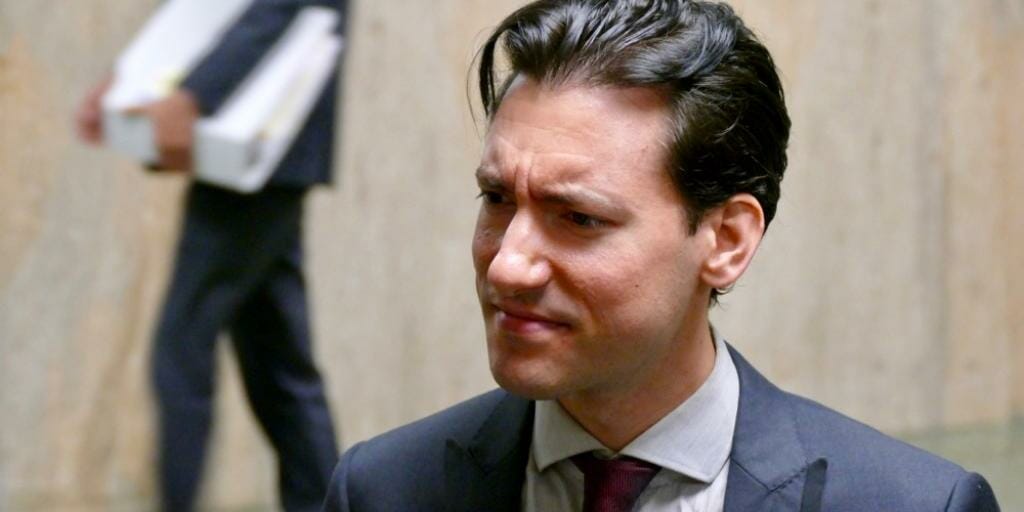 You can read the full agreement here.

You can view a summary below.

Students for Life and other pro-life groups quickly rallied in 2015 to make sure the media covered these scandals. We held a series of #WomenBetrayed rallies to ensure that the voices of women exploited by the abortion industry were heard.

David Daleiden has spoken multiple times at our National Conference. You can hear more from him below.