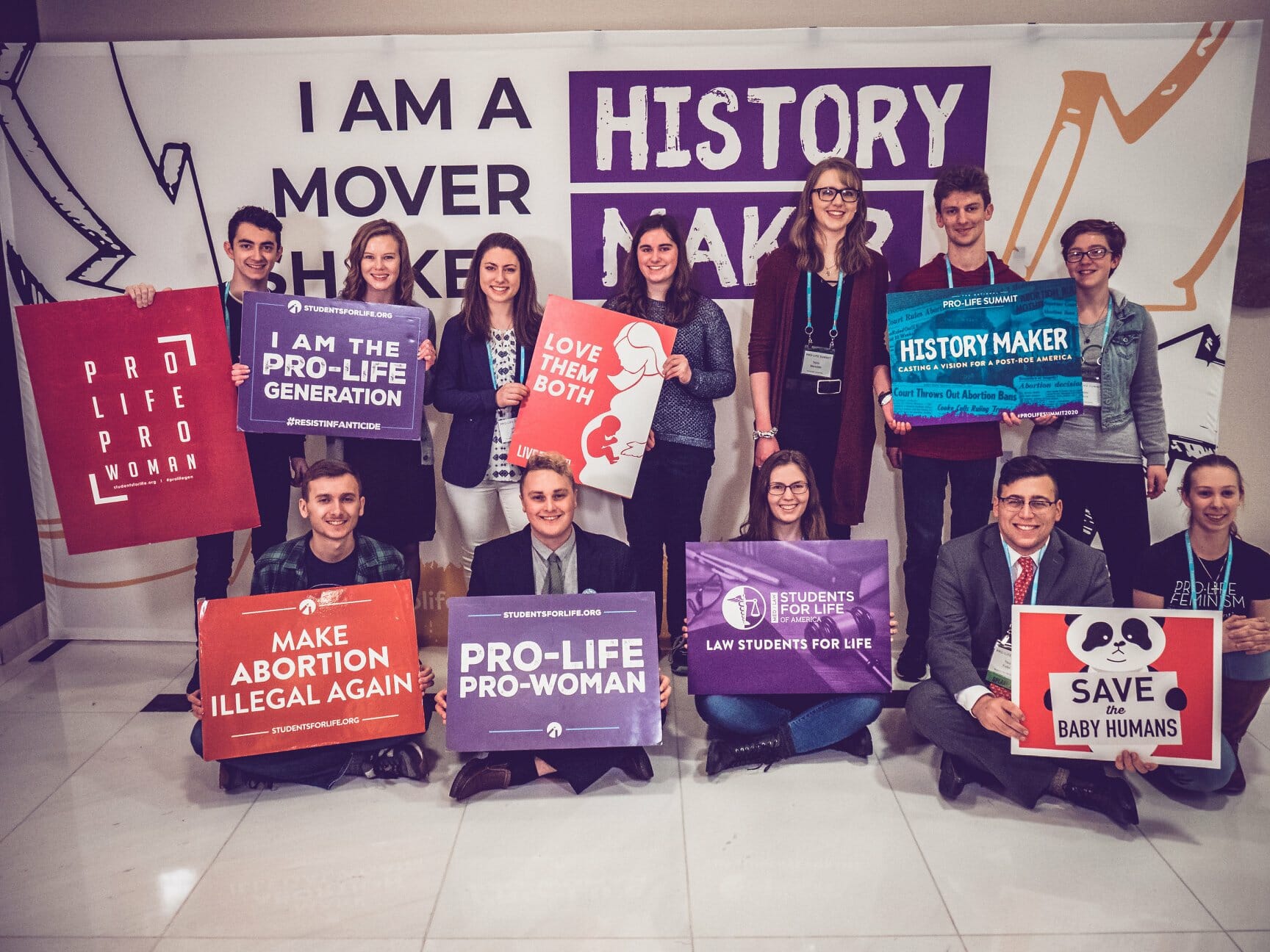 The following is written by Miles Wiley, a Students for Life leader in Washington State.

My name is Miles Wiley, I am a college student at Centralia College and President of the Students for Life Club on my campus. I was able to be at the hearing at the Washington State Capitol. I am adamantly against ESSB 5395 for many reasons.

This bill forces school districts to adopt one of the state’s curriculum. The RRR curriculum is the only one that is available for the public to read, and it has been approved by OSPI. The curriculum focuses on showing inappropriate and even pornographic images to children as young as kindergarteners. Is that okay? Certainly not! With the already sexualize culture we live in; we do not need to have Washington State’s youth desensitized to sexual acts when they are not even thinking about those things at their age.

Two middle school girls, who were not able to testify in the hearing, spoke at the press conference after the hearing. They stated that even if a parent opts their child out of the sex-ed class, they cannot opt-out of the conversations that the other children will be having at recess and other breaks. They even begged the question, about if a boy asking a girl, to turn to a page in their schoolbook to show a sexual image, sexual harassment? Of course, it is. However, how can a teacher, who is teaching out of this book, punish that student? This bill is sexualizing the school environment. Instead of solving the issue of sexual harassment and sexual assault, this is feeding the flames making the problem worst.

This is just the tip of the iceberg; this curriculum also encourages teachers to help direct young girls to get abortions. This legislation would force teachers to tell young girls that dangerous abortions are a good and safe option. Not only is this harmful to the students who are being taught these lies, but also violates the rights of the teachers. Abortion is something that is harmful to women, both psychologically and physically. The youth of Washington state deserve better than to be taught to do things that will do them harm.

You can read a shocking report on what so-called comprehensive sex ed really does here.

Serving as President of her Students for Life group in college, Brenna is now Students for Life’s Digital Content Manager. Her work includes managing Students for Life’s website content, contributions to the blog, and other digital content as part of the mission to make abortion unthinkable.
Blog
Blogroll
college
College Students
Middle School
Planned Parenthood Education