Pro-Life Groups In Nebraska Push For End To Dismemberment Abortions 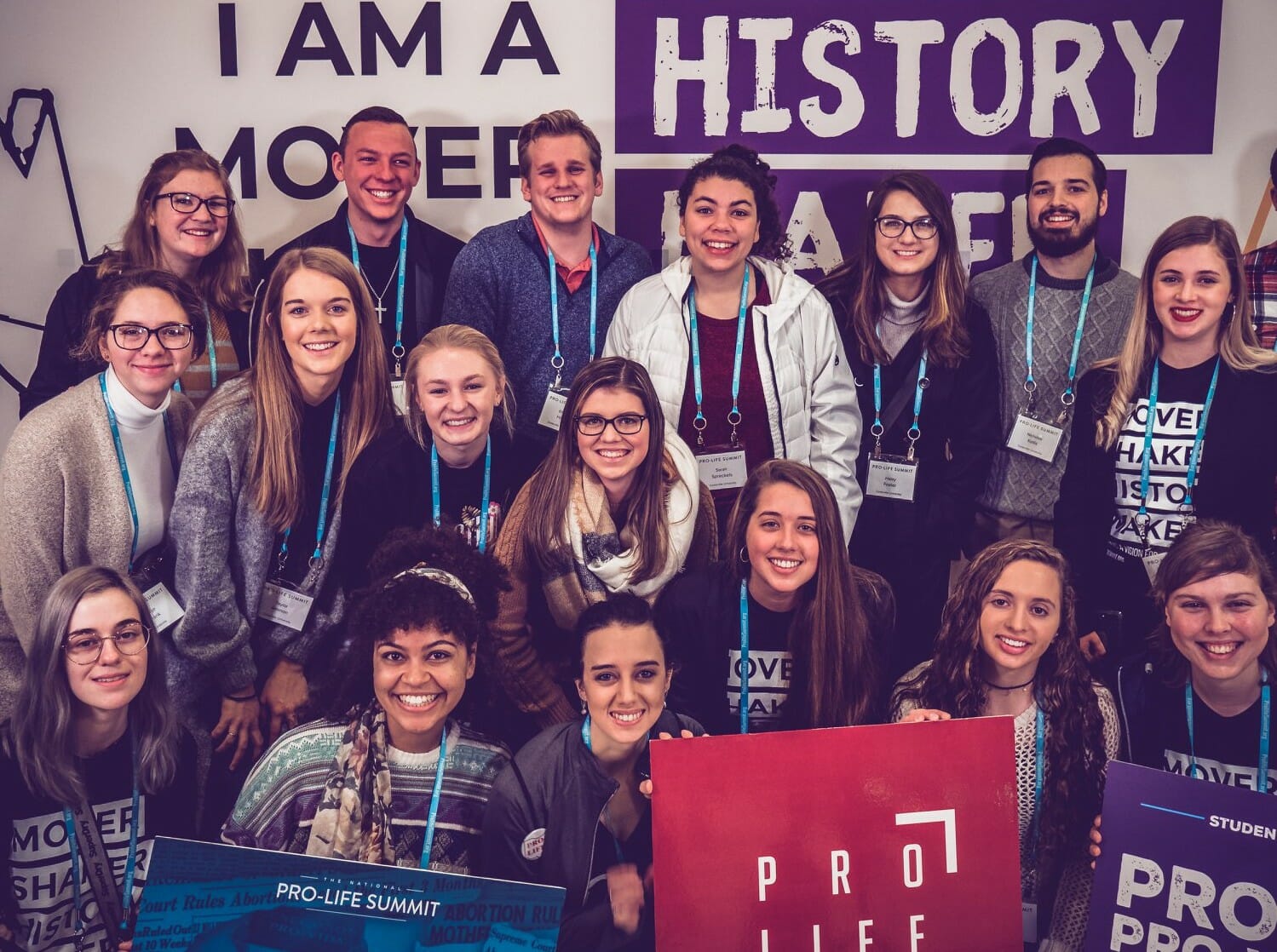 According to the Family Research Council, “A ‘dismemberment’ or ‘D&E’ (dilation and evacuation) abortion is a surgical abortion procedure used to intentionally dismember the unborn child in which the child is extracted one piece at a time. A D&E abortion is usually committed in the second trimester, between 13 and 24 weeks after the first day of the woman’s last menstrual period (LMP), or gestational age.”

LB 814 is legislation introduced by Senator Suzanne Geist to end dismemberment abortions in the state. Groups including Students for Life, Nebraska Right-to-Life, and the Catholic Conference united on February 20th to push for a vote on the legislation and to urge Senators to support it. Students for Life Action also has encouraged people to make phone calls and send e-mails in support.

Connor McCarty, the Midwest Regional Coordinator for Students for Life stated, “The pro-life generation has benefitted from learning the truth about abortion and the brutal reality of what happens during abortions. Nebraska is a pro-life state, and pro-life groups in the state must continue to push to protect babies and women from harmful dismemberment abortions.”

The Christian Post has reported on polling information on support for ending dismemberment abortions and late-term abortions in general. Reporting on a poll by our Institute for Pro-Life Advancement, they wrote, ” Few know, for example, that a second trimester abortion involves dismembering a baby in the womb and removing it piece by piece. Few realize that this grisly procedure is done at all, let alone that’s it’s done without any anesthesia. We treat our dogs better in this country.”

You can learn more about abortion polling here.