Ole Miss Students for Life Restarts in Wake of Tragedy 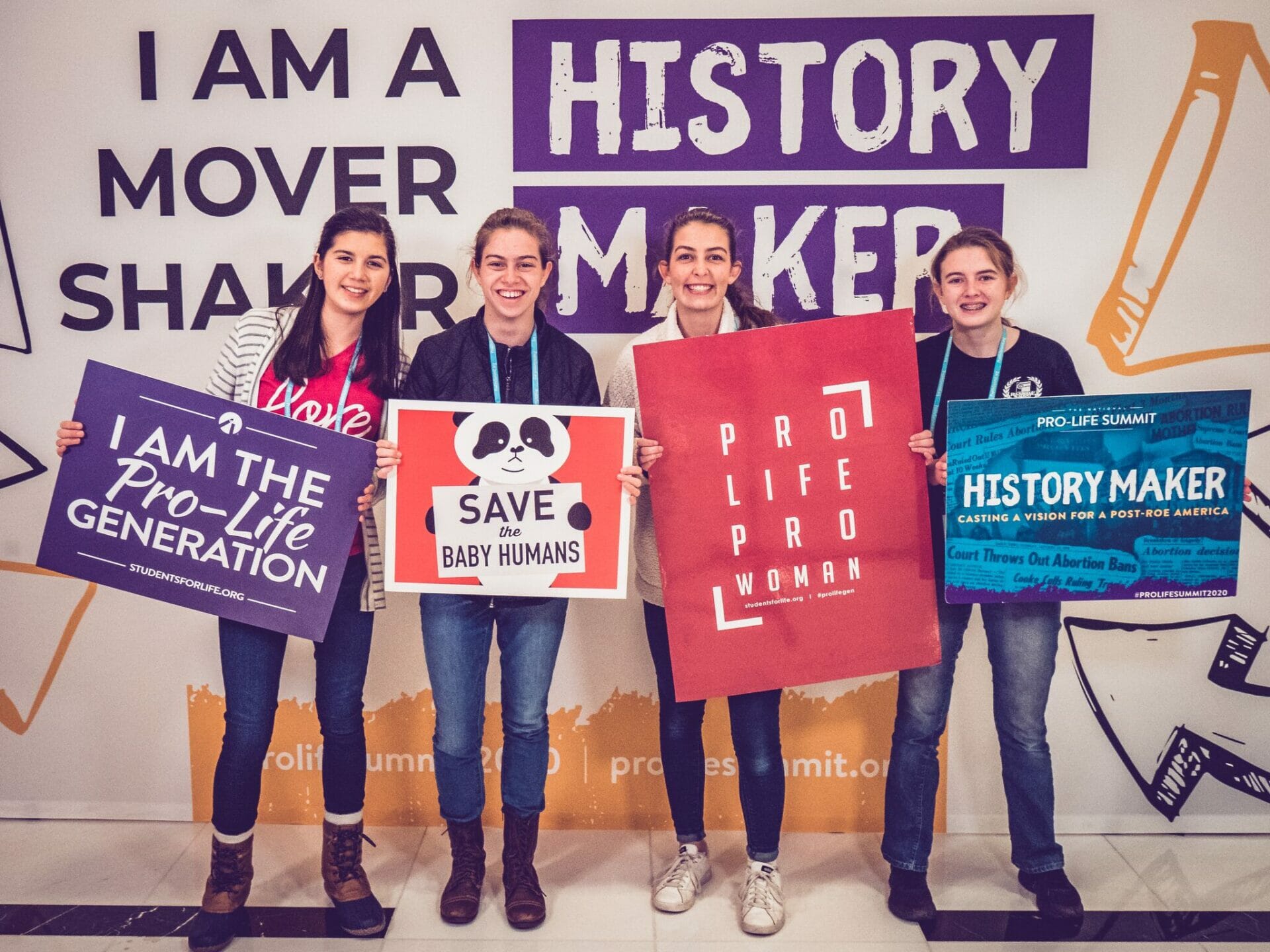 Last summer, tragedy struck in Oxford, MS when 22-year-old Ally Kostial was violently murdered and found just miles from the Ole Miss campus. A member of the Greek community and active as a pilates and yoga instructor on campus, Ally’s death shook her community to the core. Mississippians, alum and students, have asked themselves since that day in July — How could this have happened at Ole Miss?

Some of Ally’s friends reported that Ally was pregnant with her alleged murderer’s baby. Some of her community believes her denying the choice of abortion led to the murderous rampage of her on and off-again boyfriend. It’s been reported that her own sorority sisters knew about her pregnancy, her choice to not abort, and the anger her alleged murderer felt that she was not planning on having an abortion.

Whether or not this was the case for Ally or this was the motivation for her brutal murder, one thing is clear — the Ole Miss student body did not know where to send an unexpectedly pregnant student.

Just miles from campus, a free, privately funded, confidential place for pregnant women offers life-saving services. Pregnancy Center of Oxford is a “warm caring, judgment-free environment” to receive medical-grade pregnancy tests, ultrasounds, and options counseling that is designed to look for red flags in relationships like abuse and coercion. No matter the choice a mother makes — for parenting, adoption, or abortion, there are confidential and free services for women in Oxford.

This is one of over 40 pregnancy centers like its kind across Mississippi, one that saved American taxpayers $44 million in 2018.

In the wake of this tragedy, Ole Miss students Jack Dellinger and Lauren Moses were inspired to restart a pro-life group on campus that had died off in the last few years. The Ole Miss Students for Life exists to educate and dialogue with peers about abortion, provide resources to pregnant and parenting students, and empower the choice for life when their peers face unexpected pregnancies.

Summer Farrell, the Executive Director of Pregnancy Center of Oxford comments, “We are so grateful that the chapter has been renewed, trained, equipped, and empowered to move forward and provide education to fellow students facing an unplanned pregnancy. We are grateful to Sarah Zarr, the Southern Regional Coordinator with Students for Life, for investing in the Ole Miss campus.”

At a Mississippi Center for Public Policy panel discussion just a month after Ally’s death, a question came from the audience regarding resources at Ole Miss for pregnant women on campus. This question was like a call to action for Jack.

“My co-president and I have always been pro-life, but that tragedy was a wake up call to Lauren and me. It showed how abortion affects so many people around us. We just don’t normally see it.”

Since then, the Ole Miss group has held campus events, had meaningful, peaceful dialogue with those who agree and those who disagree on campus. They’ve had dozens of peers interested in joining their group.

Just last month, the co-presidents attended the annual National Pro-Life March in Washington, D.C. This 47-year-old march was the largest ever, attracting over 225,000 people, with half of marchers estimated to be younger than 30 years old. President Donald Trump spoke at the event this year, becoming the first president to speak at National Pro-Life March.

The students then received apologetics and practical training for their group at the annual, National Pro-Life Summit, held by Students for Life of America, Live Action, Heritage Foundation, and Alliance Defending Freedom. They were joined by students from other campuses in Mississippi like Pro-Life MSU and Mississippi College Students for Life.

Less than a year later, this brutal tragedy has ignited a fire in our state. Oxford as a community and Ole Miss as a student body are prepared to serve women in a crisis like Ally Kostial may have been. The hope of these students and the pregnancy center community is that students know where to send their friends facing unexpected pregnancies. Pro-Life students at Ole Miss, Mississippi State, Mississippi College, and the over 40 pregnancy centers sprinkled across our state are free market resources, providing help to those in need.