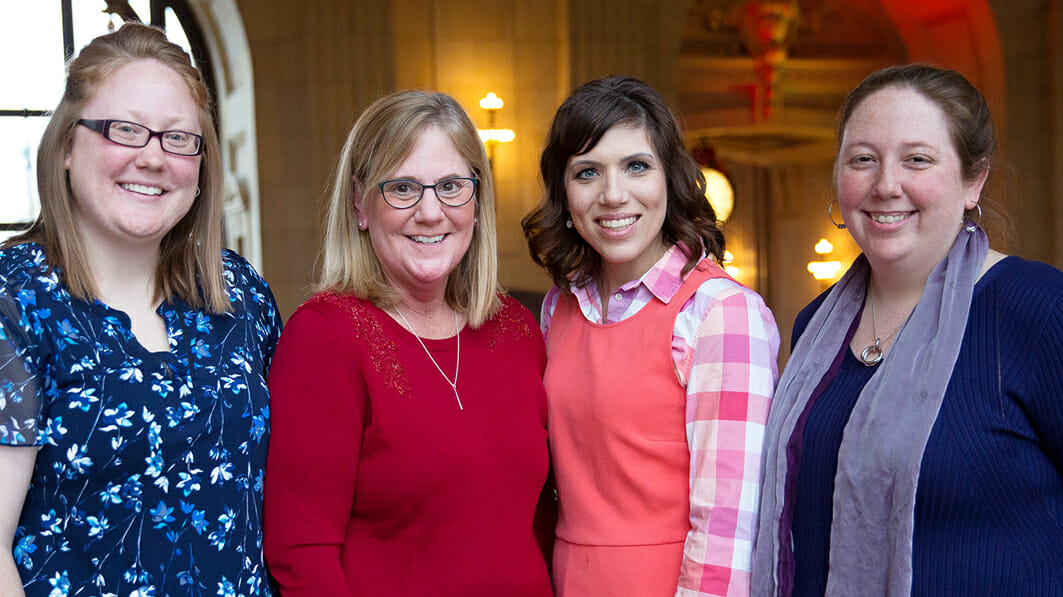 Fox, which is hosting the Super Bowl this year, is refusing to air an ad by a group called Faces of Choice, which advocates for survivors of abortion.

Here is the ad, including well-known abortion survivor Melissa Ohden:

Fox, for its part, claims it ‘ran out of space.’ But an article in the Washington Times shreds that argument to pieces. It notes:

And to be clear, the Super Bowl is not immune to political ads; they are reportedly airing ads from both the Trump and Bloomberg presidential campaigns, and another ad will reportedly feature drag queens.

Irony of ironies, pro-life and Christian views are going to be represented at the Super Bowl. The winner of the Super Bowl wins the Vince Lombardi trophy, named for pro-family, committed Catholic Vince Lombardi, the long-time coach of the Green Bay Packers. The Kansas City Chiefs are owned by a strongly Christian family, the Hunt family.

Had the opportunity to see an early showing of @UnplannedMovie ! Highly recommend this riveting movie. Coming to theaters March 29! #Unplanned
⠀⠀⠀⠀⠀⠀⠀⠀⠀
“For thou didst form my inward parts, thou didst knit me together in my mother’s womb.”
– Psalm 139:13 pic.twitter.com/ELn0HF2t5m

Chiefs quarterback Patrick Mahomes has publicly stated his Christian beliefs, as have Catholic kicker Harrison Butker and Catholic punter Dustin Colquitt live out their Catholic beliefs. Butker has also tweeted in support of the ‘Unplanned’ movie and said in an interview with EWTN that his son was with his wife and him for 9 months when he was in the womb.

Fox has made a very poor decision and pro-lifers should consider what they did when deciding what networks to watch.