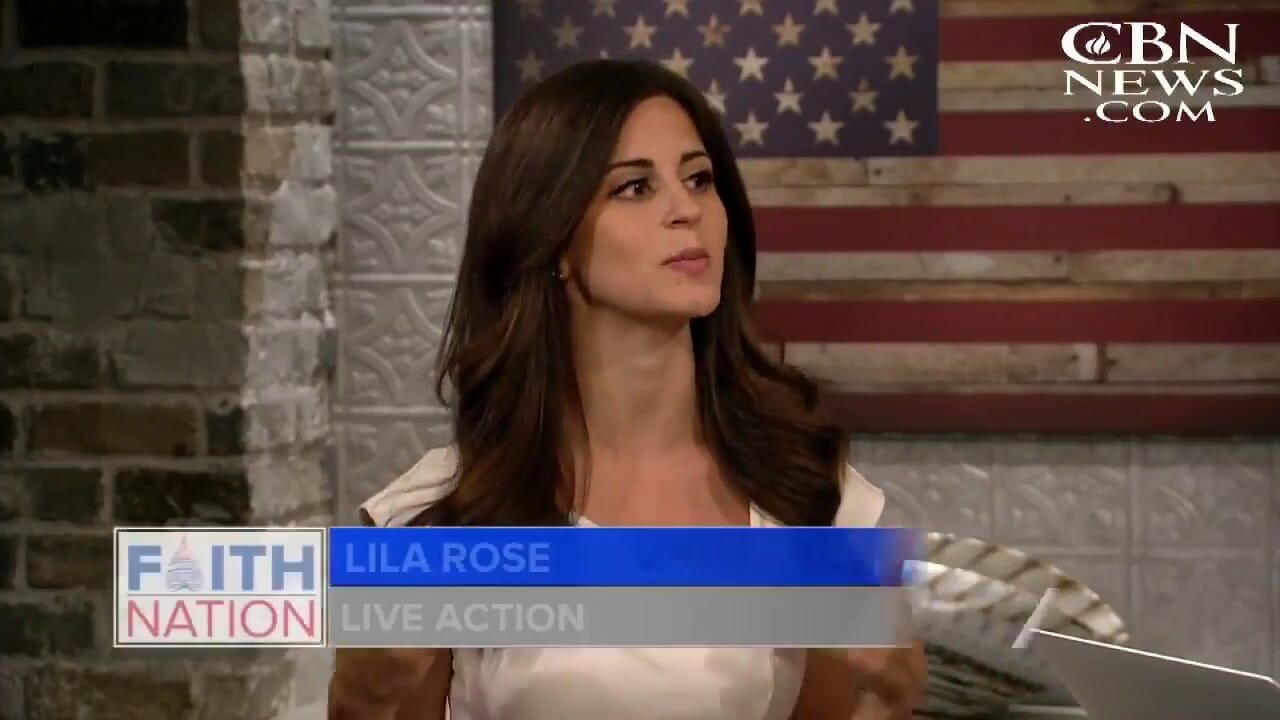 My team grew the largest pro-life voice on the platform

This move echoes the censorship of Live Action by Pinterest. We noted at the time, “In response, Students for Life of America has been uploading Live Action content to Pinterest in a show of support. In a press release, Kristan Hawkins stated, “Live Action has been unfairly barred from Pinterest for supporting both women and their preborn infants. Even though at Students for Life we have not used our Pinterest in some time because it’s a dying forum, we are glad to support our allies in the pro-life movement in ensuring their message is shared. The irony is that Pinterest is supposed to be a way to highlight things that their users love, not forcing people to highlight Pinterest’s abortion viewpoint … or else.”

Students for Life has been the target of discrimination too; Kristan Hawkins’ tweets, for example, have been labeled sensitive content. You can read more about that here. At the time, we said, “Despite repeated attempts to resolve this with Twitter, their problem solvers have made themselves largely unavailable, which should surprise no one who is watching how Big Tech has abused their influence in recent years.”

Big Tech censorship is real. This is an awful move by Tik Tok, but is not surprising considering the disgust that many tech companies have for pro-life views. https://t.co/eMomYQtyY1