What is SFLA Doing at the Women’s March on Saturday? 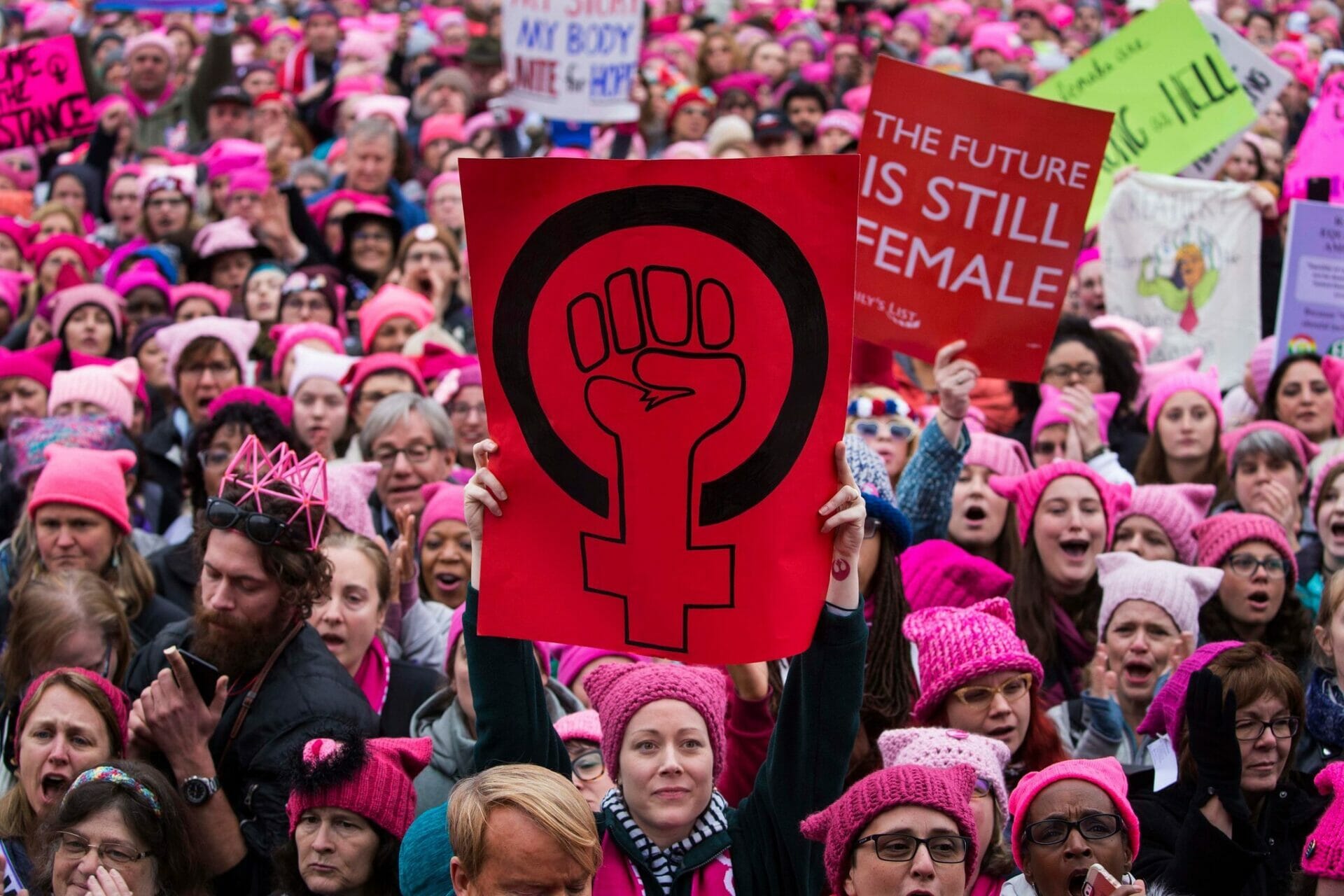 In the last ten minutes alone, I’ve read “Picnic with Piggy” to my daughter for the millionth time, convinced my 4-year-old that butter is not a food group, and finalized my talk for the National Pro-Life Summit! Welcome to the life of a pro-life activist and mother.

Since I’m on such a productive roll, I thought I would pause and take a moment to answer a lot of questions I’ve been receiving this week about our participation in the Women’s March on Washington this weekend.

And finally, the big one…

The short answer is: YES, pro-life women 100% belong at the Women’s March. Here’s why…

(1). Planned Parenthood and the abortion industry do not own women’s rights. Call it feminism, call it commonsense, call it whatever you want. The idea that women are equal human beings is not new, it’s not owned by one group, and abortion advocates are the least consistent with this principle. Preborn female humans are destroyed in the womb, every day, through legal abortion. Born women who walk into Planned Parenthood are being sold a lie that abortion can somehow solve all their problems. Our presence at the Women’s March is critical to show the Pro-Life, Pro-Woman position.

(2). This is not about Trump. That’s really all I have to say about that. We have students joining us from all backgrounds and political affiliations. We’ll be at the Women’s March to show that no matter who you voted for, we should all be united for WOMEN and against the biggest violence against women: abortion.

(3). We belong anywhere abortion is being glorified. Some are questioning their type of participation because of the March’s “Unity Principles”. Do we join? Do we protest? I think defining our involvement as either one would be a mischaracterization of our efforts. We will not be protesting women’s rights – we are women! But at this point, simply joining has become more complicated. In case you haven’t been caught up, here are the “Unity Principles” of the Women’s March:

Those things are crazy! I would never risk any possible association with those violent principles, no matter how much I fully support the others.

So – I want to make it clear what Students for Life will be doing at the Women’s March:

We will not compromise our pro-life position.

We will not be inconsistent.

We WILL march on behalf of equal rights for all humans, born and preborn.