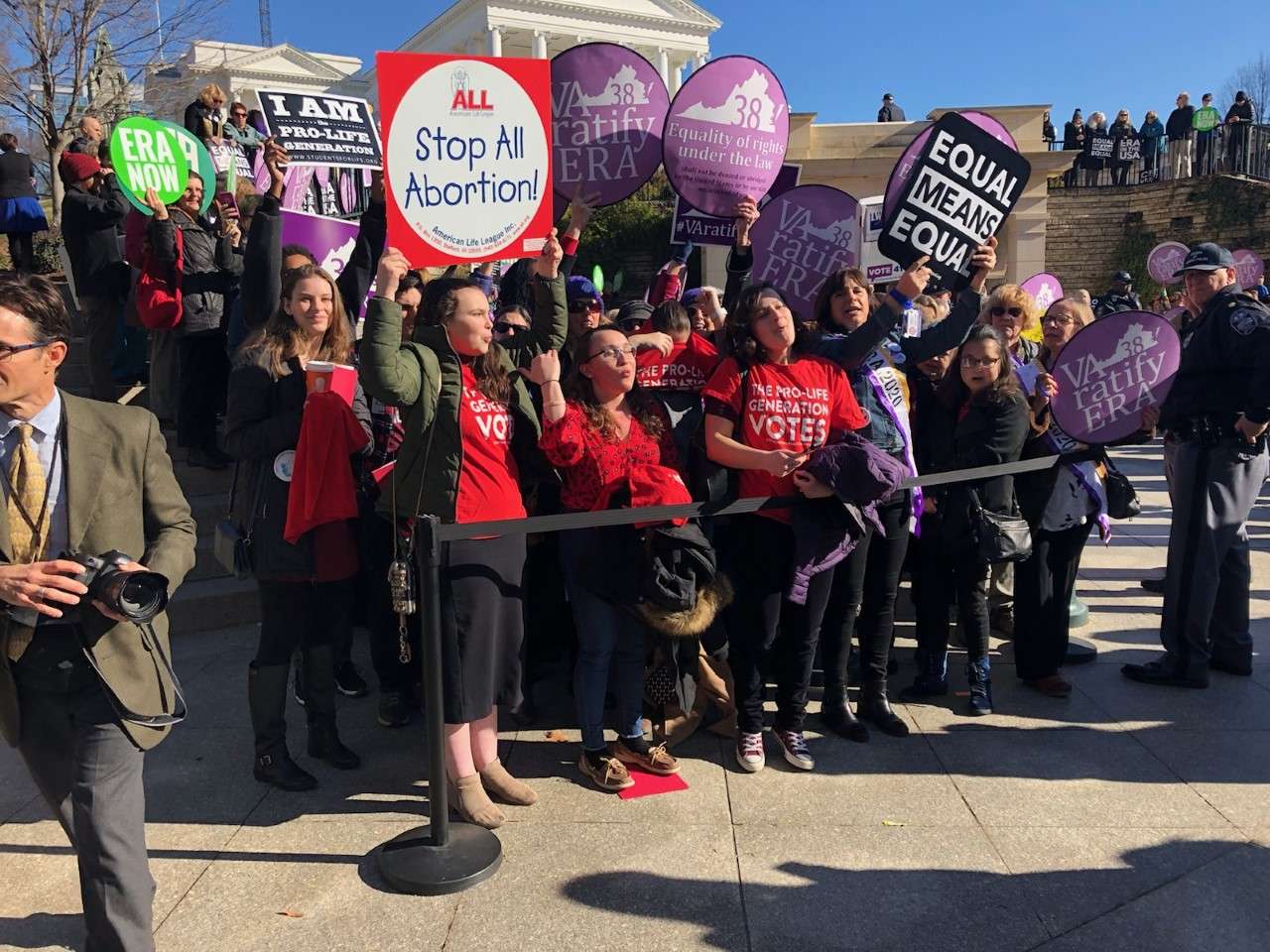 Claire Anderson and a group of pro-life youth went to Richmond, VA on January 8th to testify and rally against the Equal Rights Amendment (ERA). Despite a freezing and snowy day, these students braved the elements to take a stand for life. Following the proceedings, Claire felt called to write up a reflection, which you can read below.

Despite the deceptive title, under the guise of ‘equal rights for women,’ many are calling this amendment the “Everything Related to Abortion Act.” Many only focus on Section I of the amendment; after all, it is only 27 pages long. Simple. But there is a Section II that is quite revealing and concerning.

Section II of the ERA states that, “The Congress shall have the power to enforce by appropriate legislation the provisions of this article.” 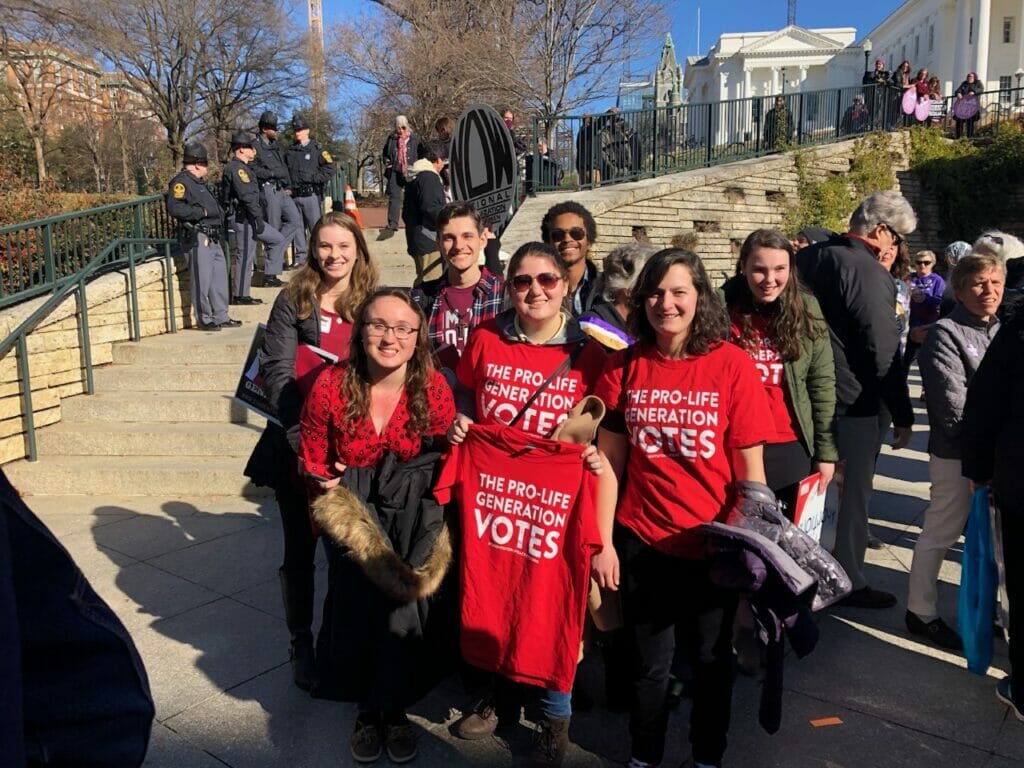 That is HUGE. If ratified, the United States Congress would have a “right” to supersede the states in enforcing legislation mentioned in the amendment. That is quite concerning, as many states have passed common sense abortion restrictions. The gains the pro-life movement has made, hundreds of them, could possibly be erased.

The ERA claims to be for equal rights for women, but the word ‘woman’ is never mentioned in the amendment. The term it does use is ‘sex.’ It gives the United States Congress the right to define gender, and in lieu of Section II, the states would not be able to propose their own legislation on said issues. It proposes equal representation in all branches of the military, and it would permit males and females to compete on the same sports teams. This may result in biological females losing scholarships and spots on sports teams to biological males. And those are just two ramifications on a long list.

We Don’t Need the ERA

The narrative that women need the ERA is a false one. Women have made countless gains in the last century, from suffrage to equal treatment in the workplace. The ERA represents a step BACK from all previous progress as it would wipe out every law designed to benefit women. Plus, equal rights for men and women are already included in the 5th and 14th Amendments of The United States Constitution. The Pregnancy Discrimination Act, Equal Pay For Equal Work, and many others are already included in Federal and state laws and the Civil Rights Act of 1964.

Time of death for the ERA was officially in 1982 – the year of its (already extended) deadline. The ERA was first proposed in the early 1920s. It gained a two-thirds majority in Congress in 1972. There is a 7 year time limit for an amendment to be ratified. It had to be passed by three-fourths of the states before ratification. 7 years passed and it had not gained the three-fourths majority of states needed for ratification. Later on, 5 states that previously ratified it rescinded their ratification. 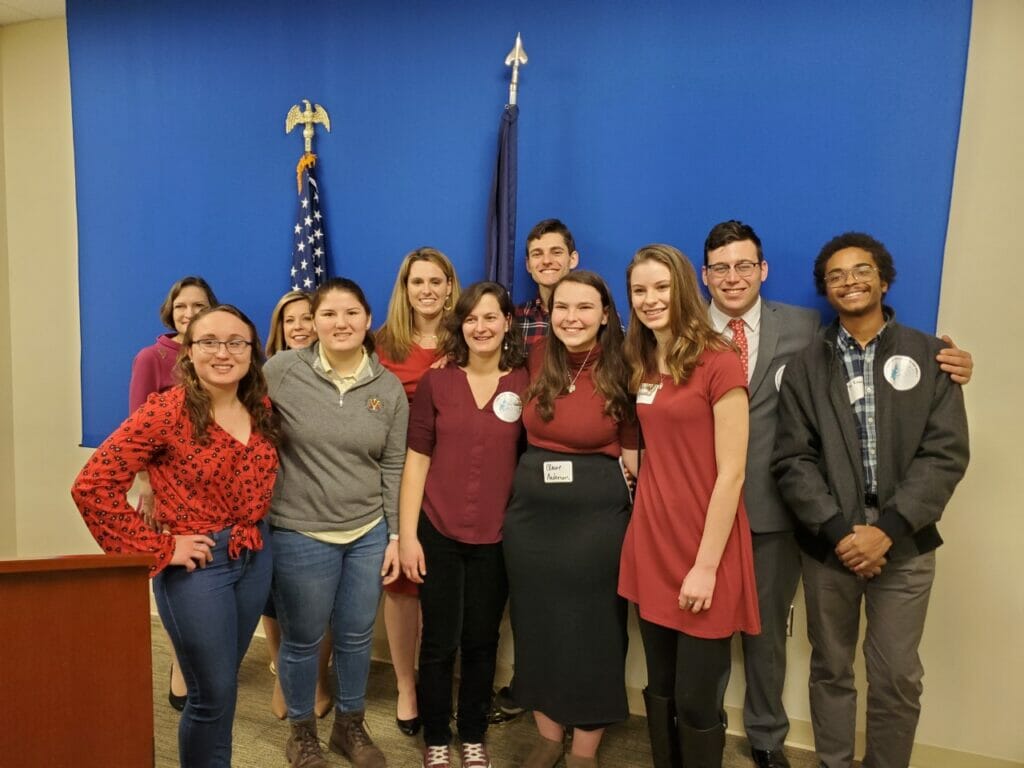 It was given a 3-year extension and, yet again, it did not reach the three-fourths majority required for ratification. The Supreme Courts’ own Ruth Bader Ginsburg (a staunch pro-choice Justice, I might add) commented that for the ERA to be constitutional, they would have to start over, scrap the original amendment, and go through Congress again.

Just this week, the Department of Justice announced that the bill can not be ratified, as it is legally a dead amendment.

We were able to meet with our state legislators and voice our concern about the ERA. We then had a press conference, including many women speaking from Alliance Defending Freedom, Students For Life, Concerned Women For America, Virginia legislators, and many others. Everyone echoed the same message: that we don’t need the ERA to be successful, and breaking down the ways in which it would actually affect women negatively. It was awesome to see all these women of all different ages and backgrounds standing up for life, and for the truth. It was also awesome to see many brave men in attendance there supporting those things as well.

After the press conference, we began walking around Richmond, when we stumbled on a pro-ERA rally. We jumped into the fray and started chanting “HEY HEY HO HO, ROVE V. WADE HAS GOT TO GO.” One lady freaked out, as if she had never encountered one human with a dissenting opinion, she proceeded to blow a whistle at us, in our faces, and remark that we “couldn’t be here.” A police officer responded that we were in fact allowed to be there when she asked him. 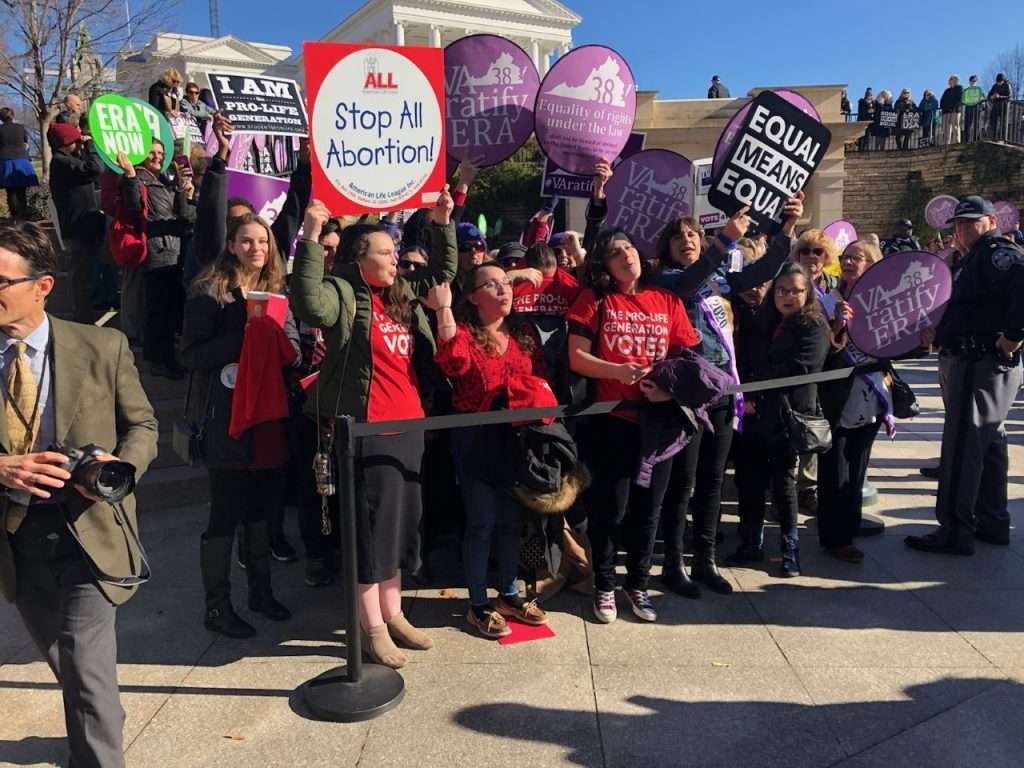 In that moment, the hypocrisy was striking. She knew she could be there and her voice could be heard because she is pro-choice, because she supports the ERA. I guess the equality intended under the ERA doesn’t extend to women who oppose it, women who don’t buy in to the lies Planned Parenthood is selling. These people claim to believe in equality, insofar as my equality does not infringe on what they want to do. I can have a voice, as long as it is the voice they long to hear, all others must be stifled. 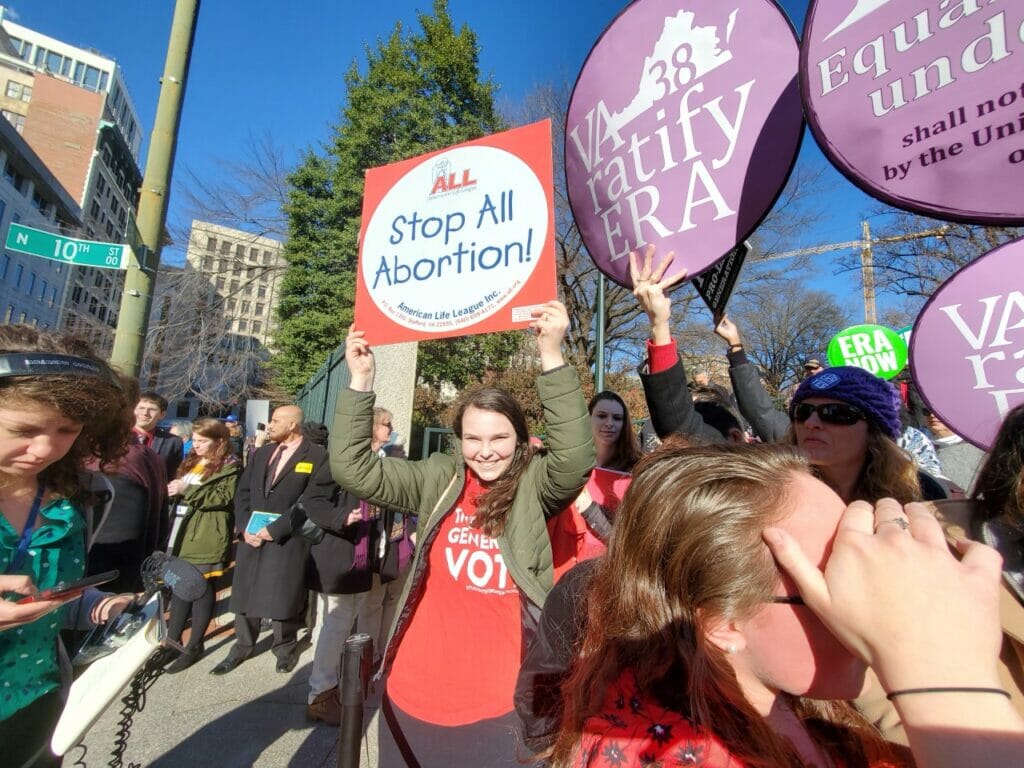 Claire engaging in a “sign battle” with an ERA supporter.

Another example of this is when a woman tried to cover my sign with hers. I thought to myself, “Not even the ERA can change the fact that I am taller than her”. I smiled and lifted my sign higher.

What Did I Learn?

One takeaway is that the Pro-Life Generation is reflective of today’s youth. Most of the women there who supported the ERA were in their 50s or 60s, where as I was in attendance with my young peers. Many of these women formed their opinions before ultrasound technology, as well as before many of the advancements of modern medicine and technology.

We ended up having some really good conversations with some reasonable and respectful women. Many didn’t understand or willfully chose to ignore the major abortion component of the amendment, brushing it off as just a small piece of the pie. Overall it was a good day, and we felt honored to represent women (and the preborn) of Virginia who are all too often forgotten.

Submitted by Claire Anderson. Claire is a homeschool student from Manassas, VA who is part of St. Gianna’s Life Defenders. 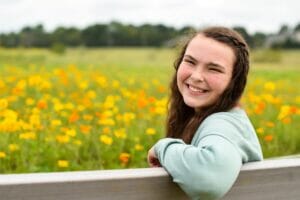 Serving as President of her Students for Life group in college, Brenna is now Students for Life’s Digital Content Manager. Her work includes managing Students for Life’s website content, contributions to the blog, and other digital content as part of the mission to make abortion unthinkable.
Blog
Blogroll
college
Featured
high school
In the News
leadership
Med & Law
Middle School
Supporters