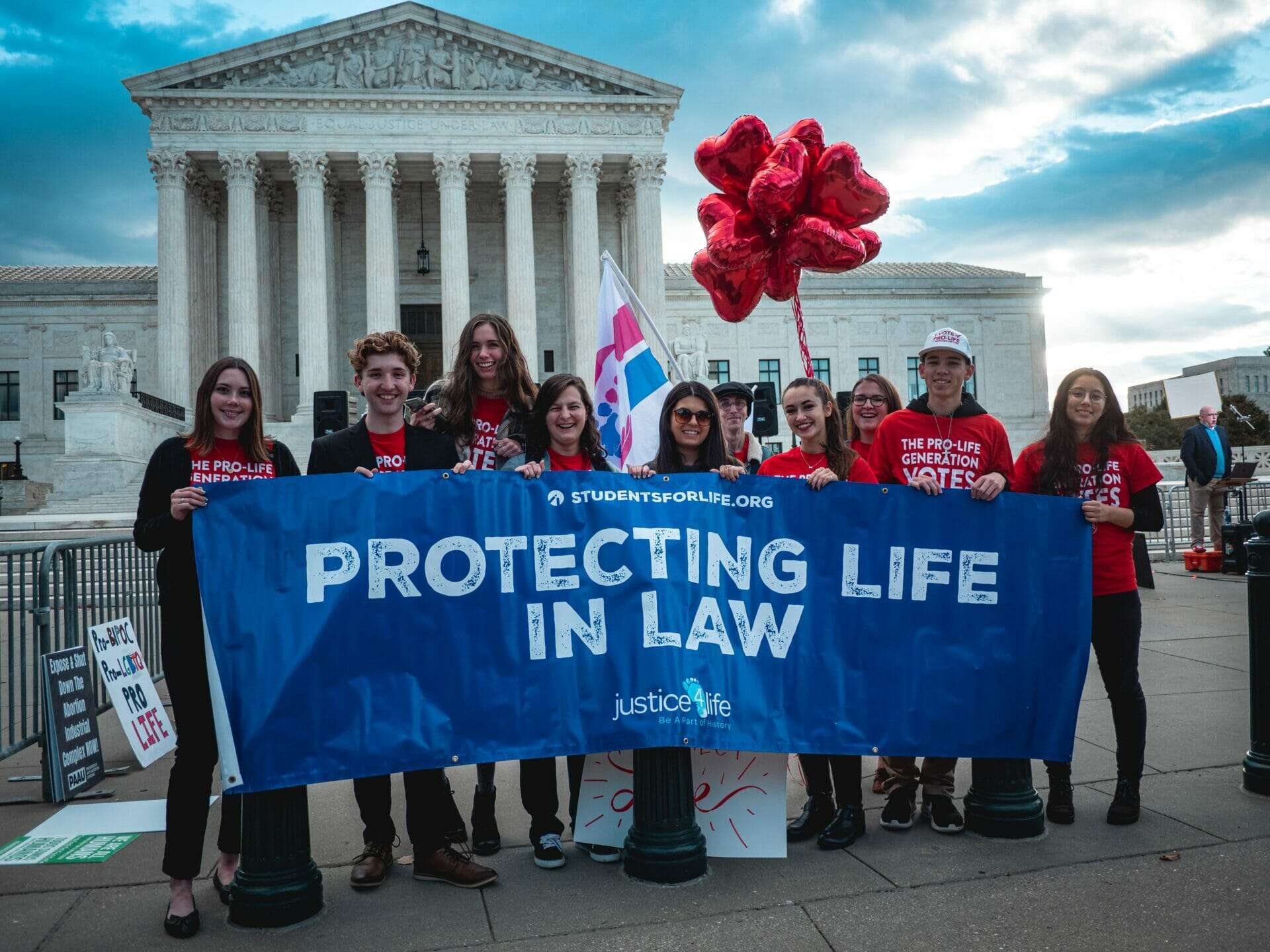 The rocky mountain state was moving full speed after passing SB 1309, the Fetal Heartbeat Preborn Child Protection Act, but Planned Parenthood is trying to slow down lifesaving legislation. We commend the Diocese of Boise of the Roman Catholic Church for voicing its support for the progression of SB 1309.

Background on the bill

This bill was largely modeled after the Texas Heartbeat Law which prohibits abortions after six weeks, the time when a heartbeat is first detected. Idaho’s version of the bill allows relatives of the preborn to sue abortion vendors for a minimum of $20,000 in damages if abortion is committed after hearing a heartbeat.

On March 23rd, Governor Little signed this piece of legislation to then have Planned Parenthood and abortionist Dr. Caitlin Gustafson file a lawsuit seven days later requesting the Idaho Supreme Court to review the law before April 22nd—the date it was scheduled to take effect.

The Court ordered a stay on the legislation with an April 28th deadline for the state to submit its brief to the Court. Now, the Roman Catholic Church in Idaho is asking the state’s Supreme Court to let it intervene in this lawsuit as it supports prohibiting abortions after hearing a child’s heartbeat.

Students for Life Action (SFLAction) applauded Idaho’s Heartbeat Act and continues to advocate for its completion. SFLAction President, Kristan Hawkins, said, “With its strong heartbeat bill, Idaho is taking a crucial step closer to protecting ALL preborn children from abortion violence in the state.”

We are grateful to our Catholic friends for engaging in this argument and standing together for life. When enacted, this bill will be a huge success for the Pro-Life Generation who want to see abortion abolished in their lifetime.

READ NEXT: Babies are treasure, so why are they treated like trash?