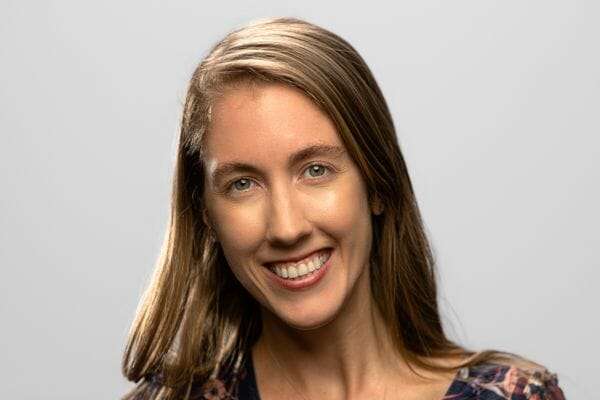 Veronica Lamlech grew up in a big family  in Chicago, Illinois.  She attended Northern Illinois University where she studied Music Education.

Veronica has always had a love for children and mothers. Before Students For Life of America, she worked in the childcare field and nannied for several families. This work really enhanced her pro-life views later in life.

Veronica was raised pro-life, but it wasn’t until she went to pray and sidewalk counsel at her local Planned Parenthood (in the pouring rain) that her fire was ignited. She had never witnessed such devotion to a cause rain or shine! From then on, she volunteered and co-led 40 Days for Life, attended the Chicago March for Life, became a sidewalk counselor, and worked at The Women’s Center in Evergreen Park.

Veronica currently resides in Westmont, Illinois and serves the Pro-Life Generation as Students for Life’s Midwest Field Operations Coordinator. This work includes starting Students for Life groups in the midwest and promoting group health through strategic resources and relationships.

Veronica can be contacted at [email protected].