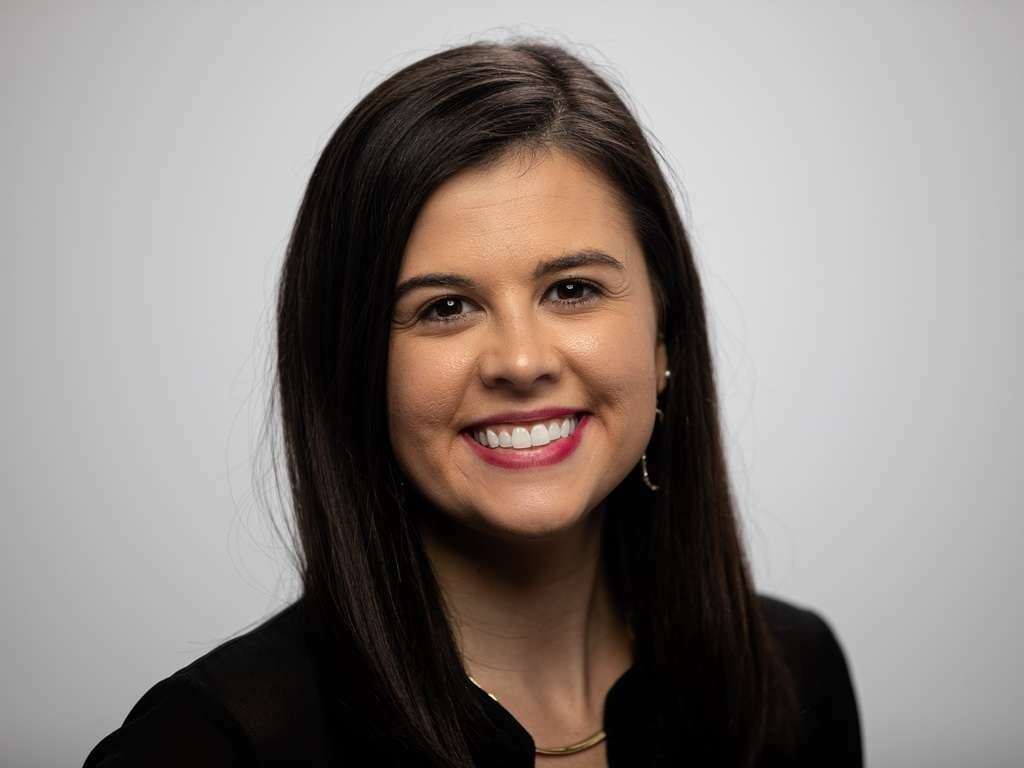 Reagan Barklage grew up all over the United States, as an Air Force brat, and graduated from the University of Missouri after studying Journalism.

From a young age, Reagan remembers her family praying outside of abortion facilities.  A few years later, she was exposed to the graphic truth of abortion by stumbling upon a diagram of a partial-birth abortion and experienced a gut-wrenching passion to respond.

During her studies at Mizzou, she founded Mizzou Students for Life and served as President for two years.  While serving as President, the group won SFLA’s Best New Group of the Year for 2012.  Reagan was also accepted into the William Wilberforce Fellowship with SFLA in 2012 where she further developed leadership skills to help lead the pro-life movement.

Since graduation, Reagan has worked full-time in the pro-life movement, dedicating her life to ending abortion.  She was accepted into Vita Institute, an intensive training program for pro-life leaders at Notre Dame, in 2014.

Reagan has been featured in Glamour, LifeSiteNews, the HBO documentary Abortion: Stories Women Tell, the Wall Street Journal, and other media outlets.  She has spoken at numerous pro-life rallies and banquets.

Reagan can be contacted at [email protected].